Finner, who is a 31-year veteran of the department, was confirmed Wednesday during a Houston City Council meeting. 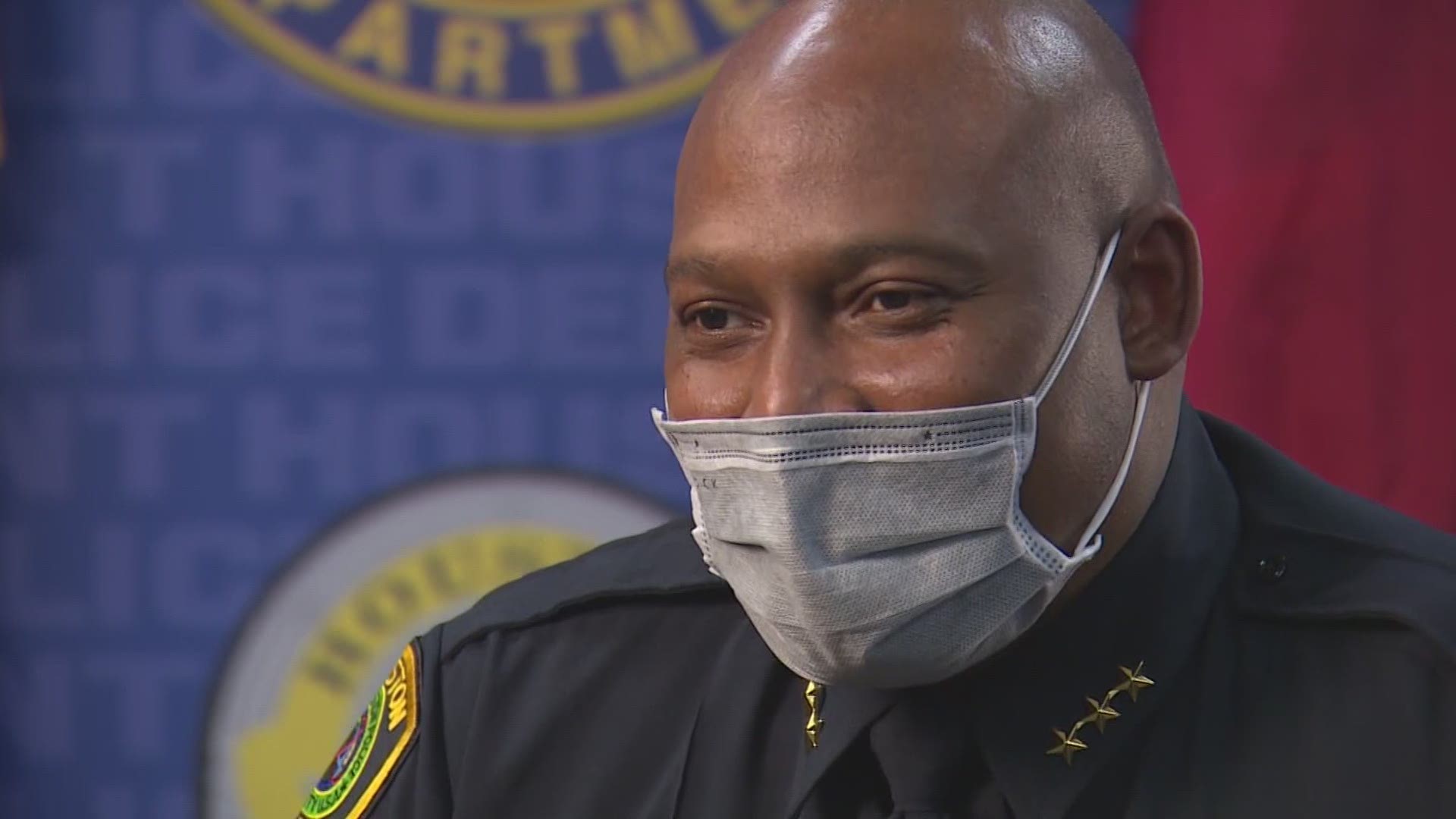 Mayor Sylvester Turner said his appointment will be effective as of April 5 during Wednesday's council meeting.

"I never knew I had so much support in this city, and I don't take it lightly," Finner said. "The trust that I've built up, we're going to harness that and move our agency forward, working with everybody."

Following the vote, Finner thanked outgoing Chief Art Acevedo for his mentorship and the council for its support of the Houston Police Department at a time when many cities are being pressured to defund police programs.

Finner said Houston faces many challenges in regards to crime, like most major cities, but emphasized unity across all departments as the key to future law enforcement success.

Turner appointed Finner as the new chief last week, shortly after Acevedo announced he would be relocating to Miami.

The executive assistant chief is a 31-year veteran of the department. He was born in Houston's Fifth Ward and was raised in Hiram Clarke where he graduated from Madison High School. Finner earned his bachelor's degree in criminal justice from Sam Houston State University and his masters in criminal justice from the University of Houston-Clear Lake.

Finner will have a big job ahead of him.

He said his top priority as chief will be reducing the number of homicides and violent crime in Houston while also building relationships with the community.

"(Houston is) a major city with major crime," Finner said. "When we talk in terms of trust and building relationships and respecting people, we talk about the police department and the community. It’s time everybody take some responisibilty and come together."

Houston's murder rate was on the rise in 2020 with at least 400 killings by the end of the year — a trend possibly tied to impacts from the pandemic, the mayor said in an interview late last year.

More recently, the family of Nicolas Chavez, a man who was killed by Houston police, filed a $100 million lawsuit against the city and five of its officers. And the mother of a baby accidentally shot by police also recently said she planned to sue the department. Last year was also a deadly one for police staff, with several on-duty deaths or killings reported.