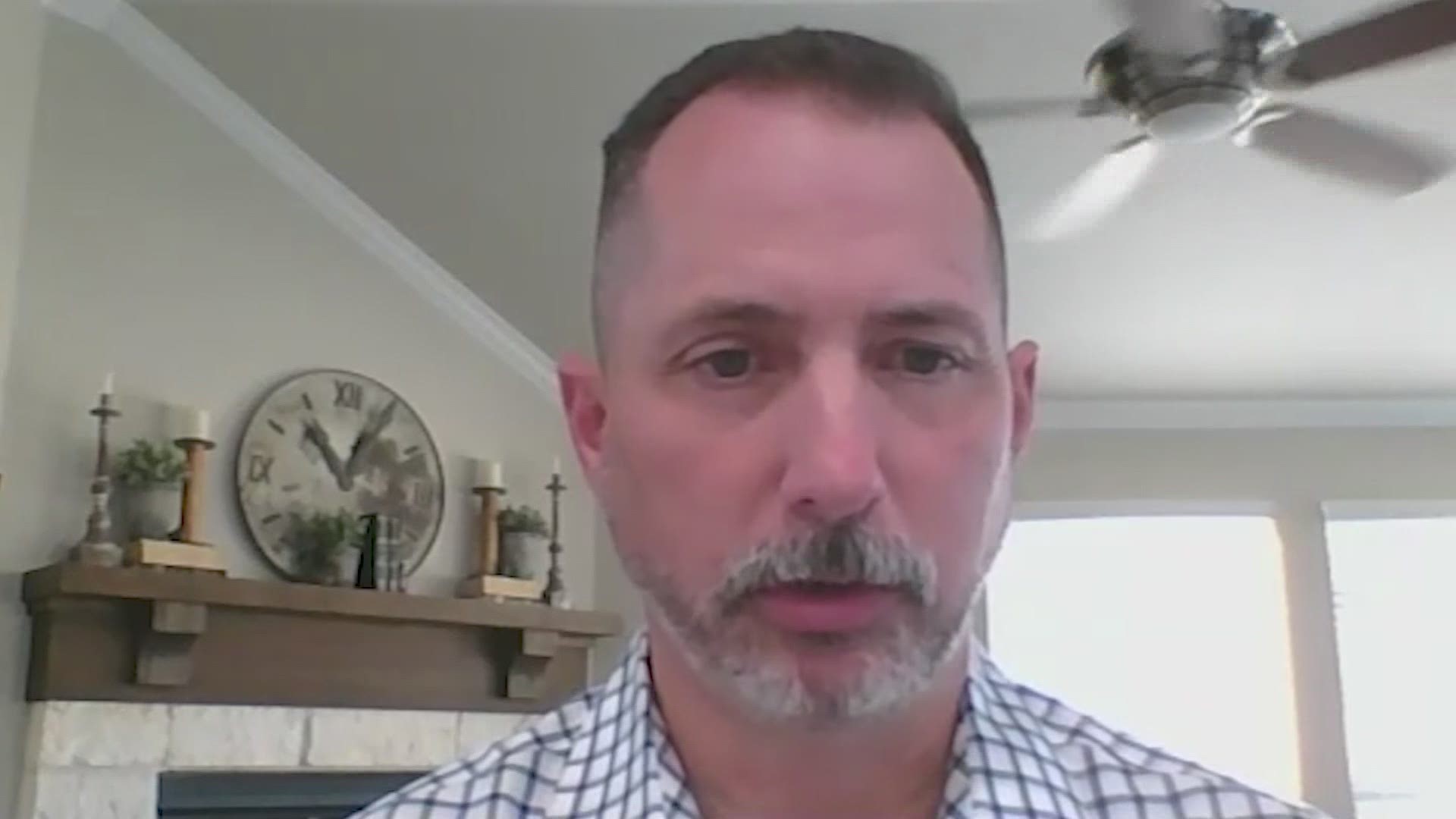 It’s a long way from his days growing up in the Fifth Ward and attending Madison High School.

“I’m so humbled and so honored to lead this department in this great city,” said Finner during a Thursday news conference.

The Houston Police Officers' Union, to which Finner and some 5,100 other officers belong, is happy with the choice.

"We’re excited the mayor chose someone from inside the department,” said HPOU president Douglas Griffith.

I’m at @houstonpolice HQ getting new reaction to @TroyFinner’s appointment to lead the department. @HPOUTX is pleased someone from within the ranks was selected. Hear more on @KHOU at 10:00 #khou11 pic.twitter.com/WlKvbp4Xj2

Like Finner, Griffith joined HPD in 1990 and has seen chiefs come from inside and outside the department.

“Acevedo did a good job fitting in, but there’s nothing like having someone that knows, already knows the department,” Griffith said.

Acevedo tweeted his congratulations and wrote that Finner and incoming first executive chief Matt Slinkard have helped navigate the city through thick and then.

Harris County Sheriff Ed Gonzalez tweeted that HPD has a deep bench and that “Troy is the best choice," while District Attorney Kim Ogg said he can bring unity to the community.

Please join me and all of us @houstonpolice in congratulating @TroyFinner as HPD’s next Chief of Police, & @MattSlinkard as HPD’s first ever, First Executive Chief.

These men have made our department better, & have helped navigate our team & city through thick & thin. #Unity https://t.co/LvI4hnrMrk

That's something Finner said is among his priorities.

"At the very top of my agenda is going to be reducing homicides, reducing violent crime,” Finner said.

Griffith believes Finner will do the job a little differently than his outspoken predecessor who will remain with HPD during a transition period.

“I think he’s going to be a little more low key and just handle business without having to deal with the outside elements,” Griffith said.