Investigators believe there may be other victims and ask that anyone with information please call the FBI at 713-693-5000. 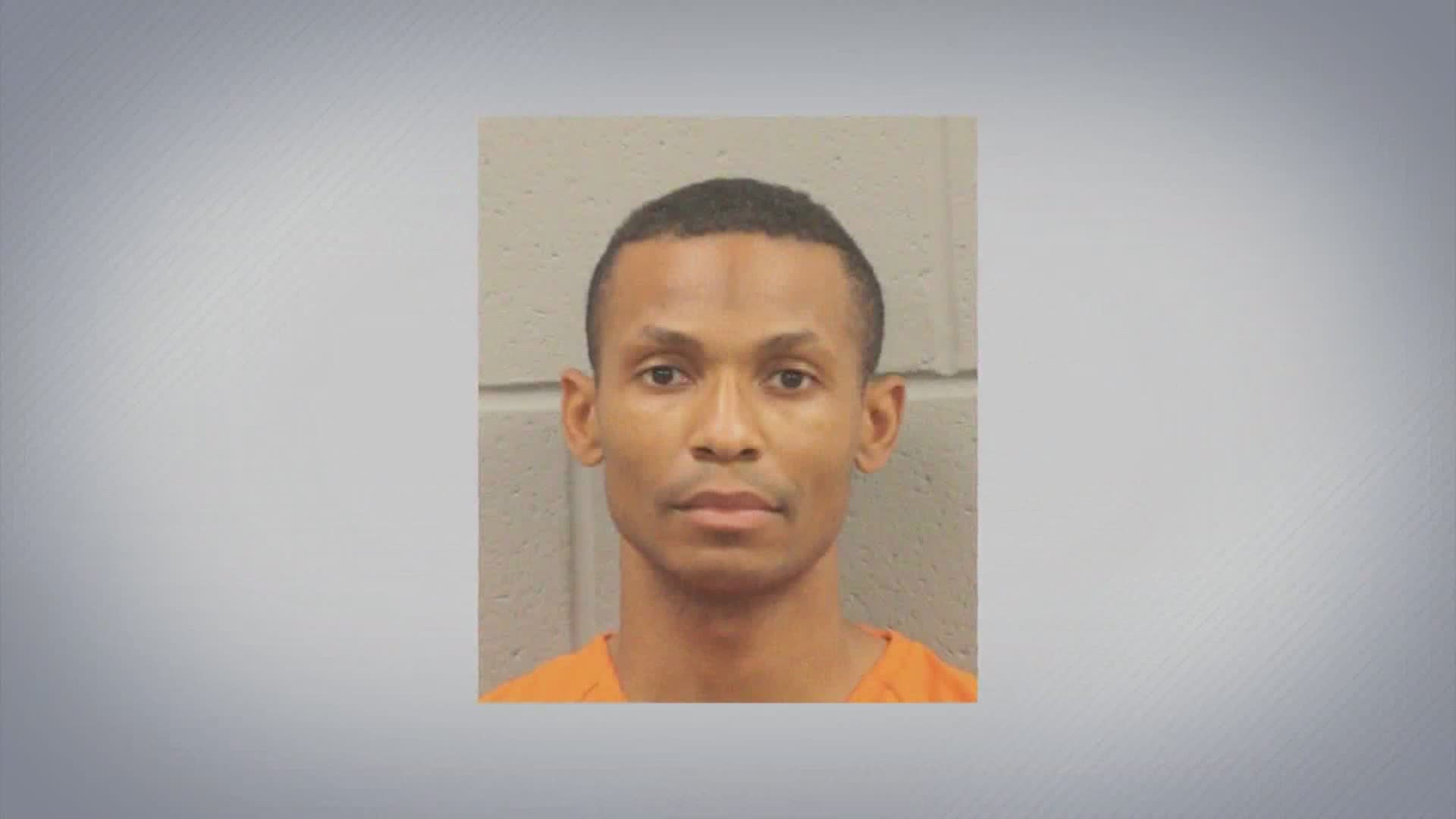 HOUSTON — A former Texas DPS trooper is expected to appear in court Wednesday after he was accused of forcing at least two women into having oral sex while on duty, according to the U.S. Department of Justice.

Now prosecutors are asking the public to call the Federal Bureau of Investigation if there are any other victims to report.

Lee Ray Boykin, 32, is charged with sexual assault. He is also charged with carrying and using a firearm during a crime of violence as well as destruction, altercation or falsification of records in a federal investigation.

Both alleged incidents happened in early August 2020, and the Justice Department believes there may be more victims.

In the first incident, investigators said Boykin was conducting a traffic stop near a motel in the 9000 block of the North Freeway in Houston when he ordered a passenger in the vehicle to get in his patrol car.

According to a just department statement, Boykin parked the patrol car behind a dumpster at the back of nearby parking lot and threatened to take her to jail for an out-of-state warrant if she didn't comply with his demands.

While investigating that incident, officials learned of a second woman claiming to have been coerced into having oral sex with the former trooper.

Investigators said Boykin pulled up behind a vehicle parked at a gas station in the 9400 block of the North Freeway, and ordered the passenger to come with him.

Boykin told the passenger she had outstanding warrants and said he was taking her to a substation, according to officials. Instead, investigators said the suspect took the woman to the same parking lot and forced her to have oral sex.

If convicted, Boykin could face up to life in prison. The Houston Police Department, Texas Rangers and FBI are conducting the investigation.

Anyone with information that could help investigators or prosecutors can call the FBI at 713-693-5000.