Who is Troy Finner, Houston's next police chief?

Troy Finner has served as one of Art Acevedo's executive assistants since Acevedo's arrival in 2016. 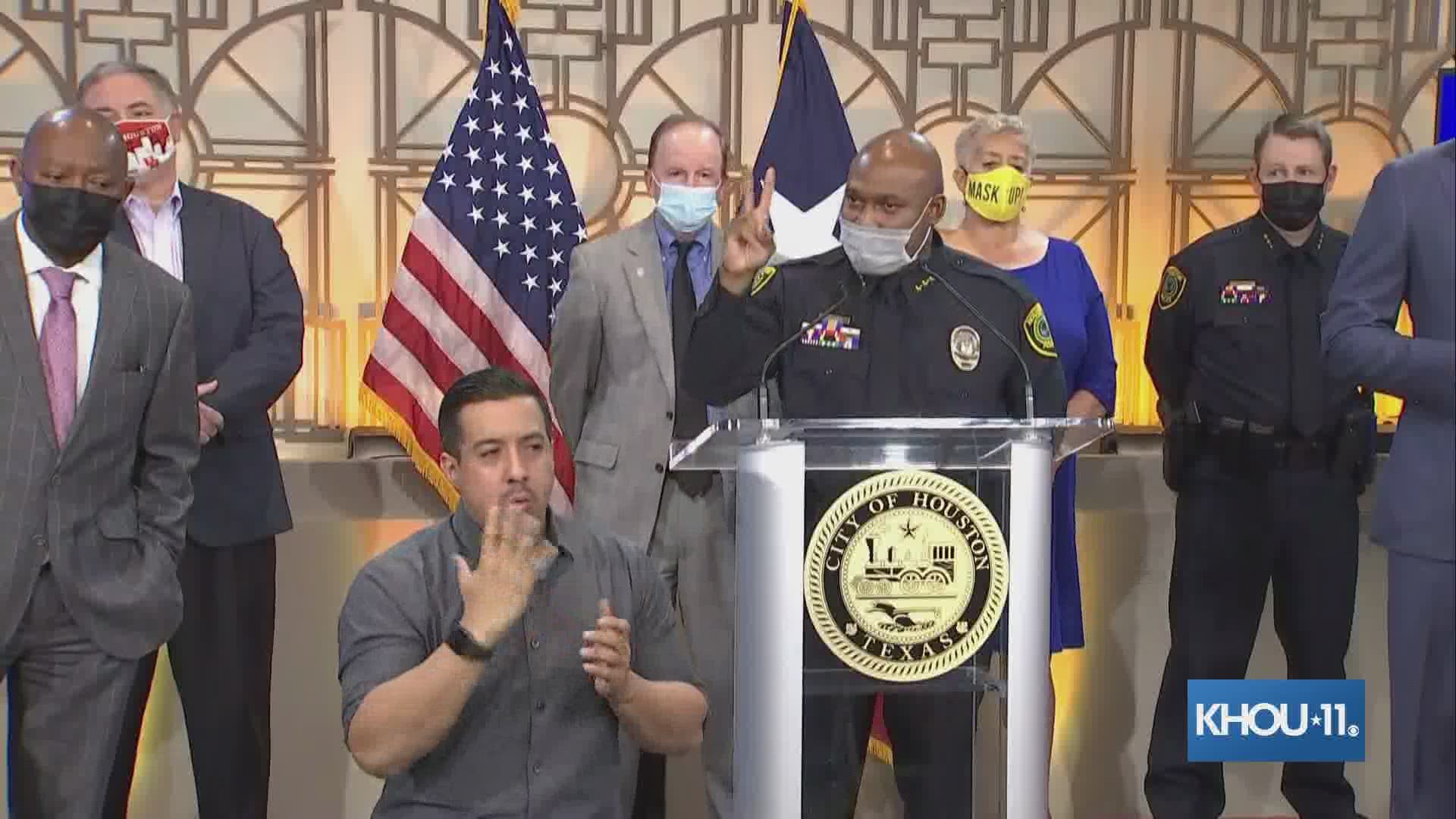 Houston Mayor Sylvester Turner made the announcement Thursday afternoon, just days after Chief Art Acevedo shocked the city with the news that he took the head position at Miami's police department.

Finner is a 31-year veteran who grew up in Hiram Clarke.

Finner said he found a love for law enforcement while taking a serial murder class at Sam Houston State University in Huntsville.

Finner graduated at the top of his class, the first college graduate in his family. Instead of chasing coveted work with the FBI or other federal agencies, Finner returned home to Houston to help the Houston Police Department.

🚨 With that in mind, I am announcing the appointment of Executive Assistant Chief @TroyFinner as the City's next Chief of Police. 🚨 pic.twitter.com/LhSoI7givS