The judge also denied the prosecutors request for change-of-venue in the re-trial of the punishment phase. 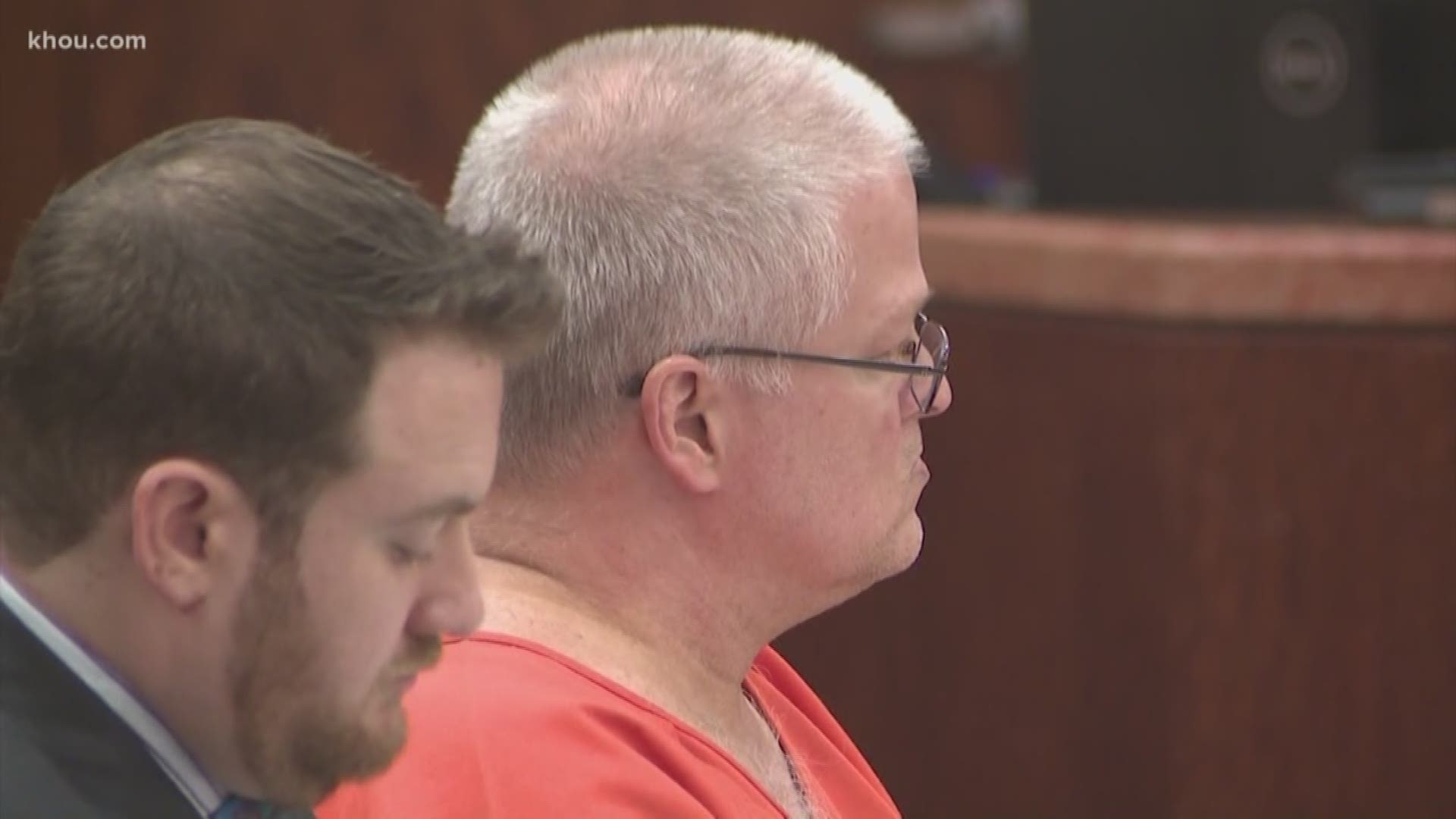 Temple was seeking a third trial following the jury's inability to agree to a punishment in his second trial.

Prosecutors in this case also asked a judge for a change of venue for Temple's second punishment phase. That request was also denied.

In August 2019, Temple was found guilty of murdering his pregnant wife, Belinda Temple, in a second trial.

Temple's sentence could have ranged from probation to life in prison, but jurors weren't able to agree on a punishment, forcing a judge to declare a mistrial in the punishment phase.

RELATED: David Temple could walk out of jail next week after being convicted of murder for second time

Now that a judge has denied both a third murder trial and a change-of-venue, the punishment phase will be re-done in March 2020 like originally planned.

"They're anxiously awaiting what's going to happen at the end of March. Hopefully third time's a charm," said Andy Kahan, who is the Director of Victim Services for Crime Stoppers who has worked with Belinda's family since her murder.

Temple was originally convicted of murder in 2007 and served nine years in prison before a judge tossed out his conviction. The judge said prosecutor Kelly Siegler withheld favorable evidence from the defense.