David Temple is accused of shooting his wife, Belinda Temple, who was eight months pregnant when she was killed in 1999. 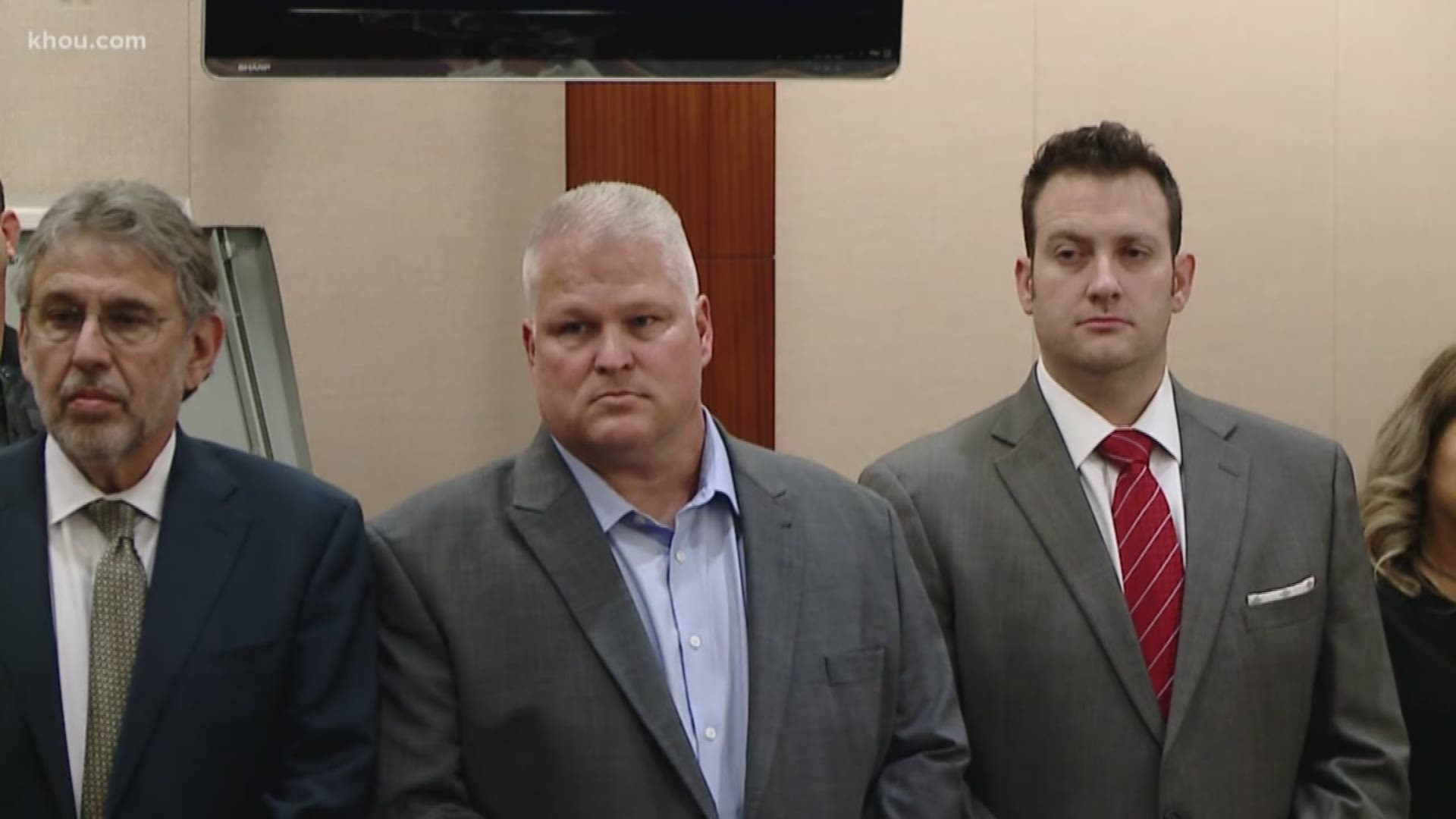 HARRIS COUNTY, Texas — A Harris County jury has reached a verdict in the second murder trial of a former Texas high school football coach accused of killing his pregnant wife two decades ago.

David Temple was accused of shooting his wife, Belinda Temple, who was eight months pregnant when she was killed in 1999.

Brian Lucas, Belinda's brother spoke to the media after the verdict.

"The evidence was still there. It never changed. David was guilty from day one. The phone call I got that night, 10 minutes to 9 on Monday night, January 11, I said he was guilty then. 20 and a half years later, David Temple is still guilty." he said.

David was the head football coach at Alief Hastings High School and Belinda was a teacher at Katy High School.

A jury found David guilty in 2007 after prosecutors said he killed Belinda with a shotgun blast to the back of the head in their closet in Katy. David was having an affair at the time Belinda was killed.

David later married his mistress, Heather, who filed for divorce days after the second murder trial began. Heather Temple's attorney released a statement Tuesday evening following the verdict that reads, in part, "Please continue to respect the privacy of my client, Heather Temple, and her family, as this is a difficult time. Heather's only concern right now is for her stepson Evan, and she has declined to provide any interviews currently and in the future."

David served nine years in prison before an appeals court tossed out his conviction, citing instances where prosecutor Kelly Siegler withheld favorable evidence from the defense. 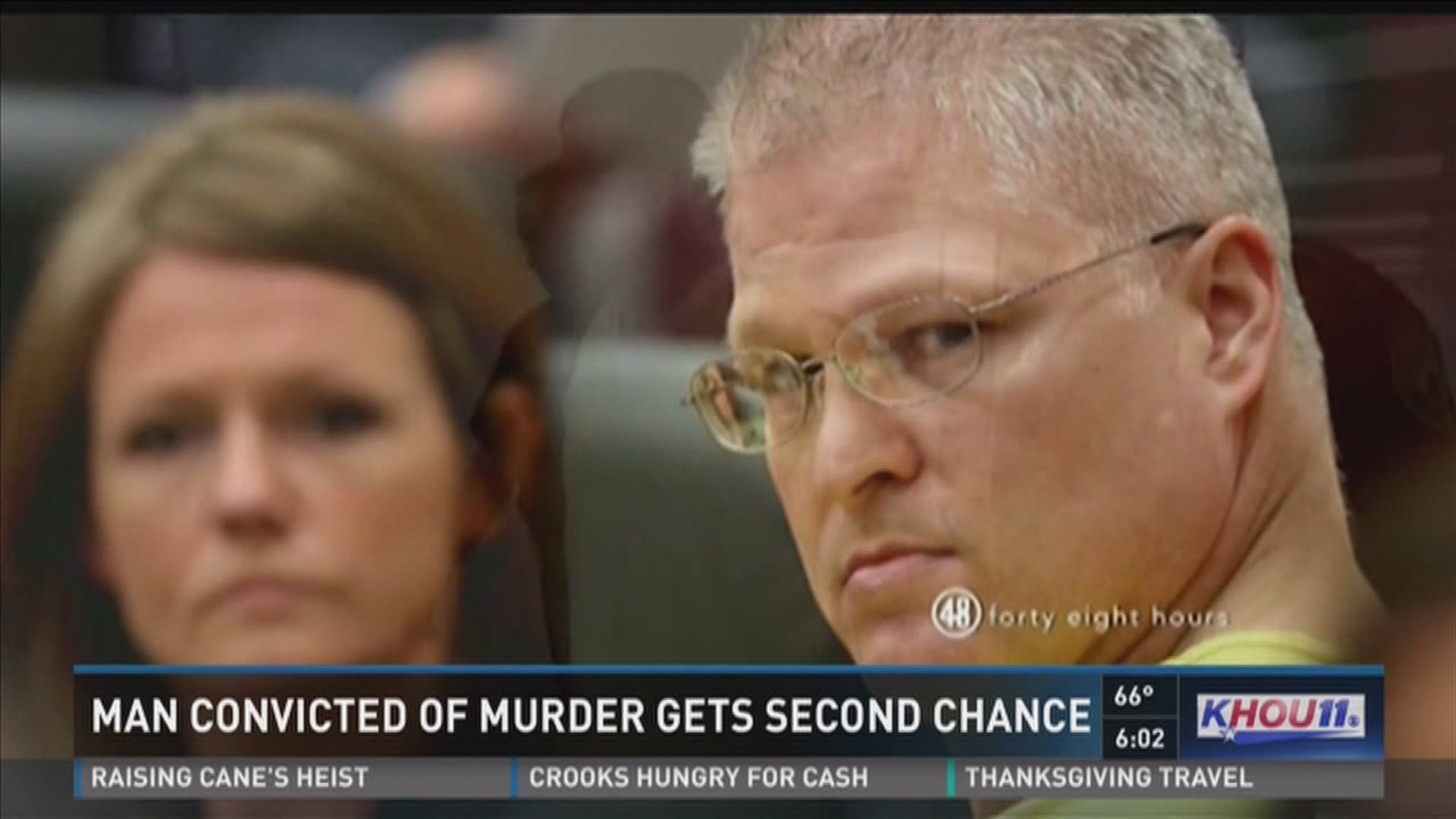 During closing arguments, prosecutors said David committed the murder because he wanted out of his marriage.

They attempted to prove the former football coach staged the crime scene to make it look like a burglary.

The defense, on the other hand, said several people had motive to kill Belinda. They pointed to a disgruntled student as a possible killer.

Now, the sentencing phase of the trial has begun. He could get anywhere from probation to life in prison.