The filing claims the “excessive media attention” started the night of Belinda Temple’s murder and continued for "quite some time" after. 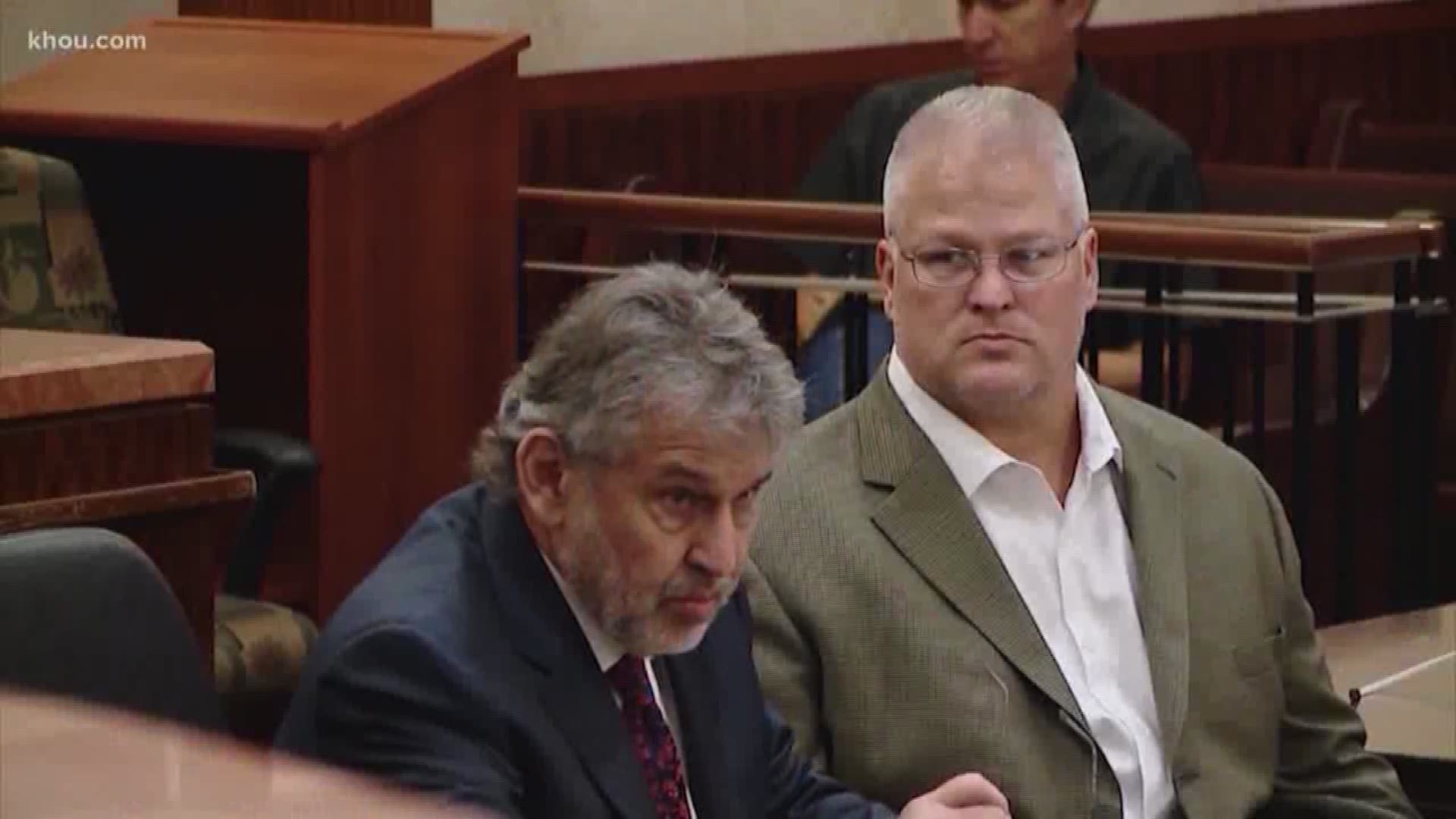 HOUSTON — The State of Texas has filed a motion to change the venue for the sentencing phase in David Temple’s trial.

Temple was found guilty in August for a second time in the 1999 murder of his pregnant wife.

The filing claims the “excessive media attention” started the night of Belinda Temple’s murder and continued for "quite some time" after. The filing cites examples of national coverage, including four episodes on CBS’ 48 Hours, as well as episodes on the Discovery ID Channel and The Nancy Grace Show.

David Temple was accused of shooting his wife who was eight months pregnant when she was killed in 1999. He was the head football coach at Alief Hastings High School, and Belinda Temple was a teacher at Katy High School.