Police tell KHOU 11 they have a witness who says he saw the teen run naked from a wooded area at the park. 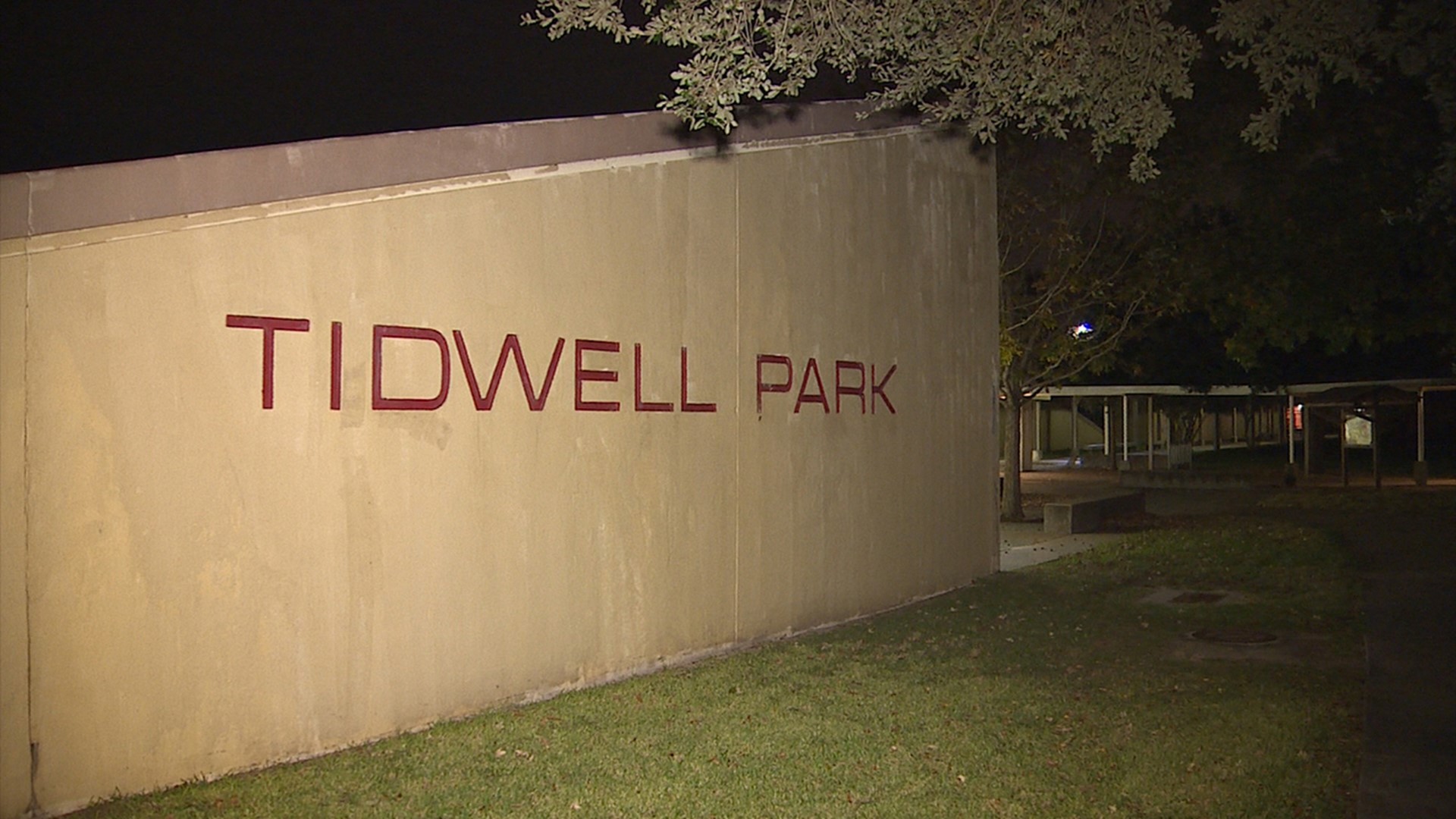 HOUSTON — Houston police say a 13-year-old told investigators that he was the victim of a sexual assault that happened Monday at a park in northeast Houston.

According to a spokesperson for the department, investigators from HPD's Sex Crimes Division are investigating the boy's claims.

According to HPD, the 13-year-old told officers that he'd skipped school and gone to the park, where he'd been raped.

Police confirmed the teen was taken to an area hospital.

Houston police haven't released any details on a possible suspect, only saying that investigators are working the case.

This is a developing story. Stay with KHOU.com for updates.