The Amber Alert for Eva Marie Garcia has been discontinued. 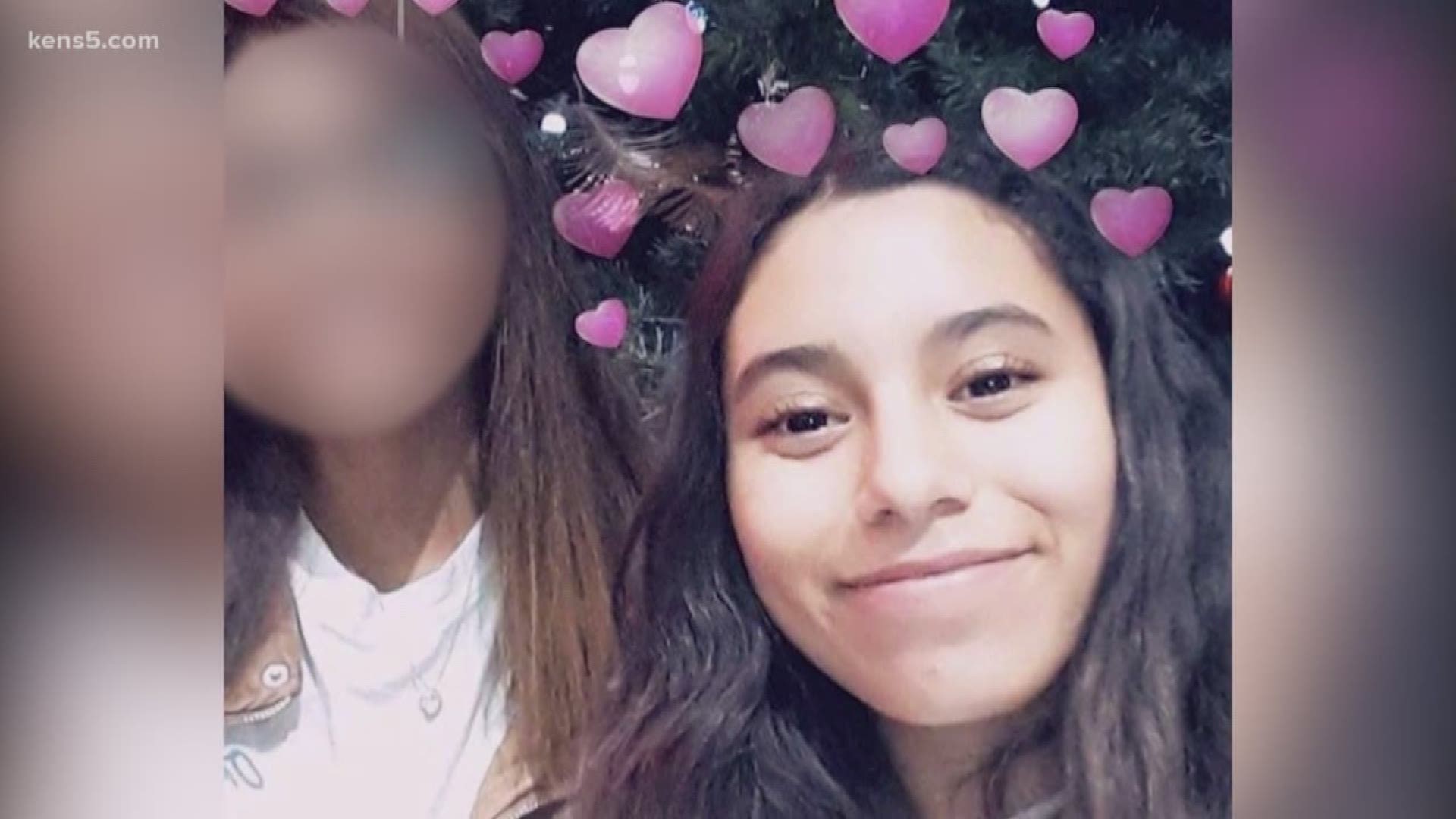 HONDO, Texas — Update: The Amber Alert for Eva Marie Garcia has been discontinued. Hondo police said she remains missing, and encourages anyone with information to call the Hondo Police Department at 830-426-5353. See previous article for more information below.

An Amber Alert was issued for a missing teen in Hondo. Investigators fear she's in danger. Eva Marie Garcia hasn't been seen since October. Authorities only issued the Amber Alert late Wednesday afternoon.

Her father Robert Garcia just wants to find her. "We miss her," he said.

The night of October 17, Eva came home at midnight, which is three hours past her curfew. The father took action to discipline his daughter, who just turned 14.

Eva ran away and hasn't returned.

"Everything is going through my mind," the father said. "Good things and bad things. It is not a nice feeling."

Hondo Police said they tried to issue an Amber Alert at the time, but her case didn't meet the requirements until now.

The lead investigator told KENS 5 they fear Eva is in danger. Because of her age, human trafficking is a possibility. The San Antonio Task Fusion Center reviewed the case and decided to issue the alert.

Robert fears for the worst. "It crosses my mind quite a bit of time," he said. "It sure does. It does."

There have been several tips, including a possible sighting in San Antonio. However, that ended up not being anything. Police said every tip that has come through this office, they have checked out. The investigator said they've exhausted all options, including interviewing kids from her school. They're hoping someone knows something.

Garcia is 5'2" weighing around 110 pounds with brown hair and brown eyes. She was last seen wearing a black and white shirt and either black shoes or pink sandals, according to police.

Law enforcement officials believe this child is in immediate danger. If you have any information, contact the Hondo Police Department at (830) 426-5353.