Warning to explosion looters: 'You will be charged to the fullest extent of the law'

Police will be patrolling damaged neighborhoods in northwest Houston around the explosion site. 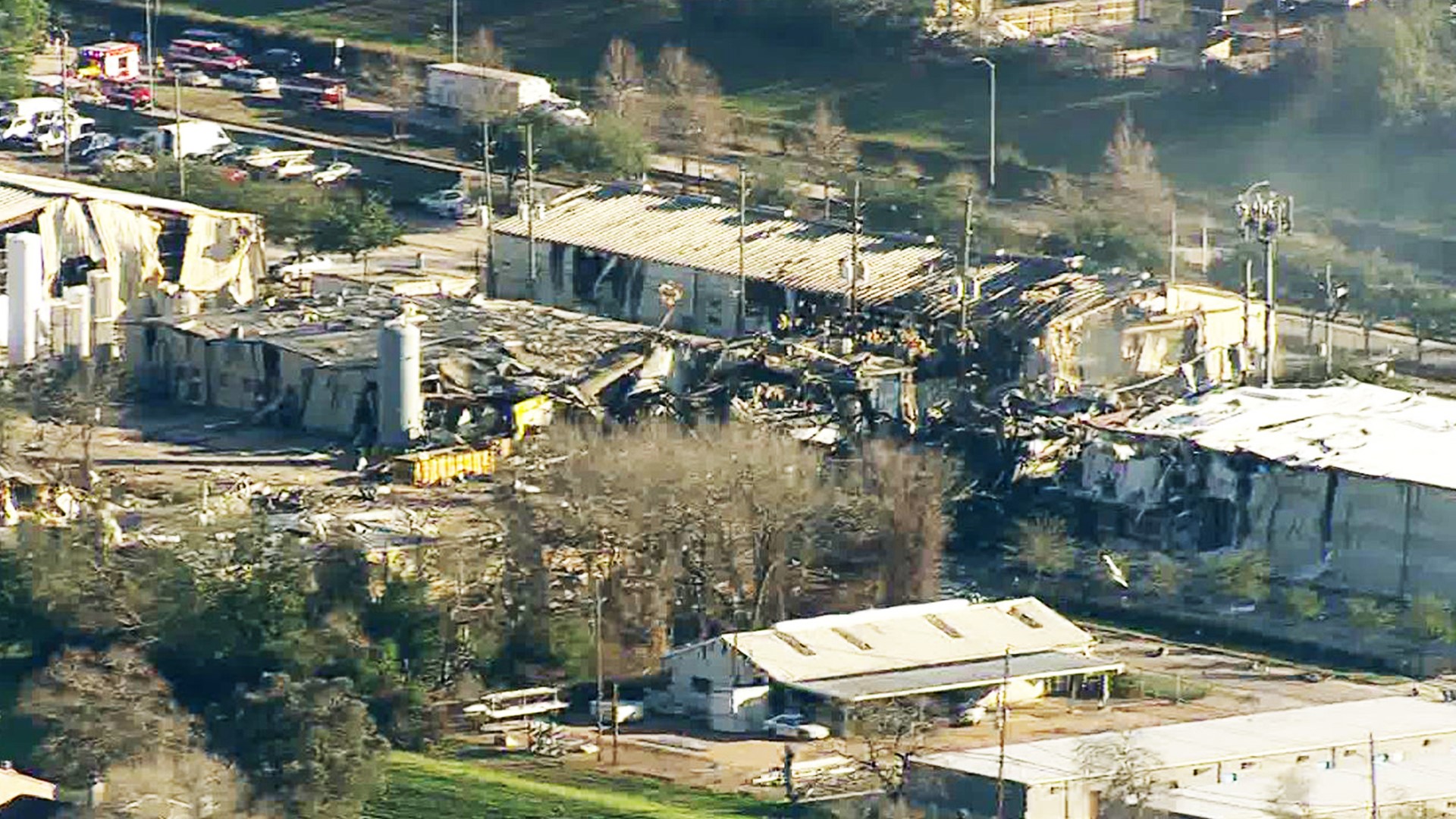 HOUSTON — Houston Chief of Police Art Acevedo has a strong warning for people planning to loot homes in the neighborhoods surrounding the explosion site in northwest Houston.

“If you are caught trying to loot homes, you will be charged to the fullest extent of the law,” Acevedo said at a Friday morning news conference. “You will not be given a slap on the wrist.”

An explosion heavily damaged homes near the 4500 block of Gessner near the Beltway around 4:24 Friday morning. Photos from those neighborhoods show windows blown out in both homes and cars, garage doors damaged, siding to homes destroyed. The blast was felt miles away, as far as Kingwood and in the Galleria.

“This is, in essence, a disaster area right now with this explosion,” Acevedo said.

The chief said extra patrols will be dedicated to the neighborhood to search for people looking to benefit from those who were affected by the blast.

Acevedo pointed to a man who looted a Walmart shortly after Hurricane Harvey devastated Houston who was sentenced to 20 years in prison.

There's a multi-agency investigation ongoing into the blast. As of Friday morning, Acevedo said it doesn't appear the explosion was an act of terrorism or an intentional act.