VERIFY: What we know about the deadly explosion in northwest Houston

We want to let you know what information being shared is true and not true. 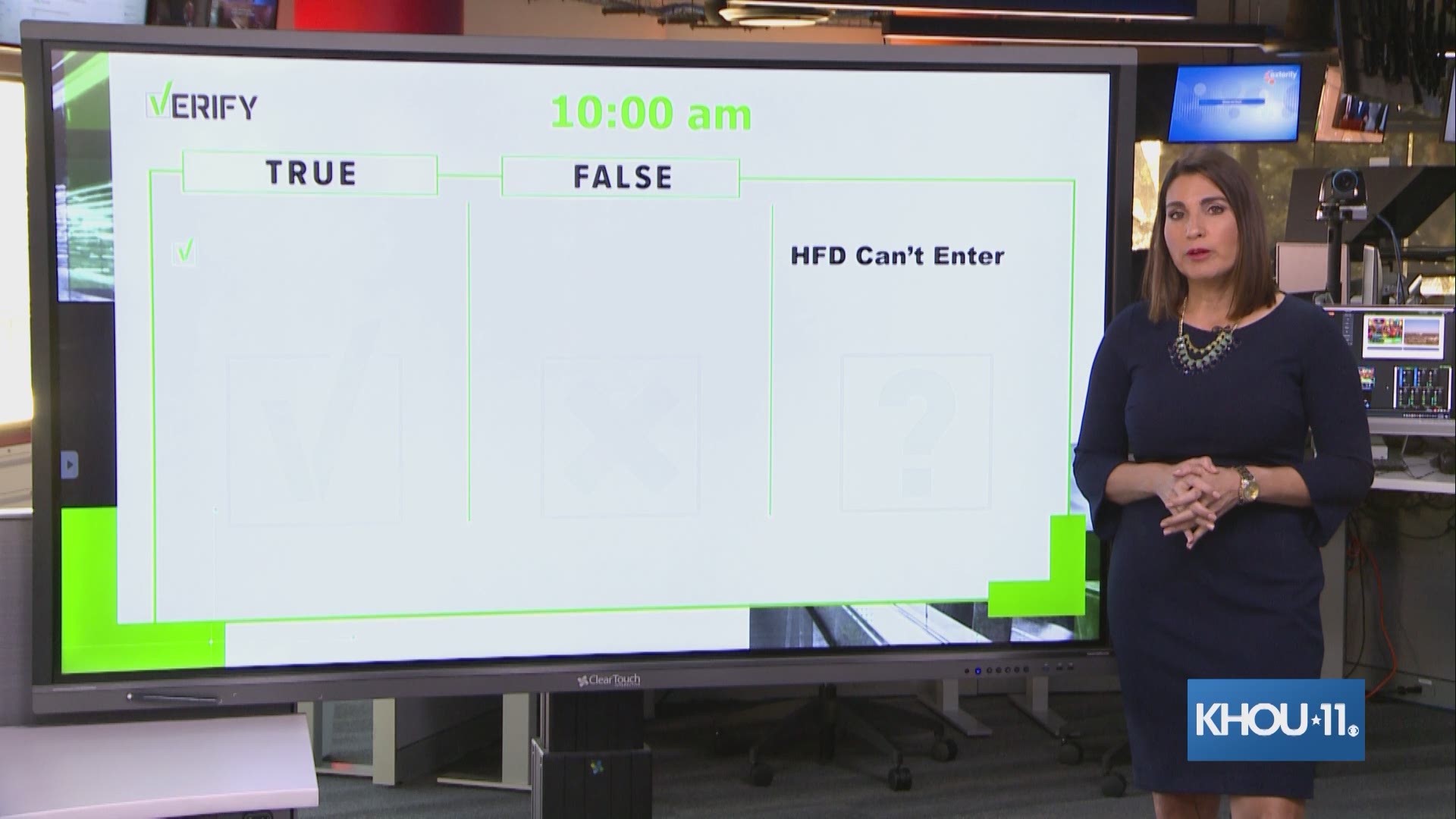 HOUSTON — There have been several questions posted online concerning the explosion in northwest Houston Friday morning that damaged several homes and was felt by thousands.

We want to let you know what information being shared is true and not true.

This information is true.

Houston Fire Chief Sam Pena said there is still a small fire burning inside. Pena said they can't put water on top of the fire because it could cause more hazards because of runoff. So at this point they are going to let it burn out.

Now, as far as how long that will take -- could be hours.

What caused the explosion?

At this time, we don't know what caused the explosion.

That could take days, weeks, even months to figure out, Chief Pena said.

Several agencies are investigating the origin of this explosion.

RELATED: 2 dead in massive explosion in northwest Houston; no evidence of terrorism

RELATED: 'We can not stay here' | Extensive damage to homes caused by early morning explosion

Polypropylene is basically plastic so it does have a slight foul scent.

But Houston Police Chief Art Acevedo said polypropylene is not the product that was released into the air after the explosion.

Liquid nitrogen and propylene, the two chemicals used to make polypropylene, are what burned.

These two products would not release an odor.

If you have any questions or concerns, feel free to email us at verify@khou.com or post your question on our Facebook page.