In the city of Houston, a citizen task force made 104 recommendations to the Houston Police Department last September. 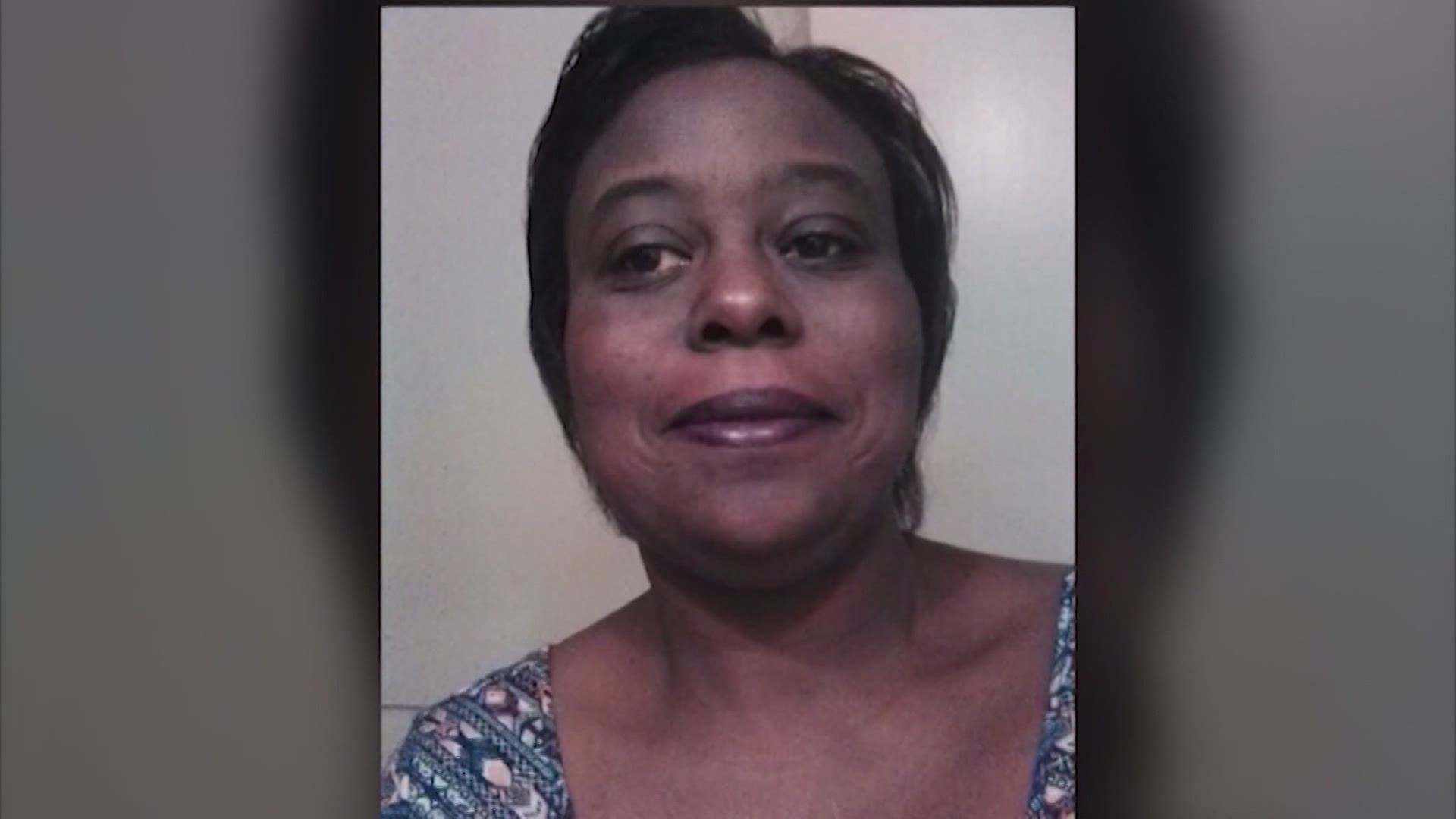 HOUSTON — Following the guilty verdicts in the Derek Chauvin trial, the focus is now shifting to other cases of officer-involved shootings and police reform.

One of the cases George Floyd's family attorney Ben Crump is vowing to fight for next is Pamela Turner, a 44-year-old killed in 2019 by a Baytown police officer.

“He could have called for backup. He could have set up a barrier," said Crump at a press conference last month.

Crump announced then he had filed a federal civil rights lawsuit on behalf of Turner's family.

“They got to their trial, through their trial and got a verdict, and that's what we expect from my mom's case as well," said Chelsie Rubin, Turner's daughter.

Turner was shot and killed in the parking lot of her apartment complex by Officer Juan Delacruz, who also lived there. The confrontation was caught on camera. Turner’s family says she was suffering from a mental episode. On the scene that night, Baytown police defended their officer’s actions.

“The female was able to get the officer’s taser away from him and actually tase the officer, which forced the officer to draw his duty weapon and fire multiple rounds at the suspect," said Lt. Steve Dorris, speaking in 2019 at the scene to KHOU 11.

Delacruz wasn’t charged until a year later with aggravated assault by a public servant. His attorney Greg Cagle told the Associated Press, “If you take a police officer's taser, you are going to get shot 100 percent of the time.”

But it’s not just Turner’s case in the spotlight after Floyd. It's police reform nationwide. In the city of Houston, a citizen task force made 104 recommendations to the Houston Police Department last September. While Mayor Sylvester Turner has hinted at a bigger announcement next week, he says the city’s already made progress.

“After the burial of George Floyd, I signed the executive order that said no to choke holds in the City of Houston. They are still debating that in D.C.," Mayor Turner said.

New HPD Chief Finner will be speaking Thursday to city council members on his priorities since taking office. As for the criminal case against Officer Delacruz, there’s been nothing filed on it since September. The next date it’s on the court’s docket is May 25.