The task force is expected to give an update on recommendations it made in September, according to Mayor Sylvester Turner on Tuesday. 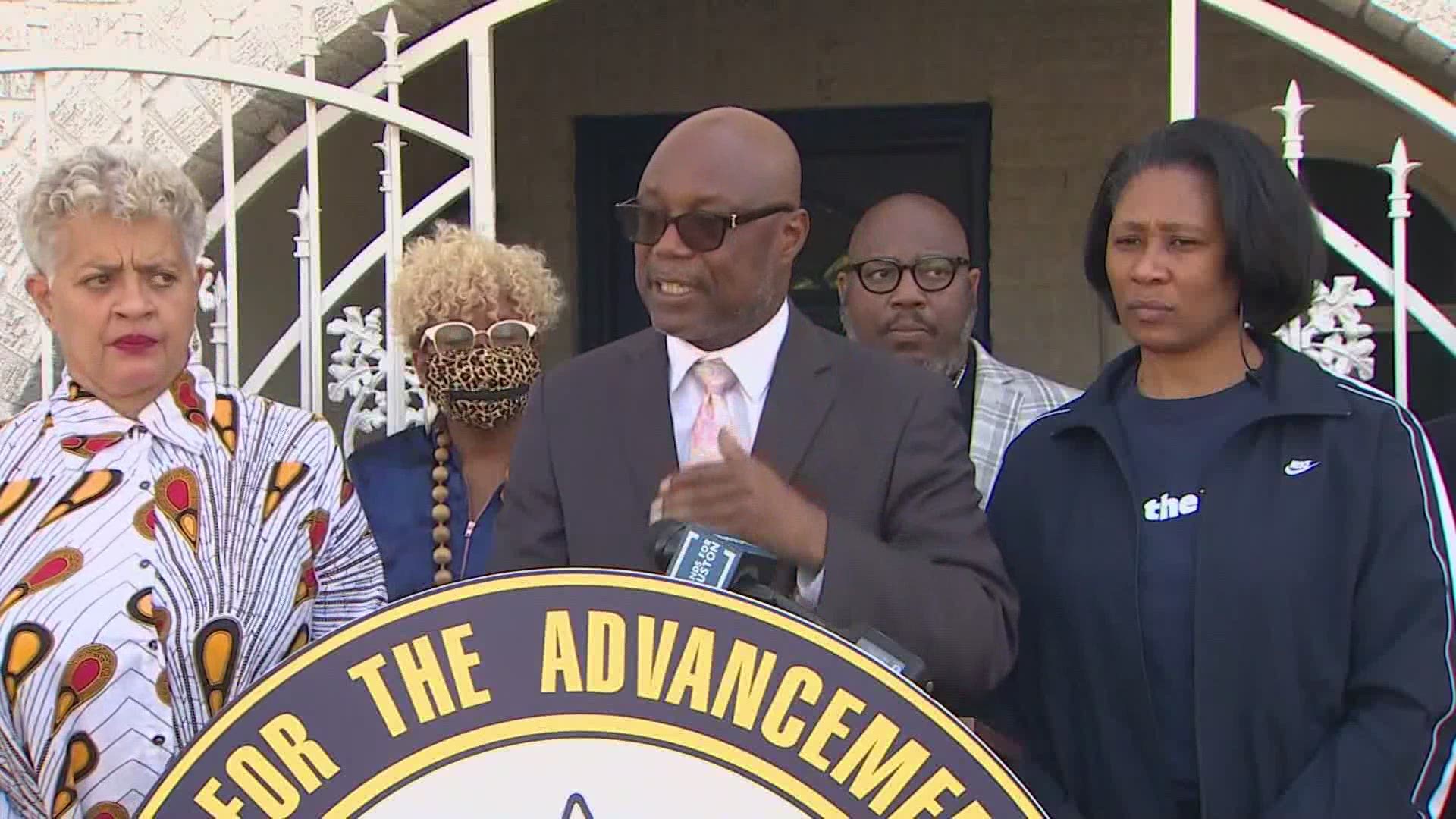 HOUSTON — Houston is awaiting an announcement from the mayor's police reform task force after Derek Chauvin was convicted in the murder of George Floyd.

"This is not one of those moments when you can say we've accomplished our mission or mission accomplished," Mayor Sylvester Turner said shortly after Chauvin was convicted. "It's not a time to jump up and down. It's a time to be reflective and ask what can we do – collectively – to make our city better."

Houston Police Department Chief Troy Finner agreed the verdict, which has been met with a whirlwind of emotions nationwide, serves as a reminder of the long road ahead in uniting law enforcement and the local community.

On Tuesday, Turner said he expects the city's police reform task force to make an announcement regarding its recommendations next week. No specific date was given.

In September, the task force presented more than 100 recommendations that included:

At the time, HPD faced immense pressure to release bodycam footage from officer-involved shootings as well as criticism for its handling of mental health emergencies that turned fatal.

A diverse group of 45 experts make up the taskforce; which is focused on find actionable way to help the police department improve its crisis aversion methods, determine when video should be released publicly and promote community policing.