When asked if citizens should be concerned about public safety, Mayor Turner said voters were warned about the ramifications of passing Prop B. 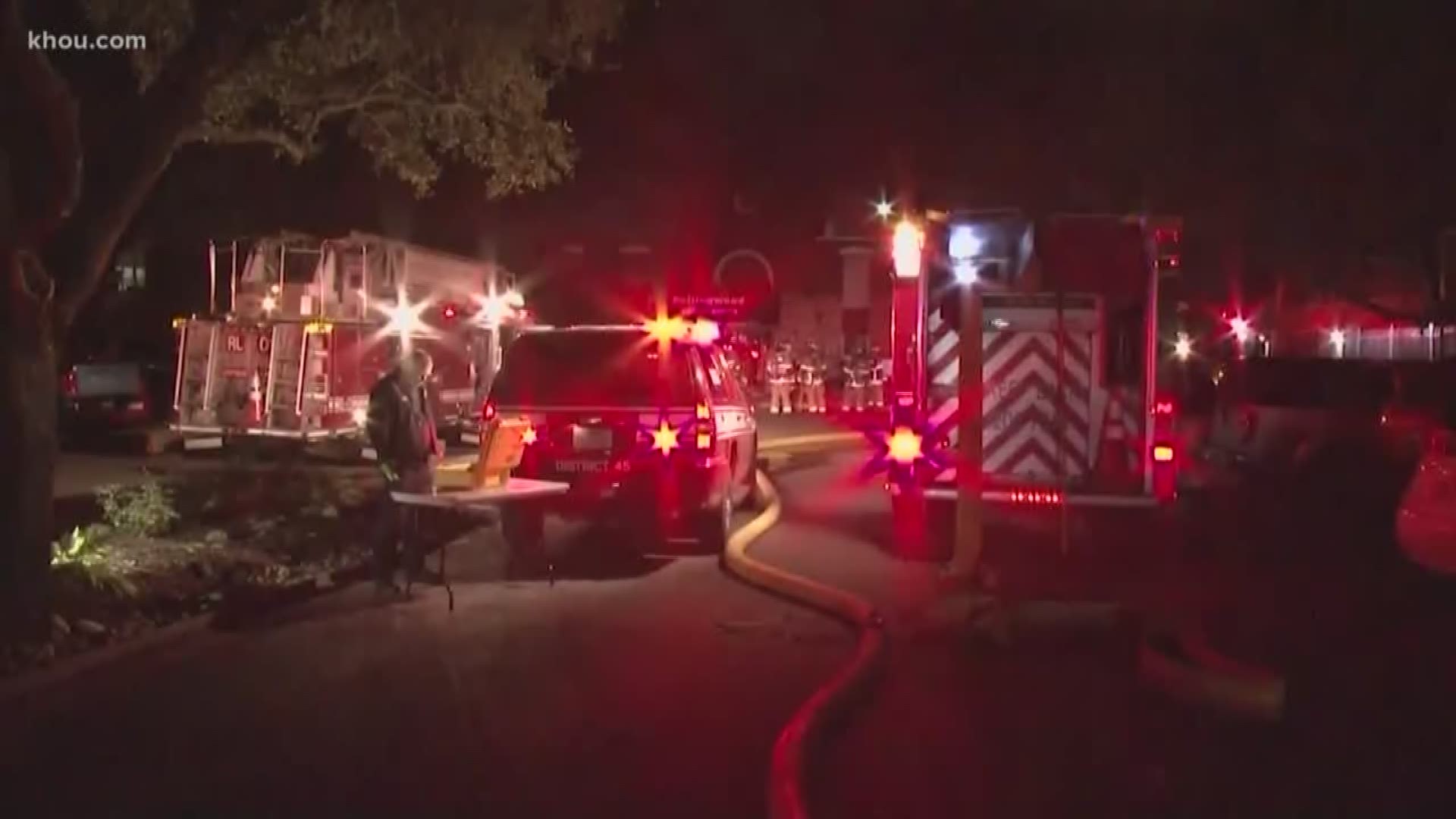 HOUSTON — Hundreds of firefighters could lose their jobs as the City of Houston considers ways to fund Proposition B, Mayor Sylvester Turner confirmed Friday.

The mayor wouldn't give a specific number, but council members who met with him Thursday said he mentioned 400 to 500 could be let go.

There are currently about 4,000 firefighters in Houston so that would be at least 10-percent of the work force.

“This mayor will stop at nothing to attack firefighters and their families — and apparently put citizens lives at risk," Houston Professional Firefighters Association President Marty Lancton said. "The blood will be on the mayor's hands.”

When asked if citizens should be concerned about public safety, Turner said voters were warned about the ramifications before the Prop B vote.

“When you factor in Proposition B, it’s $197 million that we have to find a way to balance between now and June, and unless there’s additional revenue coming in, we cannot do it without there being significant layoffs," Turner said. 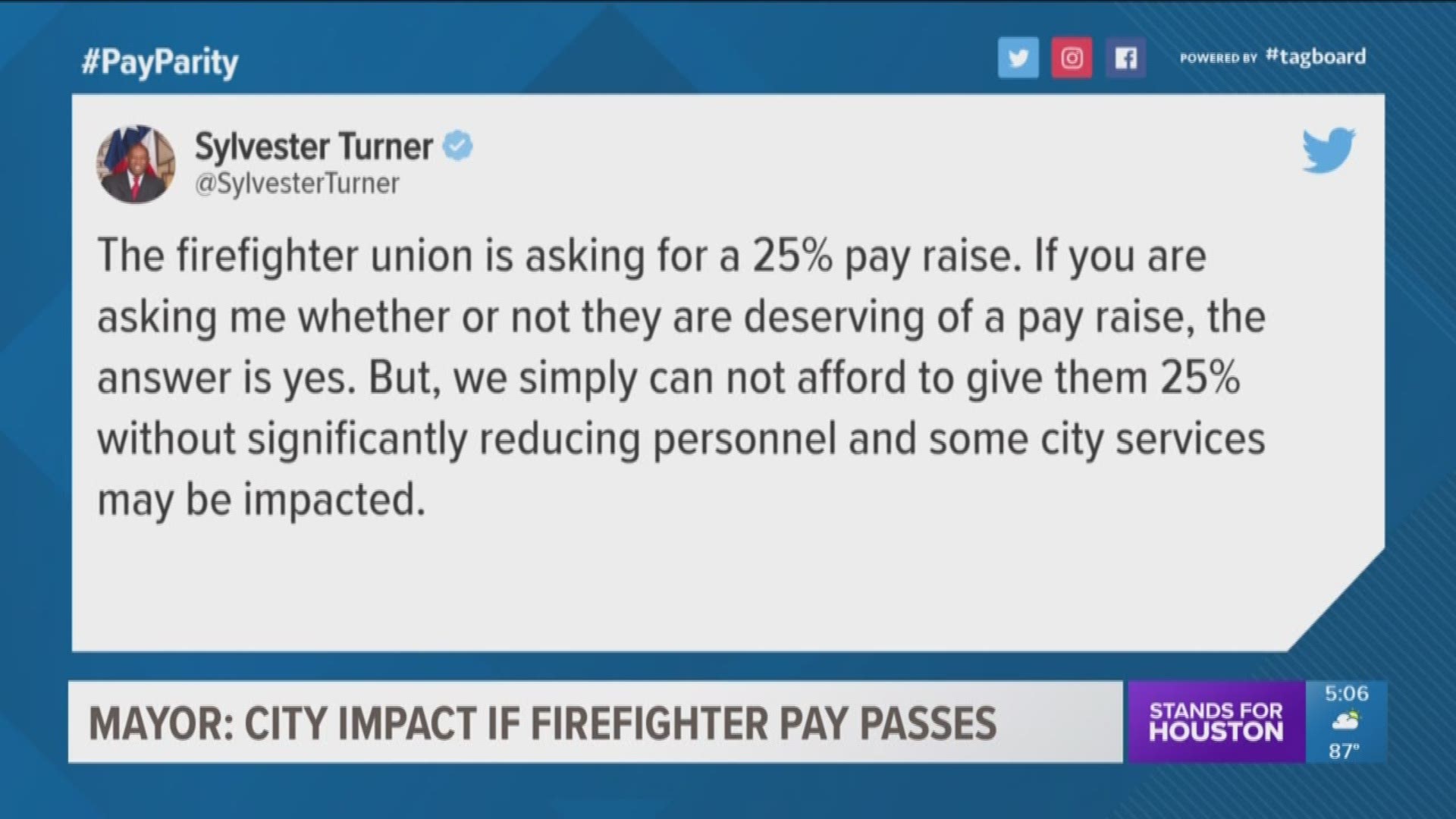 The dispute over Proposition B, which voters approved in November 2018, centers around raising firefighter salaries to be in line with Houston police officers.

Turner has contended that the proposition was a bad financial move for the city, but that it would try to implement the law in phases while trying to contain costs and limit layoffs.