The Houston firefighters’ union president said the city's administration is changing its policy in response to an increase in firefighter pay. 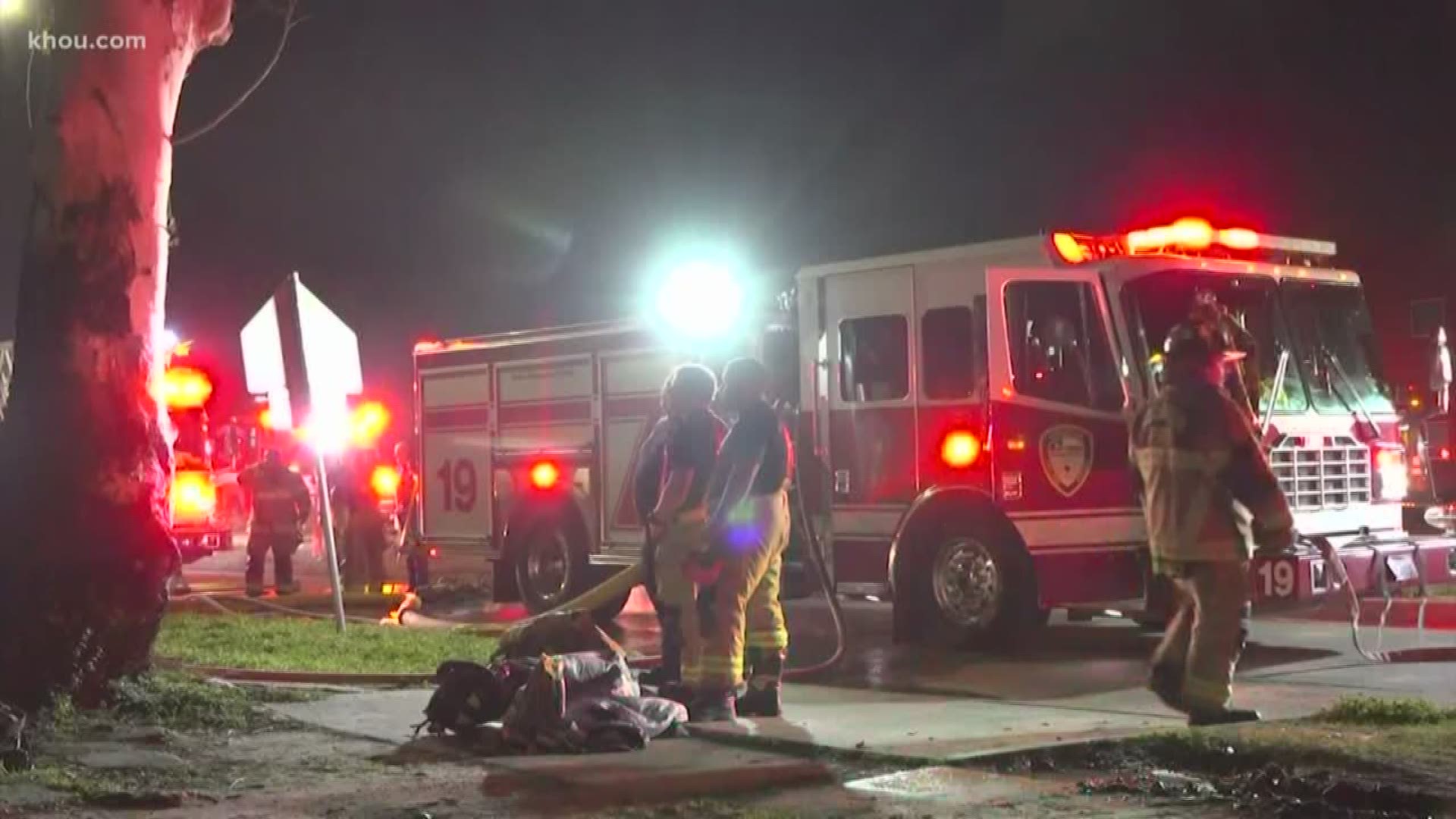 HOUSTON — There are possible new directives using fewer firefighters to respond to calls in Houston.

The Houston firefighters’ union president said the city's administration is changing its policy in response to an increase in firefighter pay.

Councilmember Brenda Stardig said she hasn’t seen the proposal, but the union president said this is being done out of spite. He said fire captains were told this week to use fewer crews when they respond and fewer trucks during certain fire calls.

The union president said it's a response to Proposition B. He said the mayor is so angry he lost the election which increased firefighter pay, he is changing how firefighters respond to fires.

The City of Houston won't confirm nor deny this report. It only says it’s looking at a variety of ways to pay for Proposition B. However, nothing has been decided yet.

The reductions go back to the policy the Houston Fire Department had up until the late 1990s.