Galveston County arrest records show the arrests were mostly misdemeanor charges like public intoxication and minors in possession of alcohol. 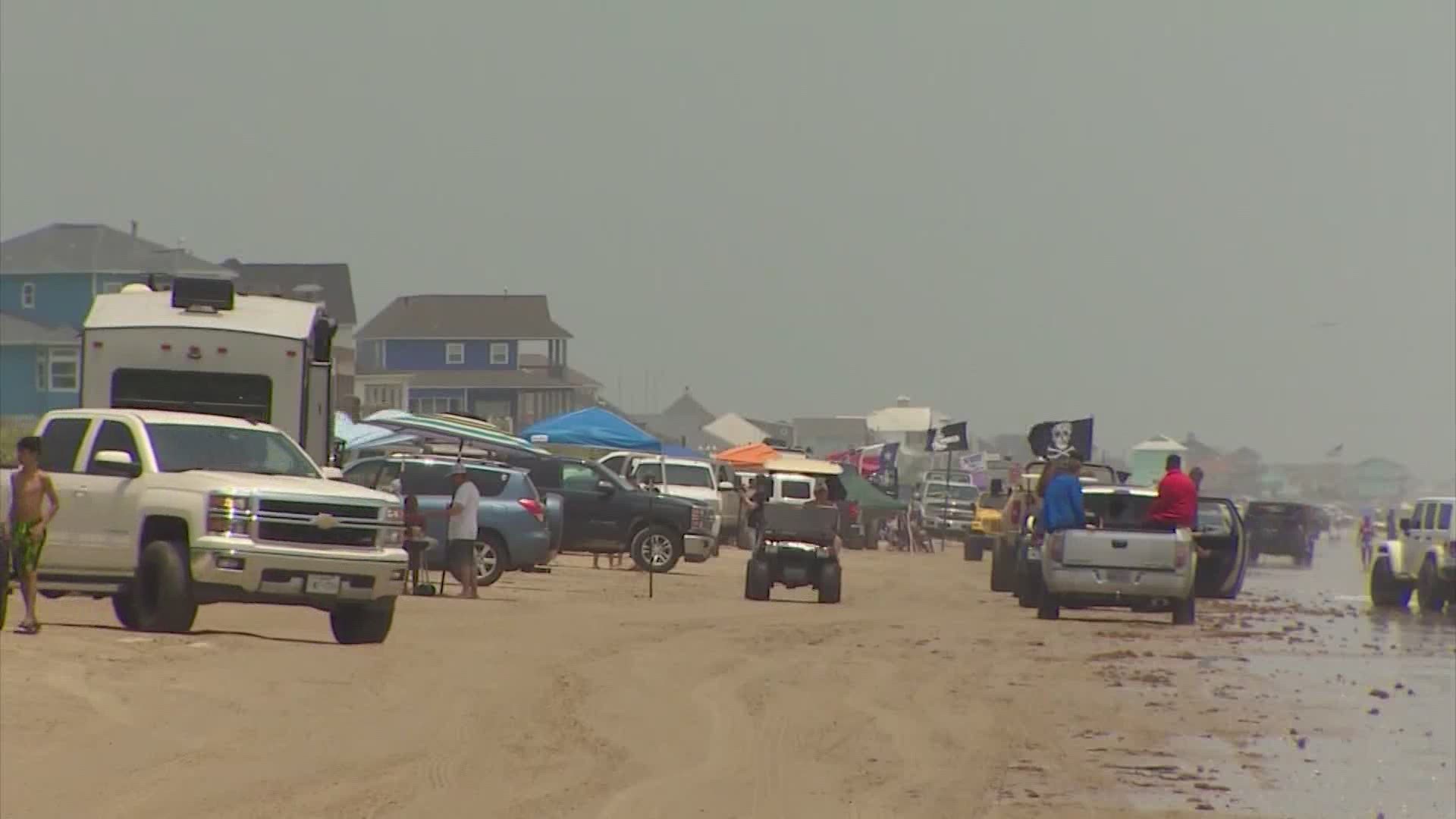 GALVESTON, Texas — Nearly 90 people were arrested on Bolivar Peninsula during the first night of Go Topless Jeep Weekend, according to the Galveston County sheriff.

Sheriff Henry Trochesset confirmed with KHOU 11 that 87 arrests have been made as of 7 a.m. Saturday.

He didn't specify what exactly these people were arrested for, but Galveston County arrest records show they were mostly misdemeanor charges like public intoxication and minors in possession of alcohol.

Our crew that went to Bolivar Peninsula overnight reported there were a lot of police and first responders on the island, which helped controlling the crowd.

The annual event typically draws a very large crowd to the peninsula, and in recent years, dozens have been arrested.

Two people were shot during the event last year, but it's still unclear if those injured were participating in the weekend festivities.