10 robbery suspects 'terrorizing our community,' are in custody, HPD chief says, but more are out there

Gangs of violent robbers hunt down victims with expensive jewelry, fancy cars or bags from high-end stores, according to leaders of a strike force. 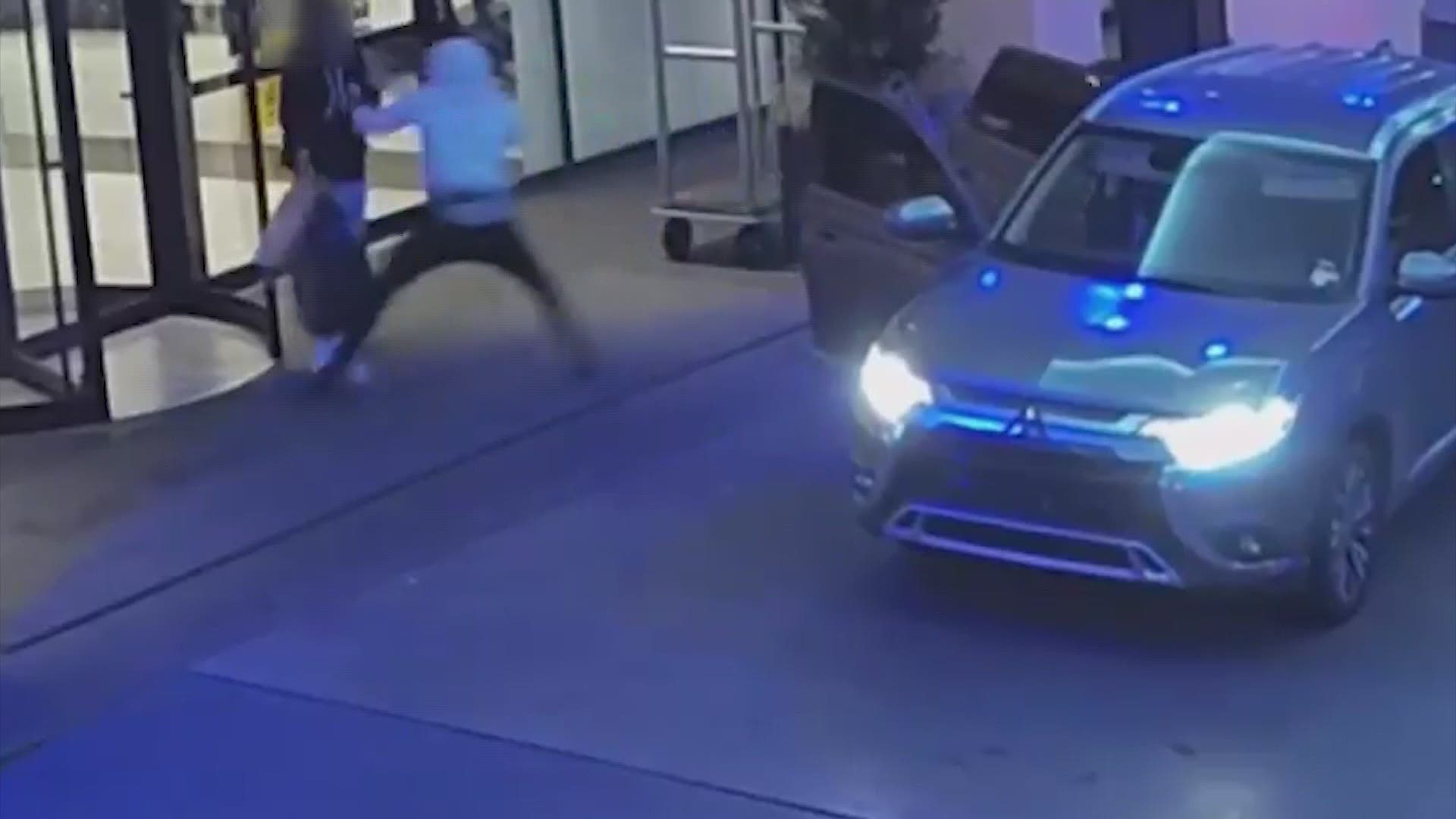 HOUSTON — Ten suspects accused in a violent robbery spree that targeted wealthy Houstonians are behind bars, according to leaders of a strike force set up to go after them.

But there are still others roaming the streets, Houston police warn.

They say the gangs of robbers prey on victims with expensive jewelry, fancy cars or bags from high-end stores.

"Most have very, very violent records," Houston Police Chief Troy Finner said at a strike force news conference Friday, and they are "terrorizing our community."

The suspects troll parking lots of luxury hotels, shopping centers and pricey restaurants, according to Capt. Tinsley Guinn-Shaver. Some victims are robbed on the spot, others are followed home.

Surveillance video outside a hotel showed a pair of armed robbers pull up, tackle a man and rob him within seconds.

"He realizes he’s in trouble too late," Guinn-Shaver said. "They are very aggressive, very quick."

RELATED: Man shot in face for his watch during robbery outside Tanglewood-area home, Houston police say

Police warn to stay aware and if you suspect someone is following you, don't go home. Instead, drive to the nearest police station.

Along with the 10 suspects arrested between May 5 and May 9, three others will face federal charges.

"I said one of my number one priorities was going to be go after violent criminals, trigger pullers, and this is what we’re doing," Finner said.

The Houston area in recent months has been plagued by robbers following their victims to various homes and businesses -- sometimes called jugging.

We don't know yet if any of these cases are tied to the arrests made by the strike force.

Just a couple days ago, HPD said robbery crews are targeting shoppers at high-end shopping centers near the Galleria. Police say they watch you shop, then follow you home to rob you, also known as "jugging."

In late April, robbers shot a man in the face as they demanded he hand over his watch and jewelry outside a home in the Tanglewood area, north of Uptown. Police believe the man, who was driving an exotic supercar, was followed from a restaurant.

In late March, a man was walking into his business in the 6600 block of S. Sam Houston Parkway, in southwest Houston, when another man walked up behind him and punched him in the face. The victim dropped a bag of cash, and the suspect then grabbed it and ran away.

In early March, police believe a woman was followed from a bank on San Felipe to her home where robbers ran into her garage after her. Video showed the woman screaming for help, although she was not physically hurt.