Houston police said it's possible the guard accidently shot himself in the leg but the victim claims he was unarmed. 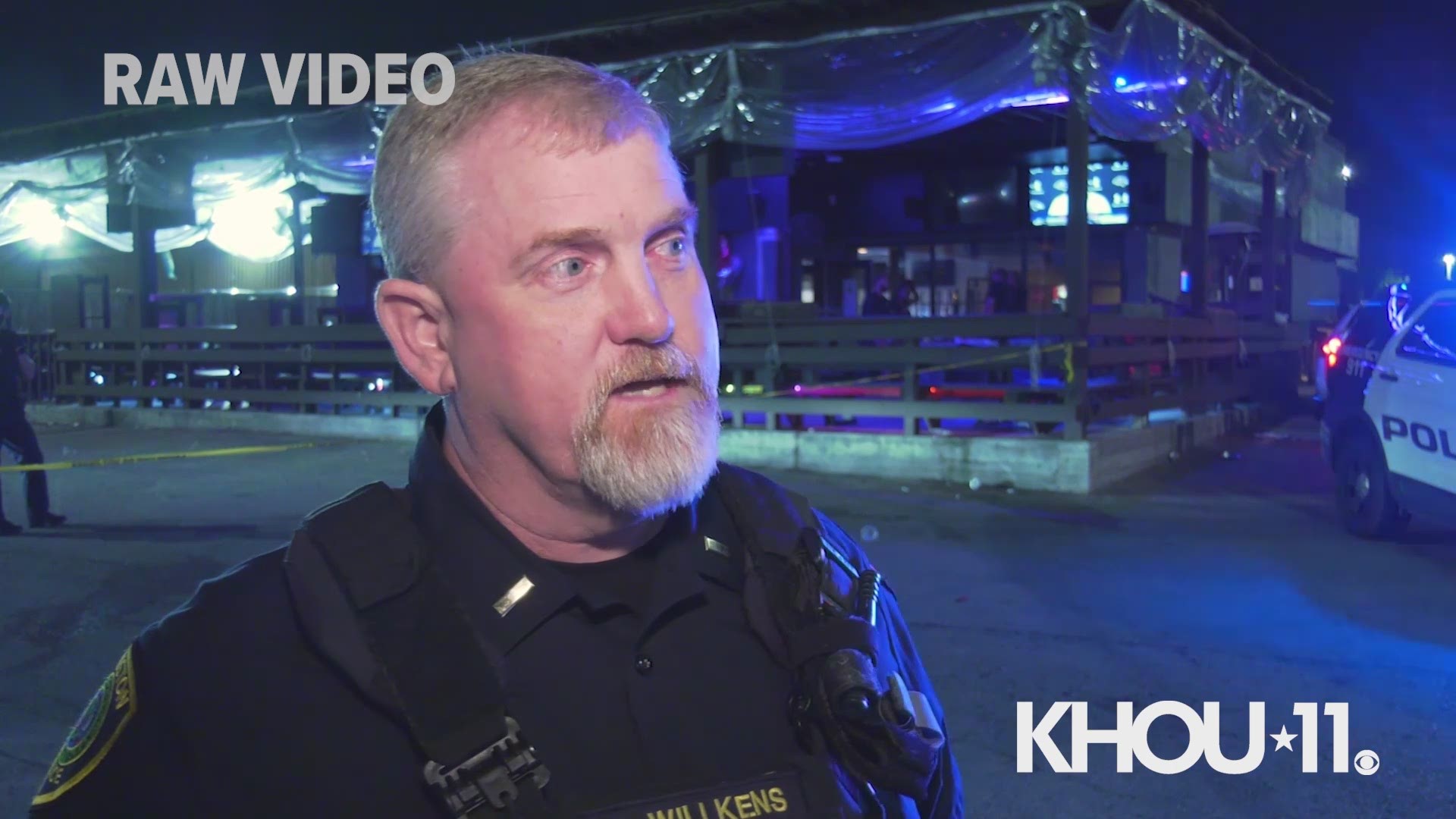 HOUSTON — A security guard is expected to be OK after an overnight shooting at a bar on Richmond Avenue, according to the Houston Police Department.

The call came in just after midnight Saturday in the 5600 block of Richmond.

According to police, there were reports of multiple shots fired and a possible hostage situation.

Officers arrived to find the security guard with a gunshot wound in the leg. He was taken to the hospital and is expected to survive. According to investigators, there's a chance he may have accidently shot himself in the leg although he told police he was unarmed.

HPD had tweeted that two people had been shot and taken to area hospitals.

Police are also investigating claims that someone driving by fired multiple shots at the bar using a rifle-style weapon. The vehicle then reportedly drove off.

It's possible investigators have surveillance footage of the incident.