Major League Soccer will award the prize during next week’s All-Star Game in Orlando, Florida. 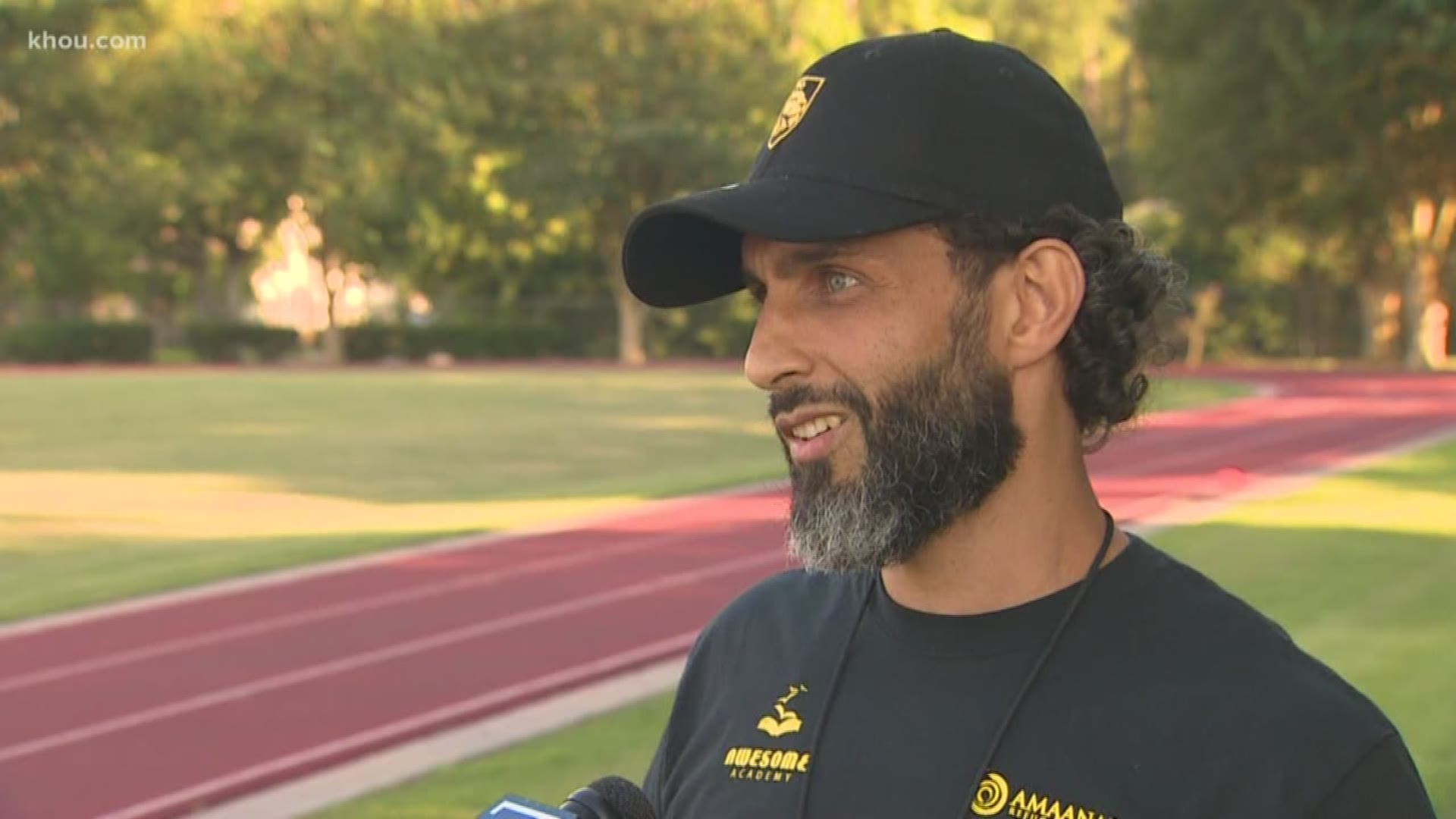 Amine Amrouni coaches the Amaanah Lions. The team of 22-year-old and younger refugee soccer players finished their first season in a competitive league undefeated.  They won a championship, too.

Now, Amrouni is in contention for MLS’s top prize for charities. The winner will receive a $25,000 grant for his or her organization. MLS will award the prize during next week’s All-Star Game in Orlando, Florida.

The money could secure the Lions' future.

“What’s next? That's the real challege,” Amrouni said. “(Players) can go left. (They) can go right.  God knows if they’re not here on the pitch where else would they be."

His players escaped suffering in Nepal, Burma, Morocco, Turkey and Tanzania, Amrouni said.  The United States government allowed them into the country with refugee status. There are nine nationalities on the team, Amrouni said.

“Most of us have known each other from high school (and) middle school,” Lions player Mmuga Mauli said. “So just once we come together we just do something that we love: keeping each other in check and out of trouble.”

The Dynamo noticed the group’s work with refugees and nominated Amrouni for the MLS Community MVP.  He joins a pool of 23 other charities nominated by other MLS teams.

Fan votes decide who wins. For this reason, the Dynamo launched a social media push to tell people about their nominee, his team, and charity.

“I think this club could do a lot with this money and the impact on refugees coming into town,” said Valerie Holland, Community Relations Director for the Houston Dynamo.

The Lions would be the first Houston nominee to win, Holland said.

For a team getting by on a $5,000 a year budget, the Community MVP grant could buy them five more seasons and five more years to make a difference.