On September 1, Senate Bill 2432 will allow administrators to refer students to disciplinary education alternative programs if a student harasses an employee. 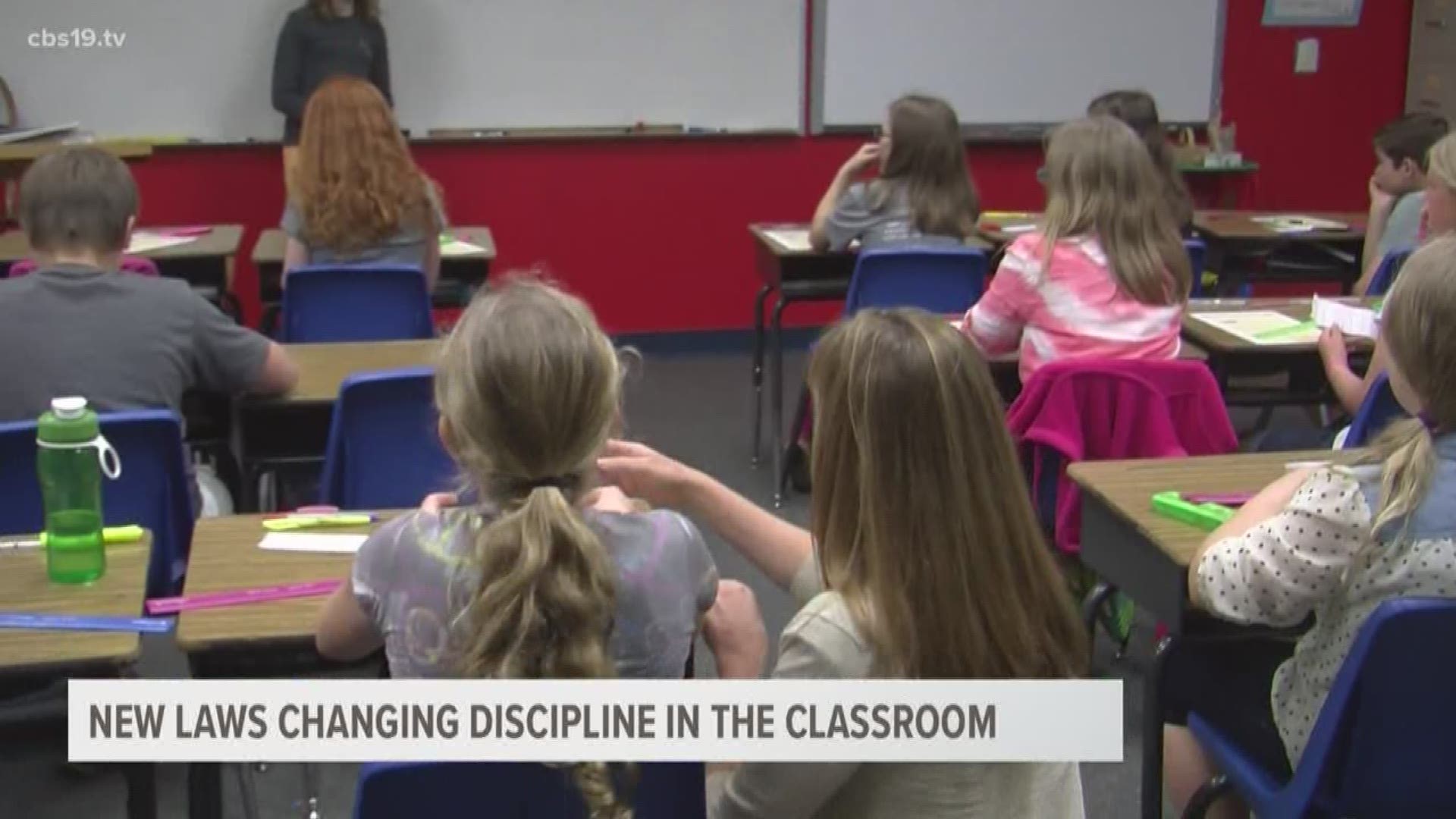 TYLER, Texas — School is right around the corner and a new law is right behind it.

The new state law would require students who harass teachers to be referred to disciplinary education alternative programs (DAEP).

DAEPs, educational and self-discipline alternative instructional programs teach those who have committed criminal or offensive acts in a separate classroom setting.

According to Senate Bill 2432, if a student harasses an employee, administrators are required to refer the student for DAEP. Texas Penal Code 42.07 states harassment includes making obscene comments, containing a patently offensive description of or a solicitation to commit an ultimate sex act including sexual intercourse.

The new law would classify someone who alarms, abuse, threatens or embarrasses another as an offense. The new standard has caused some concerns for people. Specifically, what classifies as an obscene comment and would employees understand the difference.

Some are also concerned with who gets referred to the alternative programs.

“Advocates worry that if you combine that with looking at that data on who actually gets disciplined the most you’ll see it’s mainly black students that are being disproportionately disciplined and students with disabilities," Swaby said. "They worry that it will be exacerbated.”

Students may be removed from their normal classrooms and placed in disciplinary alternative education programs which can be on or off-campus, for as long as 30 days. It is the schools' decision to determine how long the child will be removed.