The GoFundMe page has raised more than $75,000 as of Friday morning. 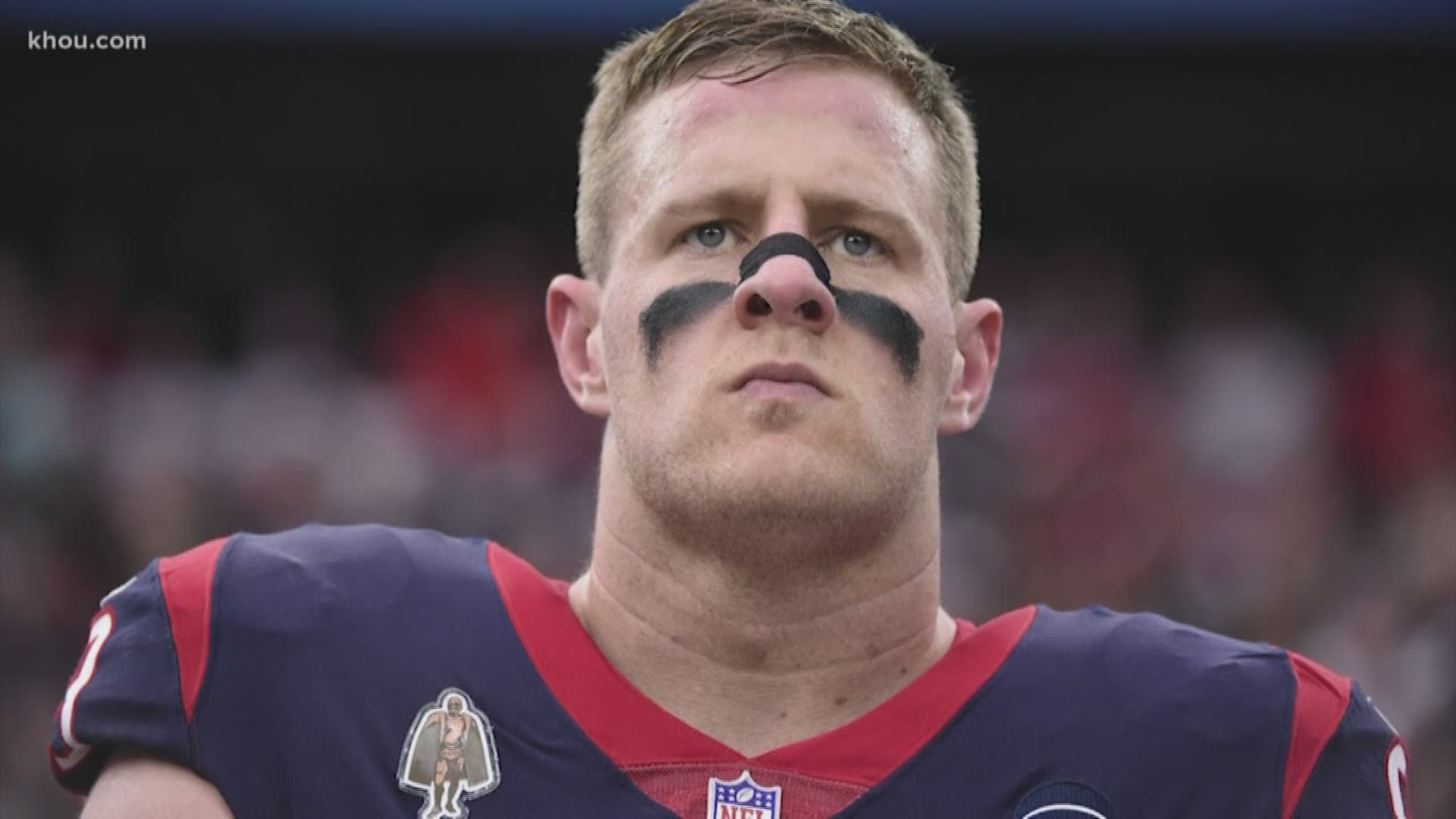 APPLETON, Wis. — Houston Texans star J.J. Watt donated a large amount of cash to the family of a Wisconsin firefighter who was killed by a gunman while on the job.

Watt donated $10,000 on Thursday to a GoFundMe page created for the firefighter's family.

Police say Mitchell Lundgaard, an Appleton firefighter, was killed when a gunman opened fire in a downtown Appleton transit center.

Lundgaard, a 14-year veteran of the Appleton Fire Department, was responding to a medical emergency when he was shot Wednesday.

The suspect was killed in the shooting and a police officer and a bystander were wounded.

Lundgaard was married with three children, according to the GoFundMe page.

Watt is a former University of Wisconsin defensive end and Wisconsin native who now plays for the Houston Texans.

Lily Zhao, a sports reporter in Green Bay, Wisconsin spotted "Justin Watt" on the GoFundMe page with "$10,000" above his name.

Zhao posted a screengrab of the donation to Twitter on Thursday.

His donation is one of more than 800 made in the first 13 hours since the page was created.

Neither Watt nor his charitable foundation has publicly commented about the donation.

Watt, whose father is a retired firefighter, has a history of making similar donations. He also gave $10,000 to the family of Cory Barr, the fire captain who was killed in an explosion in Sun Prairie in July 2018.

Watt is a known philanthropist. From donating and visiting children diagnosed with cancer to raising more than $37 million for people affected by Hurricane Harvey, Watt has shown his generosity tenfold.

As of Friday morning, Lundgaard’s GoFundMe page has raised more than $75,000. To donate, click here.

Anyone who wishes to send condolences or sympathy cards for Lundgaard's family can mail them to the same address on Drew Street.

Wisconsin Sports 24/7
Recently fallen Firefighter of Appleton, Wisconsin identified as Mitchell Lundgaard had a Go Fund me account created to help with family expenses. JJ Watt took it upon himself to donate 10,000....