The car will be used at Sikh events in honor of Deputy Dhaliwal’s service. 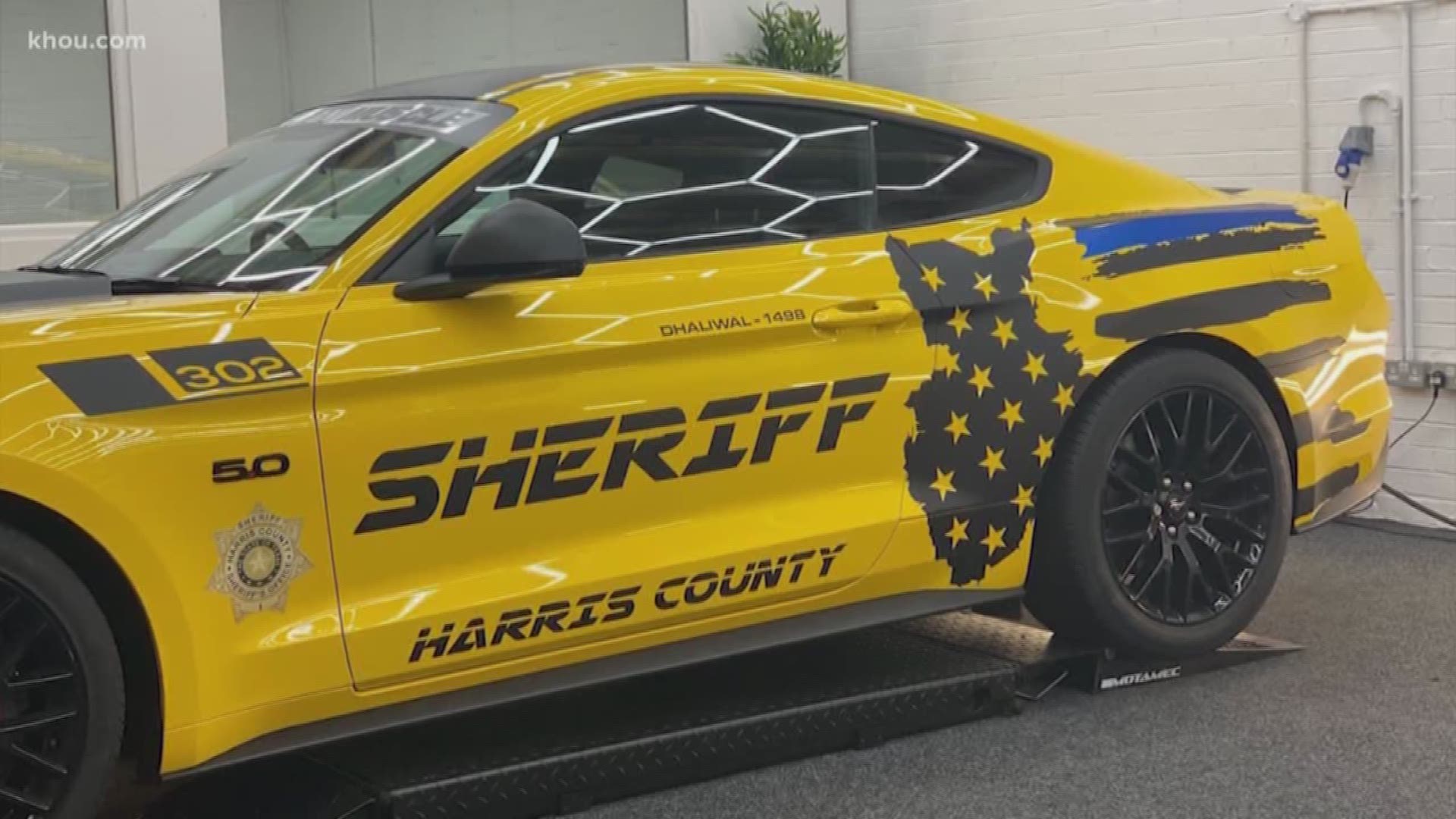 HOUSTON — People from all over continue to show their support and respect for fallen deputy Sandeep Dhaliwal.

On the car is Dhaliwal’s name, badge number and a thin blue line, along with the state of Punjab in stars.

Deputy Thomas Gilliland with the Harris County Sheriff’s Office said the car will be used at Sikh events in honor of Deputy Dhaliwal’s service.

Deputy Dhaliwal, a 10-year veteran, was shot during a traffic stop on Sep. 27. Dhaliwal was in his early 40s, married and a father of three.

Sheriff Ed Gonzalez described the deputy as a hero who was well respected by the community.

RELATED: Remembering HCSO Deputy Dhaliwal and others who have died in the line of duty

Dhaliwal, a Sikh American, was the first member of the Sikh community to join the Harris County Sheirff’s Office. In 2015, he received national attention when he became the first Texas deputy approved to wear his turban and beard while in uniform. Both represent the Sikh's articles of faith and commitment to equality, service and justice.

While representing the Sikh community, Deputy Dhaliwal made international news by wearing his turban while on patrol. He opened doors for others. The office now has other employees who are members of the same community, Sheriff Gonzalez said.