The two victims were transported in critical condition to a local hospital. 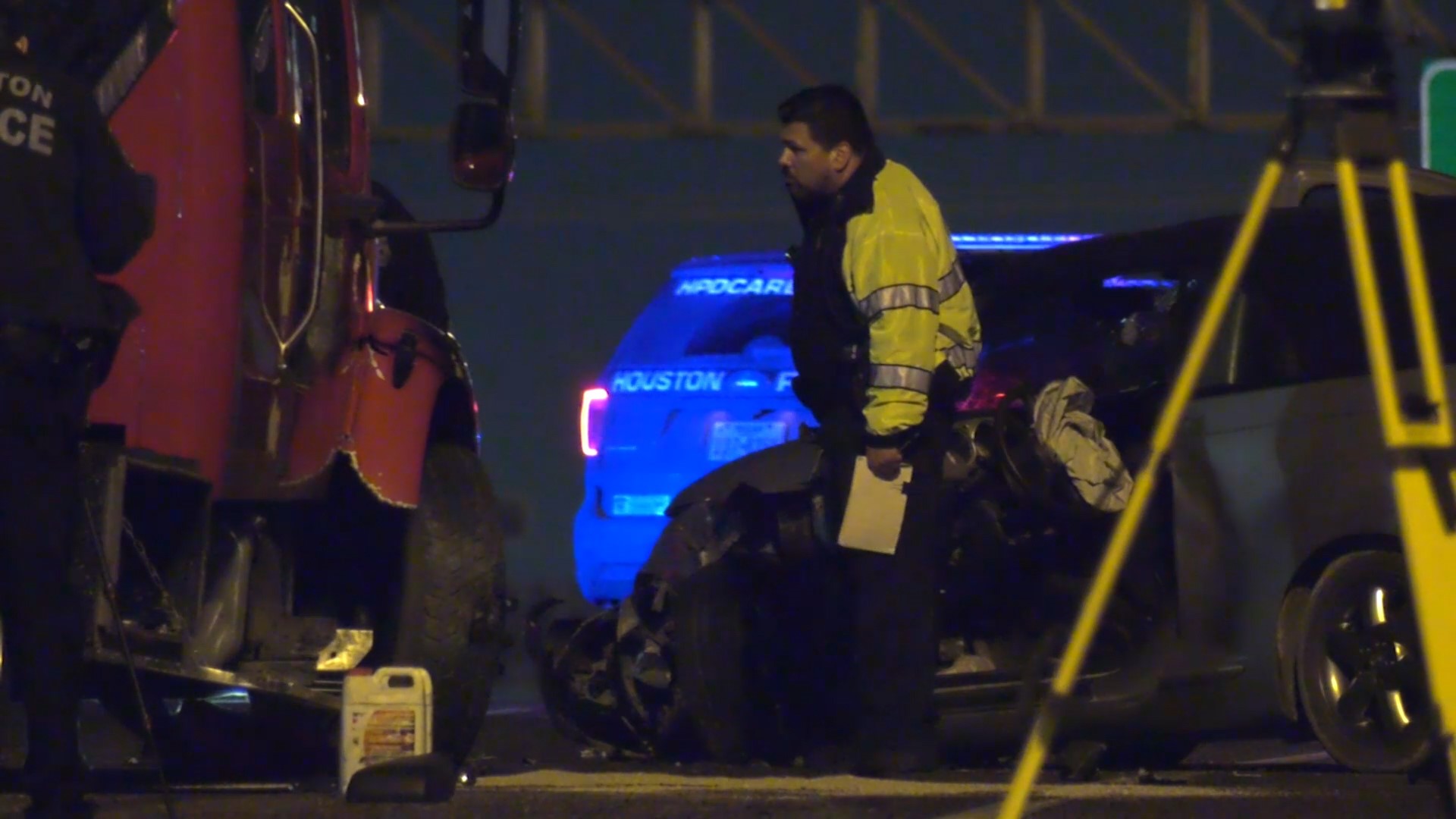 HOUSTON — Two people were hospitalized after they were struck by a car on the East Freeway as they stopped to assist a stalled vehicle overnight.

This happened just before midnight late Tuesday near Holland Avenue.

Then a fourth vehicle came along and did not see the vehicles stopped in the malnlanes and struck two of the pedestrians, police said.

The two victims were transported in critical condition to a local hospital.

No other details were released.