Cheating in the HOV Lane? Here's what METRO is considering to crackdown

Sitting in traffic can be a major headache for drivers and adding to the traffic trouble are people who drive in the HOV lane without paying. 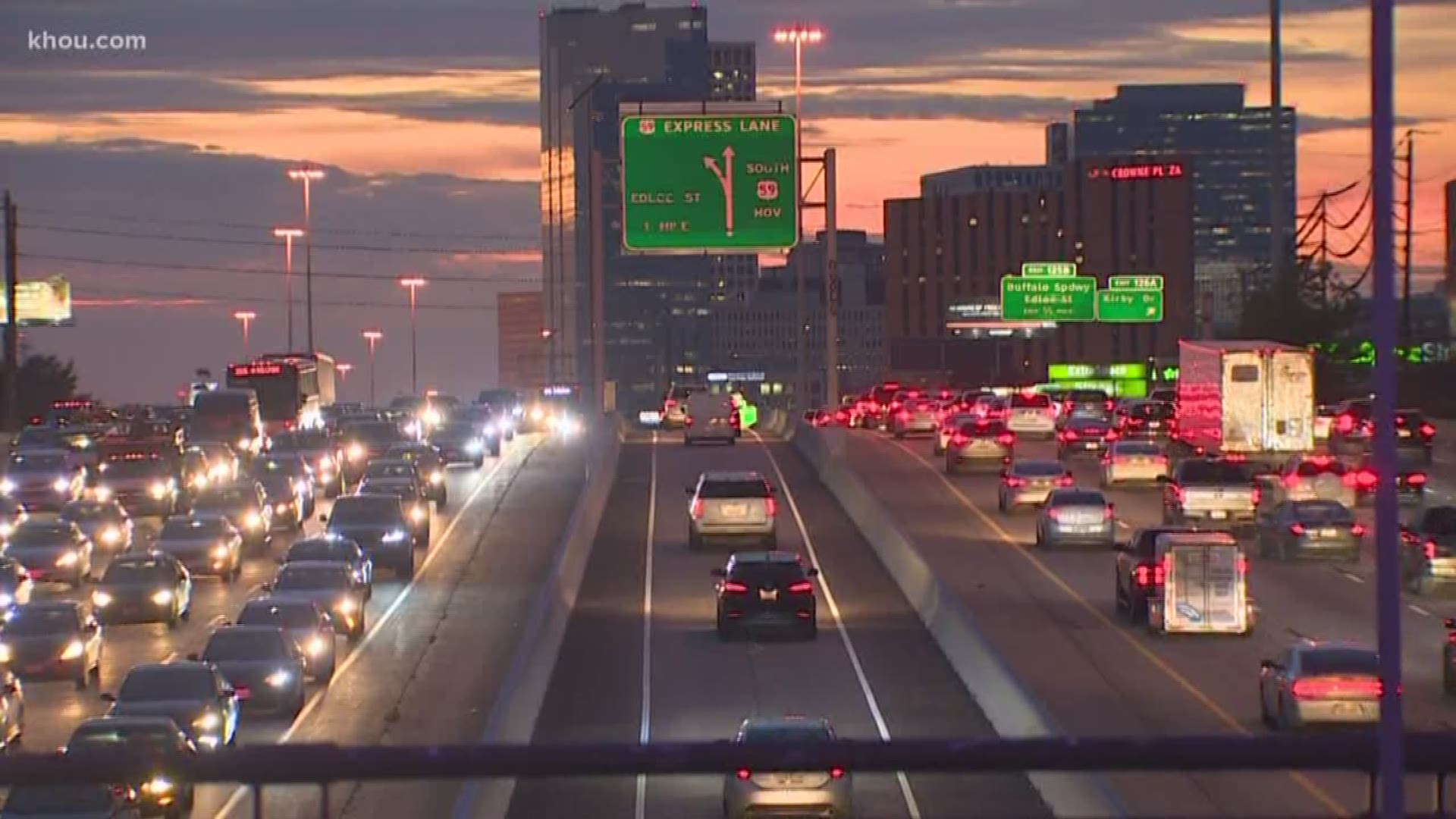 HOUSTON — Drivers rejoiced when the High-Occupancy Vehicle lanes opened up to people who were riding alone.

It only requires a fee to drive on the HOV lanes.

But many have been taking advantage of the situation, and METRO said it's planning on cracking down on the violators who end up clogging up what is supposed to be a faster commute.

Sitting in traffic can be a major headache for drivers and adding to the traffic trouble are people who drive in the HOV lane without paying.

"I mean hey, if you get on here, you gotta pay the price," Chandra Jones said.

Mornings and evenings are the worst time for offenders. While KHOU cameras were rolling on the Southwest Freeway, eight solo drivers were seen in the HOV lane in 30 minutes.

"There are some days when I'm riding the bus, or we are sitting there before we get to 610 for 30 minutes, and you see all these cars go by with one person in them," Ed Slayden said.

METRO board members have discussed solutions such as upping the requirement to ride in the HOV lane to three people, but nothing has been implemented.

METRO is also considering beefing up enforcement and reminding people that cheating the system could result in a $200 ticket.

Loyal riders said there is currently little to no enforcement on the HOV lanes but METRO officials say they do have officers on regular patrol.

"Usually, there's no police anywhere near there, so people just get away with it," Jayson Looney said.

Drivers and riders just want the HOV to be what it was designed to be: A traffic solution.

RELATED: I-45 drivers be warned! HOV lane crackdown this week