Apparently, during the bakery's need to stay open, they broke a pretty big rule. 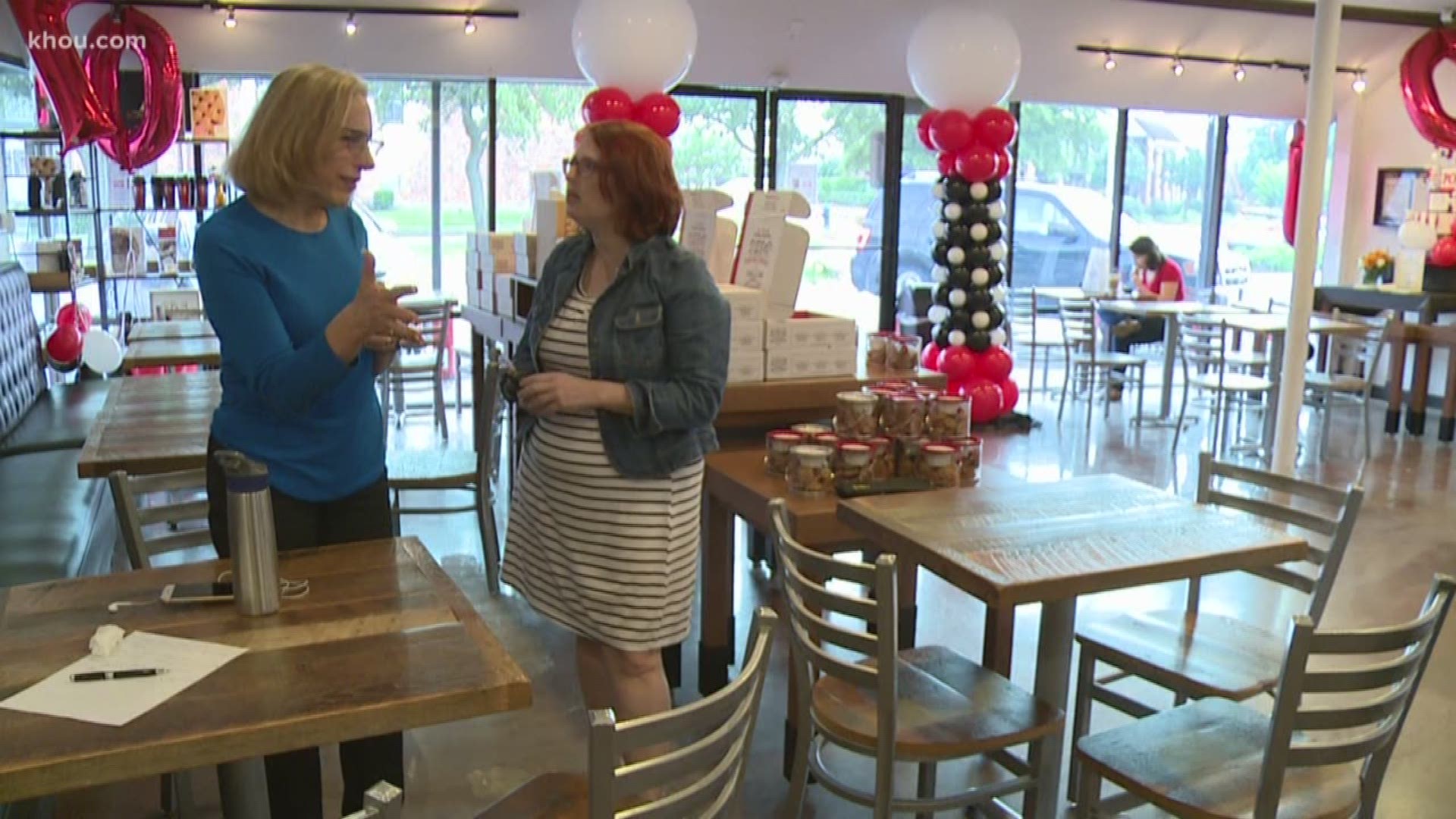 HOUSTON — The very popular Three Brothers Bakery has been working hard to recover since Harvey when they took in 3 feet of water.

But their hard work to pay off disaster loans just cost them something else – their kosher license. Apparently, during their need to stay open, they broke a pretty big rule.

“We have to survive, and we want to survive,” said Bobby Jucker, co-owner of Three Brothers Bakery.

The Juckers survived four floods, one fire and one hurricane, yet their biggest challenge may be the one they controlled the most.

"I mean, it was a gut-wrenching decision to stay open, because we knew this could be a consequence of it,” said co-owner Janice Jucker.

Most weeks, there'd be no problem.

This was Passover, and as tradition dictates, Jewish businesses have to close for eight days.

"Which we did, up until this year,” Janice Jucker said.

As for why, you have to go back to Hurricane Harvey when most businesses took out loans to fix everything.

Nine months later, you were asked to pay it back.

"You can't really pay if you're closed, right? You need that money,” Janice Jucker said.

The Houston Kosher Association didn't see it that way. Instead, they stripped kosher status from one of the oldest and most-awarded Jewish businesses in town.

And yet, the customers continue to return.

if not for ayother reason, Three Brothers Bakery is one place that won't go down without a fight.

Label or no label, survival is what's important.

"We're going to fight for it, right? You don't get to 70 years without fighting,” Janice Jucker said.