Between the pounding rain and the thunder, Houston did not rest easy on Thursday night. 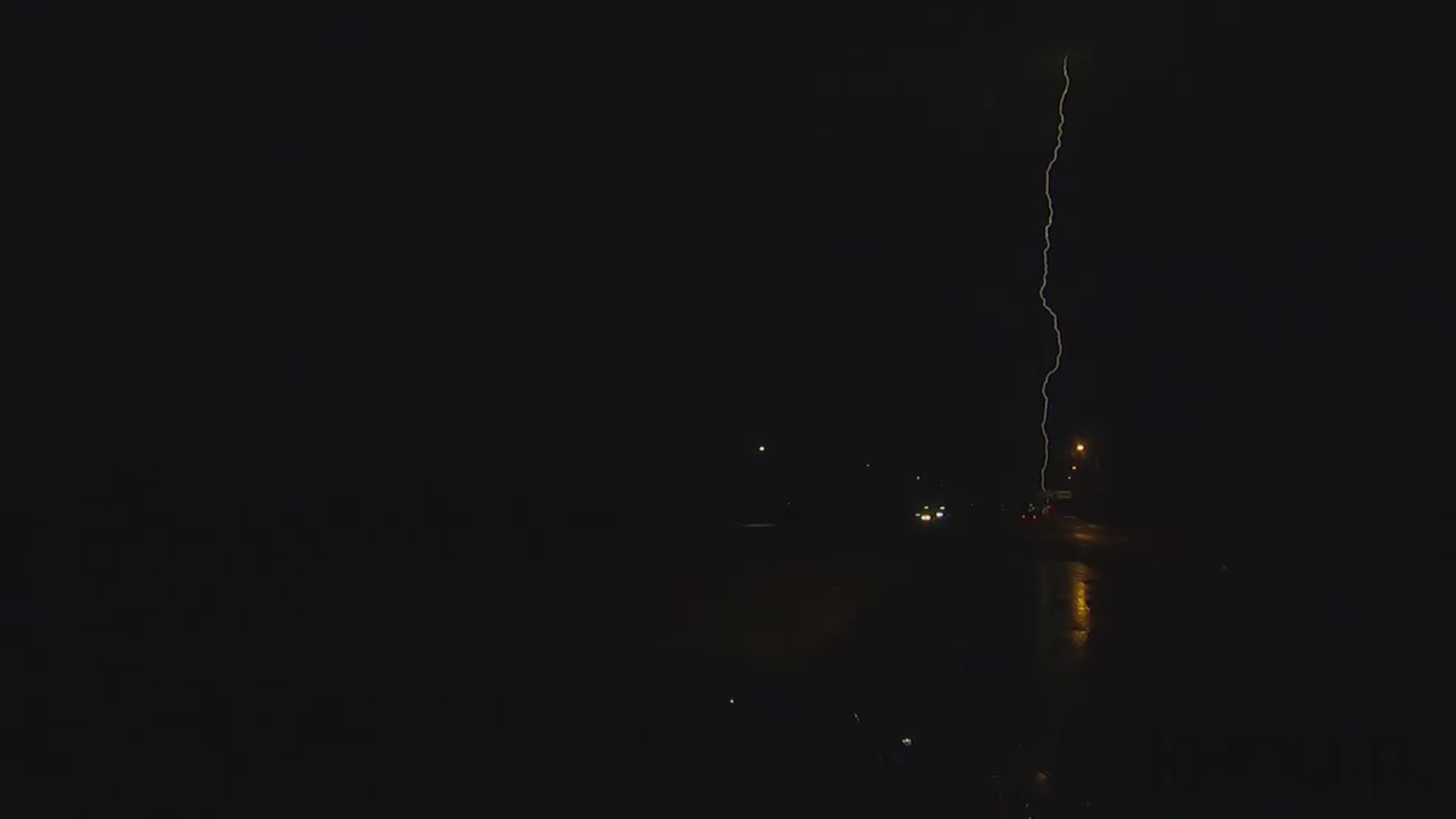 Editor's Note: An earlier version of this story indicated the lightning strike took 12 seconds, but it lasted approximately eight seconds. The reporter who recorded it says he filmed it in high speed, which makes the lightning appear a little slower than it really was.

One lightning strike in particular was captured on video by KHOU 11 Reporter Brett Buffington. It shows what appears to be a single lightning bolt striking the same spot in Fort Bend and Waller counties over and over again.

RELATED: Driver rescued by Houston firefighters after flipping into ditch

You can count it. It his the same spot 11 times. Buffington tells us he thinks the lightning was striking a shed.

He says the repeated lightning strike was shot in high speed so it appears slowed down a little in the video.

You can see it in the video clip above followed by other amazing lighting bolts from Thursday night.

At this time there are no confirmed reports of injuries or deaths resulting from Thursday night's storms, but there was plenty of street flooding with cars stalled out. 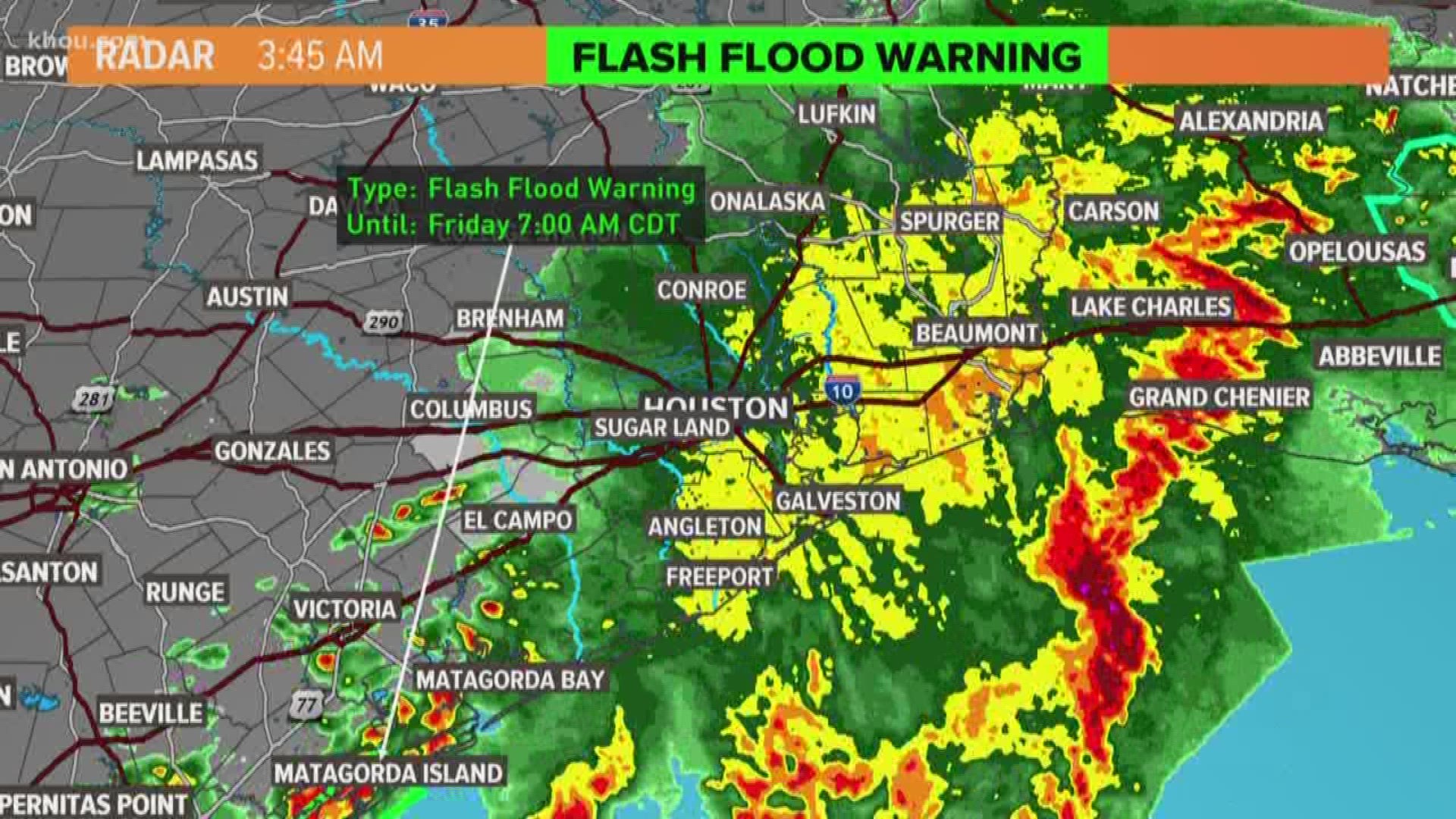 In Friendswood a possible lightning strike set fire to a mansion.

The forecast calls for calmer conditions with scattered showers the rest of the day Friday. More storms are expected on Saturday, however. 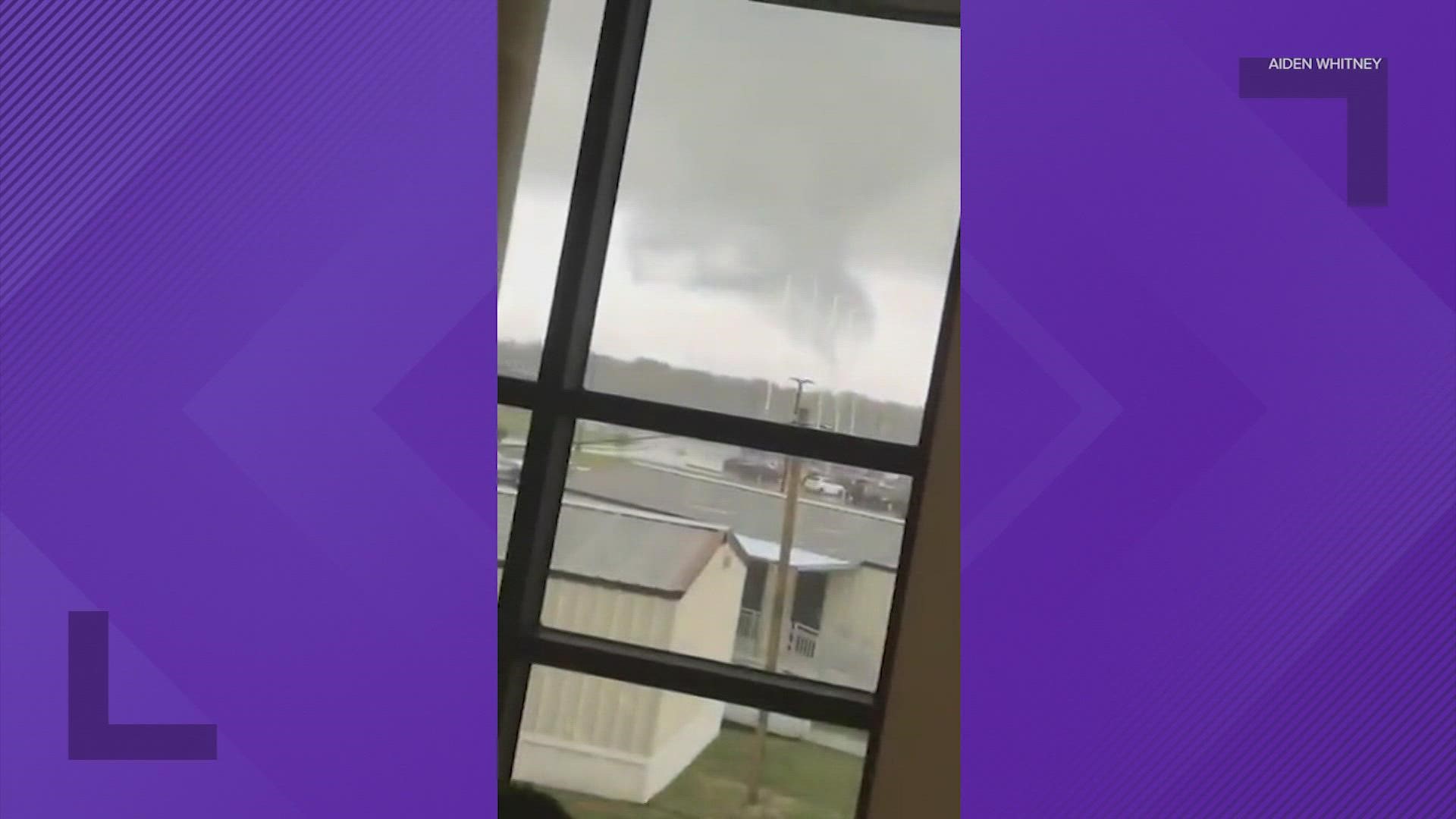