The concert will happen on March 21 at 7 p.m., and will include George Strait, Post Malone, Don Henley, Willie Nelson and many more big names. 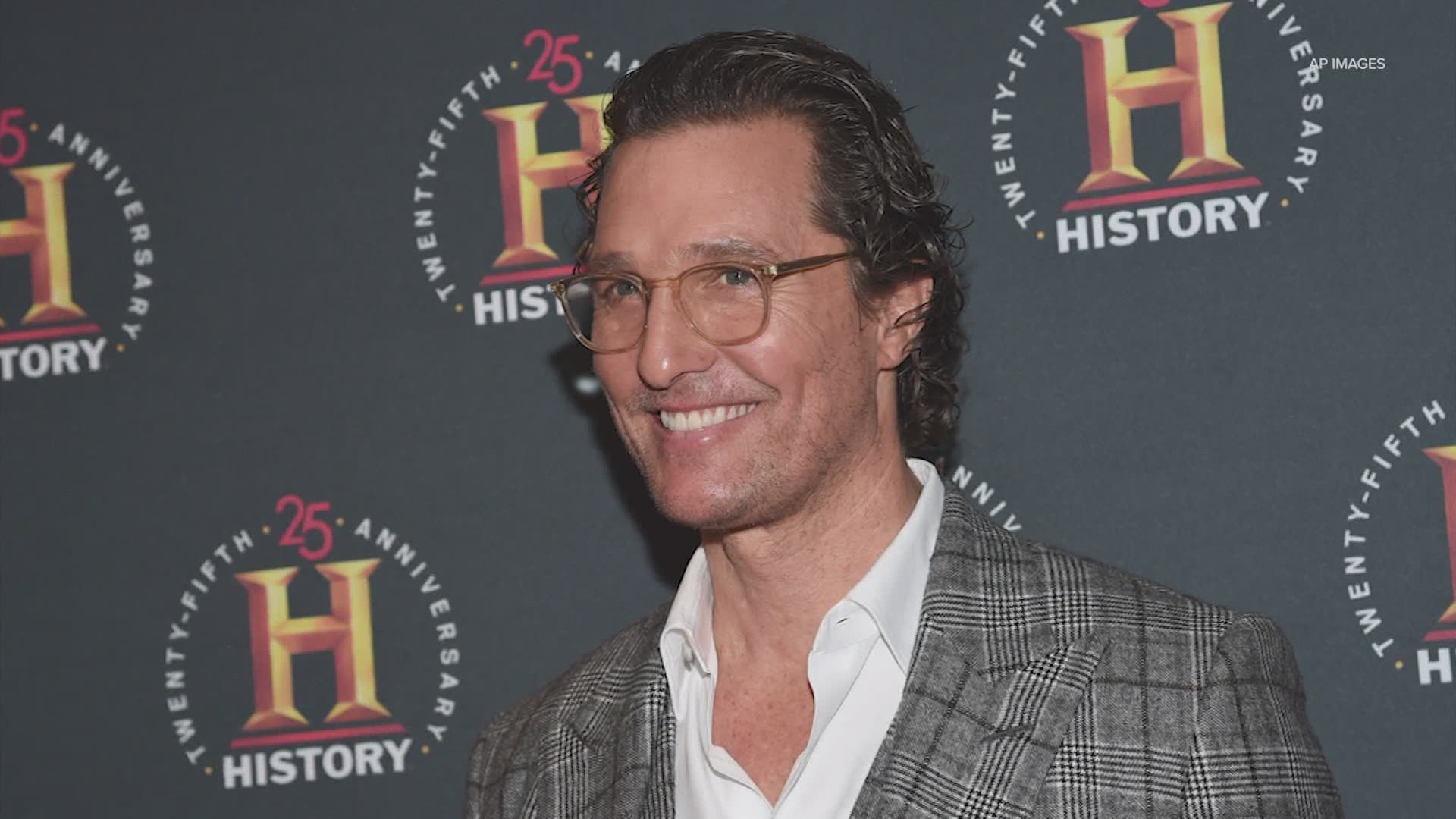 TEXAS, USA — Last month, Matthew McConaughey said he was putting together a virtual benefit to help those affected by our winter storm. And on Friday, we learned a lot more about the event.

A week after millions of Texas residents were forced to endure record-breaking temps without power and homes were destroyed due to busted pipes, the Texas native stepped up and said he and his wife, Camila McConaughey, and their foundation, the just keep livin Foundation, were working to put together a virtual benefit to raise money for winter storm victims.

On Friday, the actor posted to his social media accounts that a date has been set for the virtual event -- March 21.  The event, called 'We're Texas' will begin at 7 p.m. The event will be streamed live on McConaughey's YouTube page.

The all-star lineup for the virtual benefit is as followed, but McConaughey said more artists will be announced by next week:

As more details are announced, we will add to this page. You can also check McConaughey's Instagram page for daily updates.

Announcing “We’re Texas”, a virtual revival where we can all come together to help Texas recover from the winter storm. Join me, @iamcamilaalves @jklivinFNDN and an ALL-STAR Texas lineup with MANY more special guests to be announced next week. pic.twitter.com/U9wyRmM9Qa

The award-winning actor said 100 percent of the donations received during the benefit will go to organizations that are helping those severely impacted by the winter storm.

Reliant, who is supporting the virtual concert, has already donated $1 million.

You can start donating now. Click here for more information.