The pizza chain says it will extend the fundraiser into Friday. 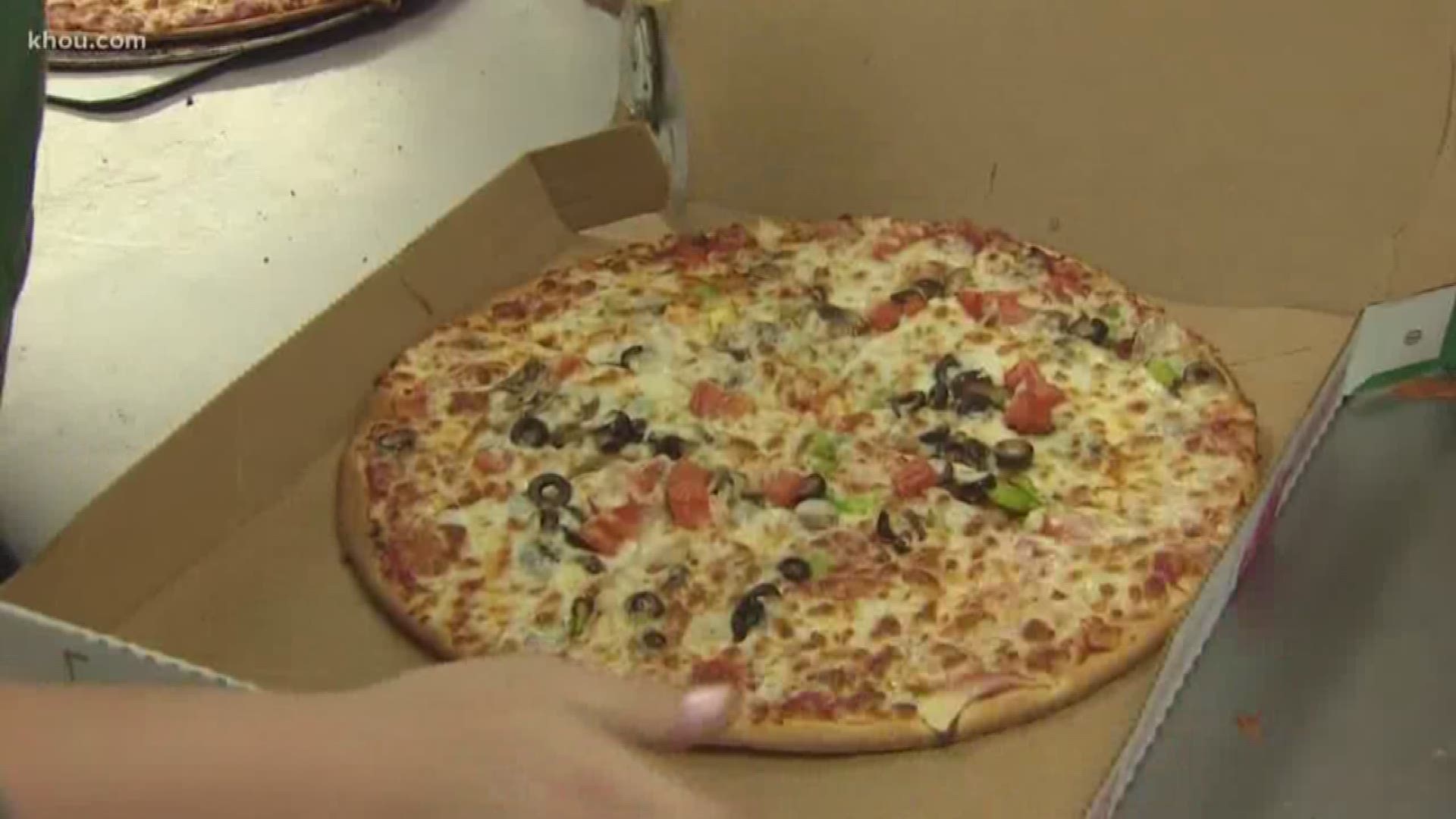 HOUSTON — The hard numbers aren't in yet and the day isn't over, but Papa John's Houston has already indicated it will sell more pizzas on Tuesday than the pizza chain did during the World Series and the Super Bowl.

And it's all to help the family of fallen Harris County Sheriff's Office Deputy Sandeep Dhaliwal.

Papa John's is getting flooded with orders. Customers have reported wait times of three hours or more.

According to their Facebook page, because of this, Papa Johns says they're extending the fundraiser through Friday, October 4. When people order a pizza using the the promo code HOUSTONCARES, the profits will all go to Deputy Dhaliwal's family.

The 77 locations in the Houston area and Southeast Texas that are making the record-setting sales won't keep any of the profits. All of the money is going to the family of Sandeep Dhaliwal, who is the Harris County Sheriff's deputy murdered during a traffic stop last week.

Among the thousands of pizzas sold today were hundreds prepared and delivered to law enforcement in our community.

The Houston Texans' Whitney Mercilus and Justin Reid even stopped by one of the stores to help make the pies.

RELATED: Standing with the Dhaliwals: Here are all the ways you can help the family of the fallen deputy