The levels are still well below what the Texas Commission on Environmental Quality surface water quality standard is for fish and shellfish, but one sample's results were above the EPA's recommendations. 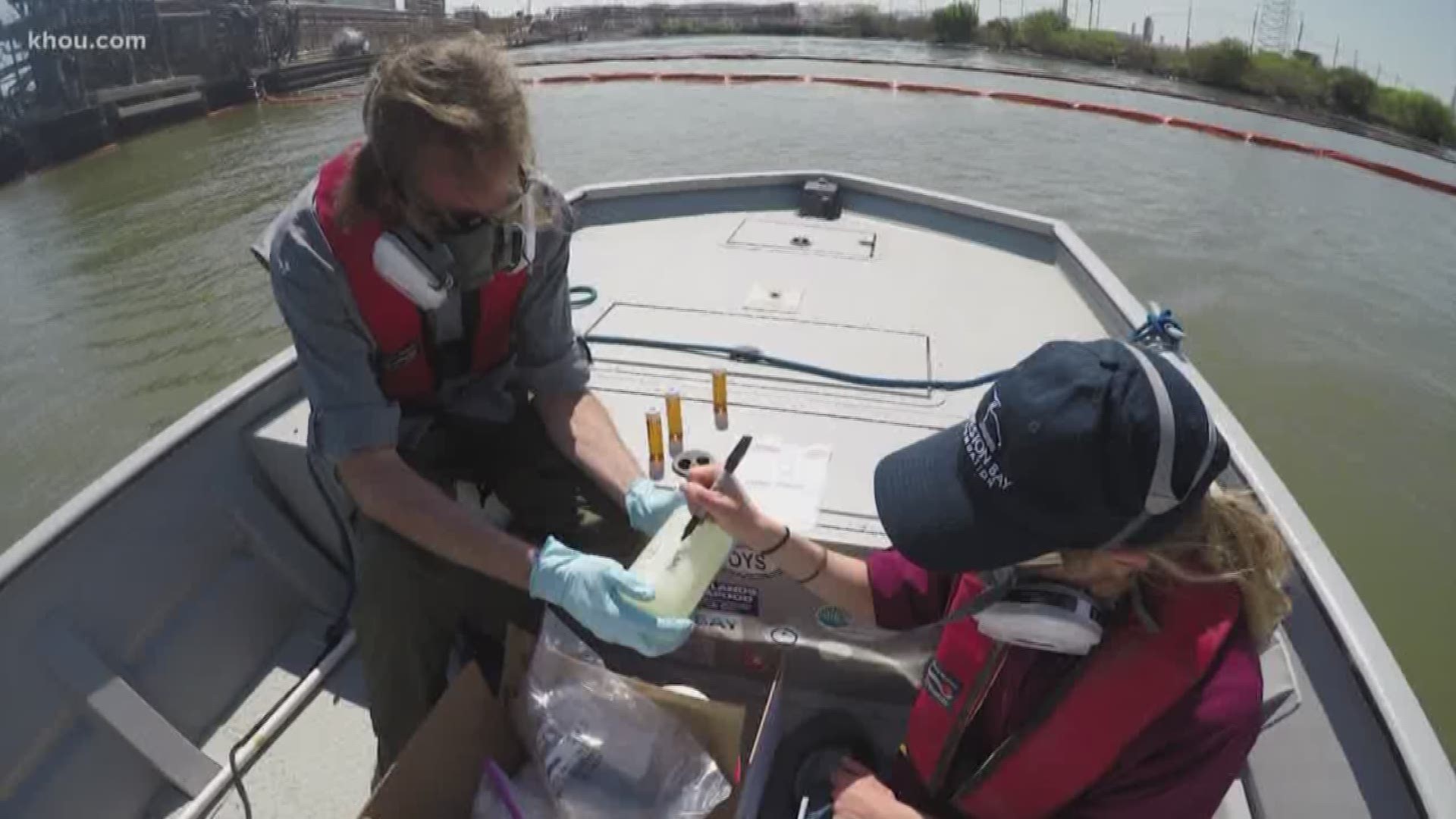 The organization collected 14 samples over four days starting Friday, both upstream and downstream from the ITC fire. The samples showed less than one part per billion benzene in the water except for one that showed 46.8 parts per billion, according to the foundation.

By Monday, all sample levels were back down to less than one part per billion, according to Galveston Bay Foundation.

The foundation will continue to take water samples in the coming weeks.