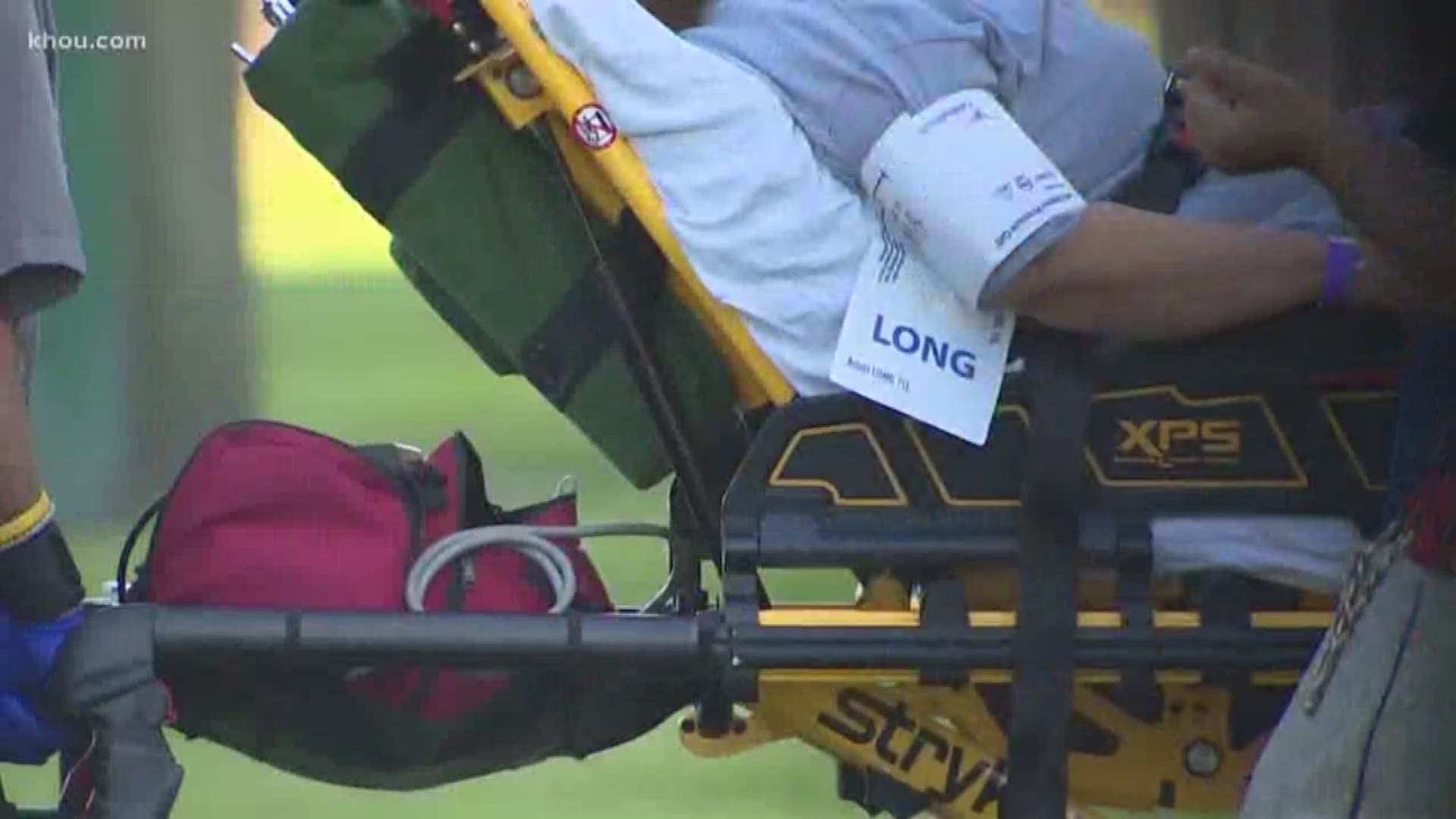 HARRIS COUNTY, Texas — A Harris County family filed the first of potentially hundreds of lawsuits Monday against ITC and its spokesperson for exposure to toxic chemicals.

The March 17 fire and subsequent flare-ups over 5 days has caused physical injuries and mental anguish to Harris County residents, according to the lawsuit filed by Benny Agosto, Jr., of Abraham, Watkins, Nichols, Sorrels, Agosto & Aziz.

According to the lawsuit, ITC has a history of state and federal violations, including valve failure in 2008 that resulted in a release of butadiene, which is used to make plastics. It also claims ITC was fined in 2009 for failing to prevent overloading a railcar, resulting in a release toluene, a hazardous air pollutant.

The lawsuit also cites three water violations against ITC from 2015 to 2017 and ITC’s failure to report on its chemical services in 2017.

More than 1,000 people sought free check-ups from Harris County Public Heath during a three-day mobile health outreach program. Many people complained of coughing, nausea and headaches from exposure to the ITC fire.

“Class-action allows strength in numbers,” Treece said. “People with a common claim have their case handled by a set of lawyers at one time.”

“My biggest concern is that they may get a claim, settle really quickly, but I’m certain the real problem isn’t nausea and loss of sleep. It’s the possible exposure," Treece said.

Under a class-action lawsuit, people might not be compensated for long-term health effects that lead to ailments like leukemia and different cancers. If people settle early, they won’t be able to claim those long-term effects later.

“So be cautious, try to not overreact, be prudent and talk to lawyers,” Treece said.

He said in personal injury cases like those possibly connected to ITC, lawyers won’t charge you to talk and find out your best option.