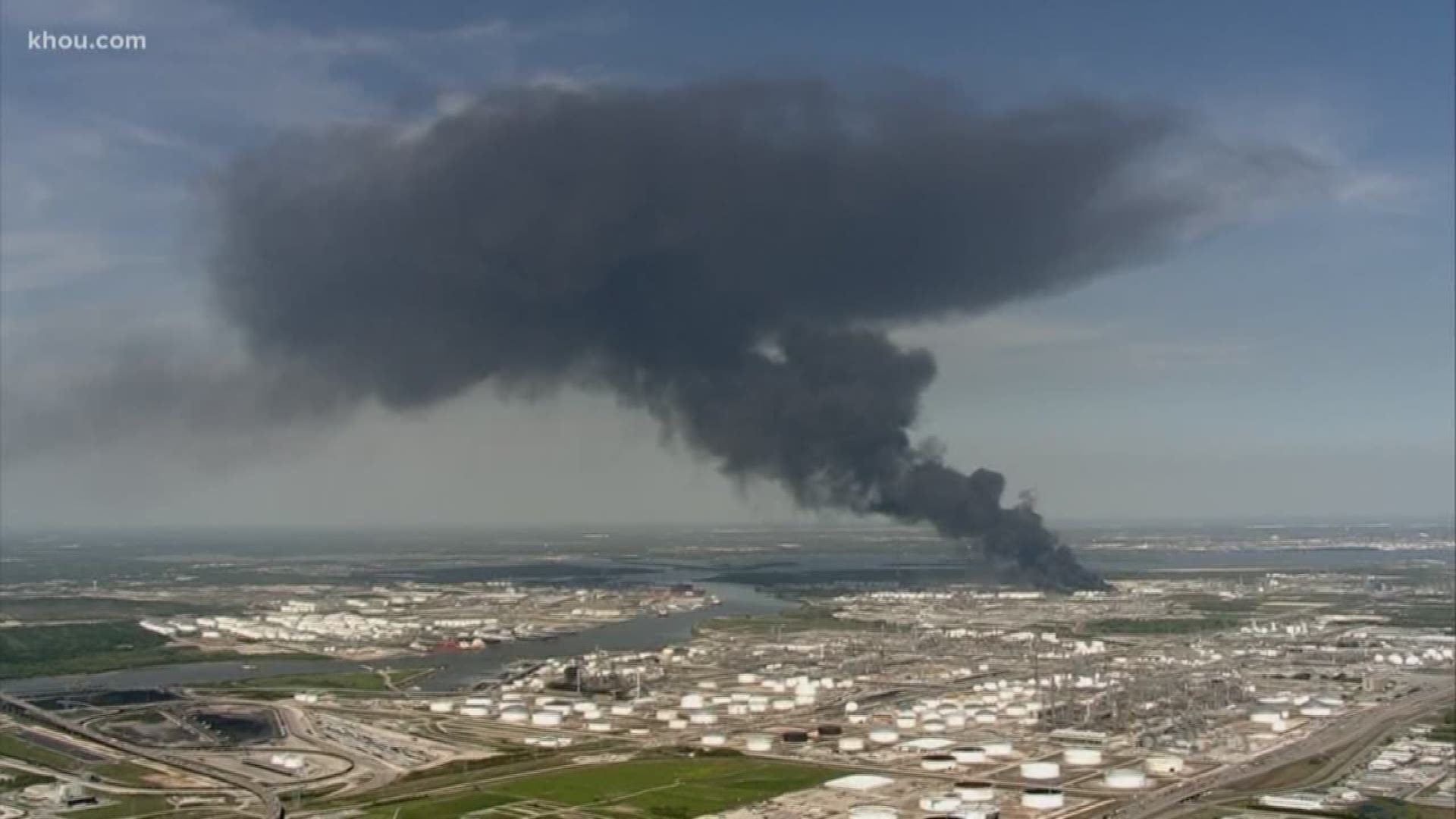 DEER PARK, Texas — A nondescript truck has been making the rounds on the east side monitoring air quality near the ITC plant.

"Without good data you can't make good decisions with how to protect communities," said Tony Miller.

Miller is CEO of Entanglement Technologies. He's been in the passenger seat analyzing the data coming in since Friday afternoon. Miller is an independent contractor brought in by the Environmental Defense Fund and Galveston Bay Foundation. He was last here after Hurricane Harvey.

"The data tells us there is significant emissions of benzene from the ITC site," said Miller.

"Those are concentrations that need to be monitored closely," said Miller. "Long term exposure to these types of concentrations would not be a good thing."

Miller gave us a glimpse at the technology making all this happen. His company flew in an analyzer from California last week.

It's called Aroma VOC. It provides real time data results. It's fast and efficient and exactly what's needed now to keep communities safe in the wake of the ITC fire.

He says that plume of smoke across the city looked scary, but the concern should be greater now.

"In retrospect that wasn't the most hazardous time, it's actually now that the fire is out," said Miller. "The heat from the fire was actually lifting everything up and so it wasn't actually hitting the ground.

"But now with that fire out, these toxic chemicals are there and they're exposed so we're actually getting higher concentrations after the fire was extinguished than when we were when the fire was active."