Turner and Firefighter Union President Marty Lancton have different stories on why the negotiation talks are dead. 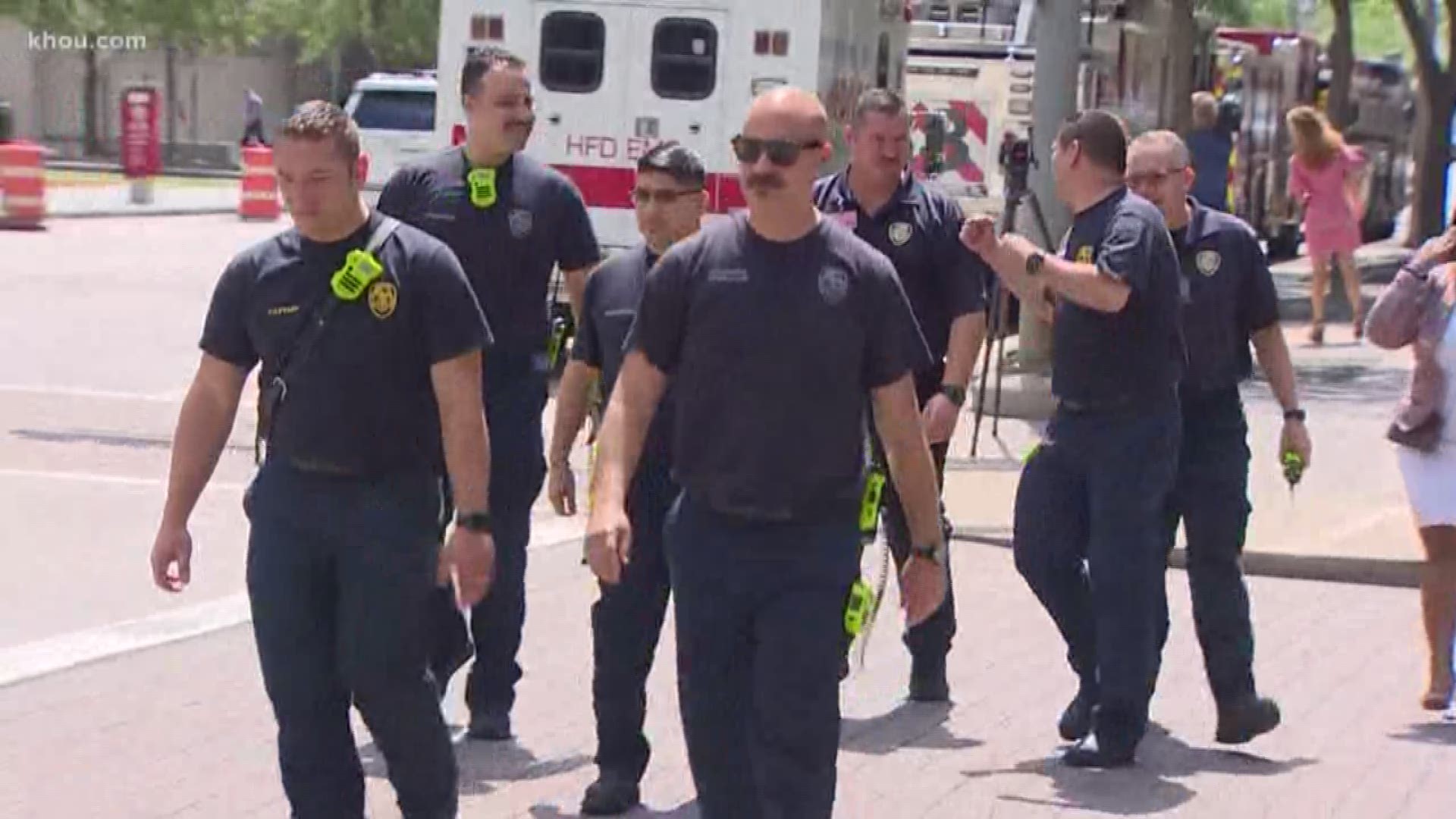 HOUSTON — The effort to reach a Prop B compromise that would save firefighter jobs has failed, Mayor Sylvester Turner announced Friday.

Turner and Firefighter Union President Marty Lancton have different stories on why the negotiation talks are dead.

More than 200 firefighters received 60-day layoff notices earlier this week. Dozens of cadets are also being laid off, along with 47 municipal workers.

"If the city were to do what the firefighters is asking us to do, with no layoffs and no funding source, this city would be bankrupt,” Mayor Turner said.

After several days of mediation, Turner said the City of Houston was willing to give the union what it wanted.

“We are agreeing to what the firefighter union has asked for: 3.5 years with no layoffs,” Turner said. But he said Lancton has now backed off the 3.5 year agreement.

Lancton released a statement Friday saying they agreed to compromise by offering to phase in the raises over four years. But he also upped the ante by demanding access to city financial records, including HPD and HFD salaries and incentive pays.

The union said they worked overnight to bring the city a new proposal. They blame the mayor for turning that offer down and causing the impasse.

“The slash-and-burn policies that this mayor is doing in destroying a world-class fire department is extremely alarming to these men and women,” Lancton said.

Now a lot of firefighters face an uncertain future.

"I pray that in some way, this mayor and this fire chief find a way to resolve the issue they have with us,” said a laid-off firefighter who did not want to be identified.

The case now goes back to a judge to decide whether Prop B should be rescinded.

City of Houston, firefighters and police meet for Prop B mediation