The Houston Professional Fire Fighters Association called Wednesday’s vote “one of the most reckless political stunts in Houston history.” 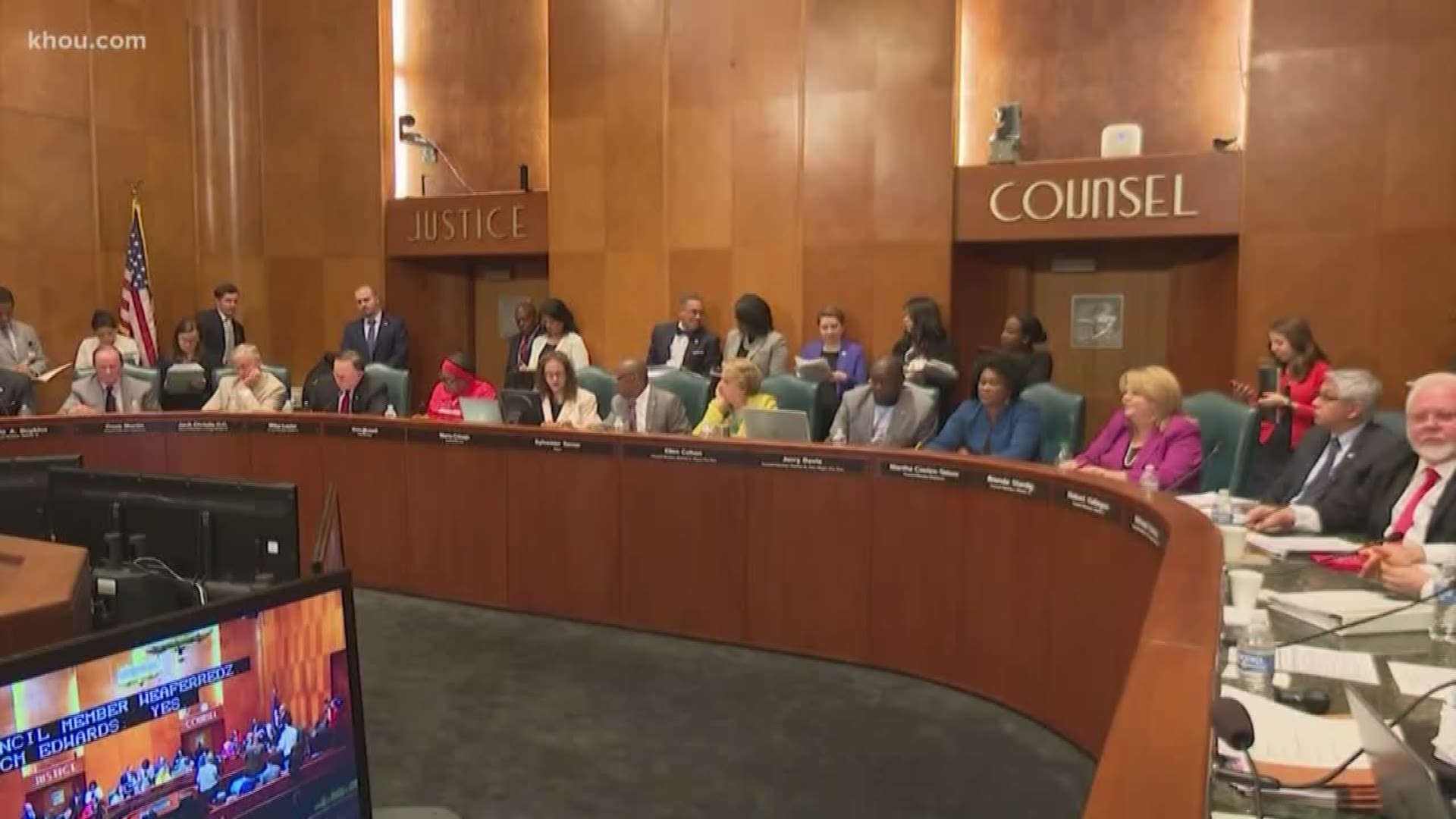 HOUSTON — More than 200 Houston firefighters may soon be out of a job after a City Council vote on Wednesday.

The vote is part of the ongoing battle to implement Proposition B, which requires firefighters to be paid the same as police of similar rank and experience.

The mayor said Wednesday even if firefighters had been spared, more than 200 municipal workers would have been laid off instead to trim around $20 million from the budget.

Because the city charter requires a balanced budget by the end of June, Turner said those 60-day layoff notices must go out before the next council meeting on May 1.

However, in a statement, the Houston Professional Fire Fighters Association called Wednesday’s vote “one of the most reckless political stunts in Houston history.”

“We don’t want to lay off anyone,” said Mayor Sylvester Turner, who voted for the layoffs, after the council meeting.

Mayor Turner and some council members argued they had to in order to both balance the city budget and implement voter-approved Prop B.

“The cost of Proposition B is $80 to 100 million with no new funding source,” said Mayor Turner.

“Now you have communities that will be suffering, suffering due to this layoff,” said Council Member Dwight Boykins, one of six council members to vote against the layoffs. “It’s not right.”

On Wednesday, Council Member Boykins’ idea to redirect revenue from the Water and Sewer System Operating Fund did not gain traction. He’s previously suggested alternative funding sources, including the creation of a garbage fee, to pay for Prop B raises.

“There’s opportunities for other cuts in this budget,” said Council Member Brenda Stardig, who chairs the city’s public safety committee and voted against the layoffs. “The efficiencies have been neglected.”

Council Members Knox and Edwards unsuccessfully tried to delay a vote until the mayor, fire union, and police union (which is against Prop B) meet again with a court-mandated outside mediator.

“The mediation will now be tainted by this vote,” said Council Member Michael Kubosh, who voted against the layoffs.

The parties spent Monday and Tuesday in mediation trying to work out their differences between a 5-year phase-in plan, which Mayor Turner says is the only way to avoid layoffs, and 3-and-a-half year phase-in plan agreed to by the fire union.

The mayor says a deal could mean some or all layoffs could be reversed. He also says the issue disappears if a court decides Prop B is invalid.

“Hopefully everybody will come to an agreement, and we can avoid all the layoffs,” said Council Member Mike Knox, who voted against layoffs.

When asked how confident he is that deal will happen, Knox replied, “Not very.”

The next mediation meeting is set for Monday, April 29. 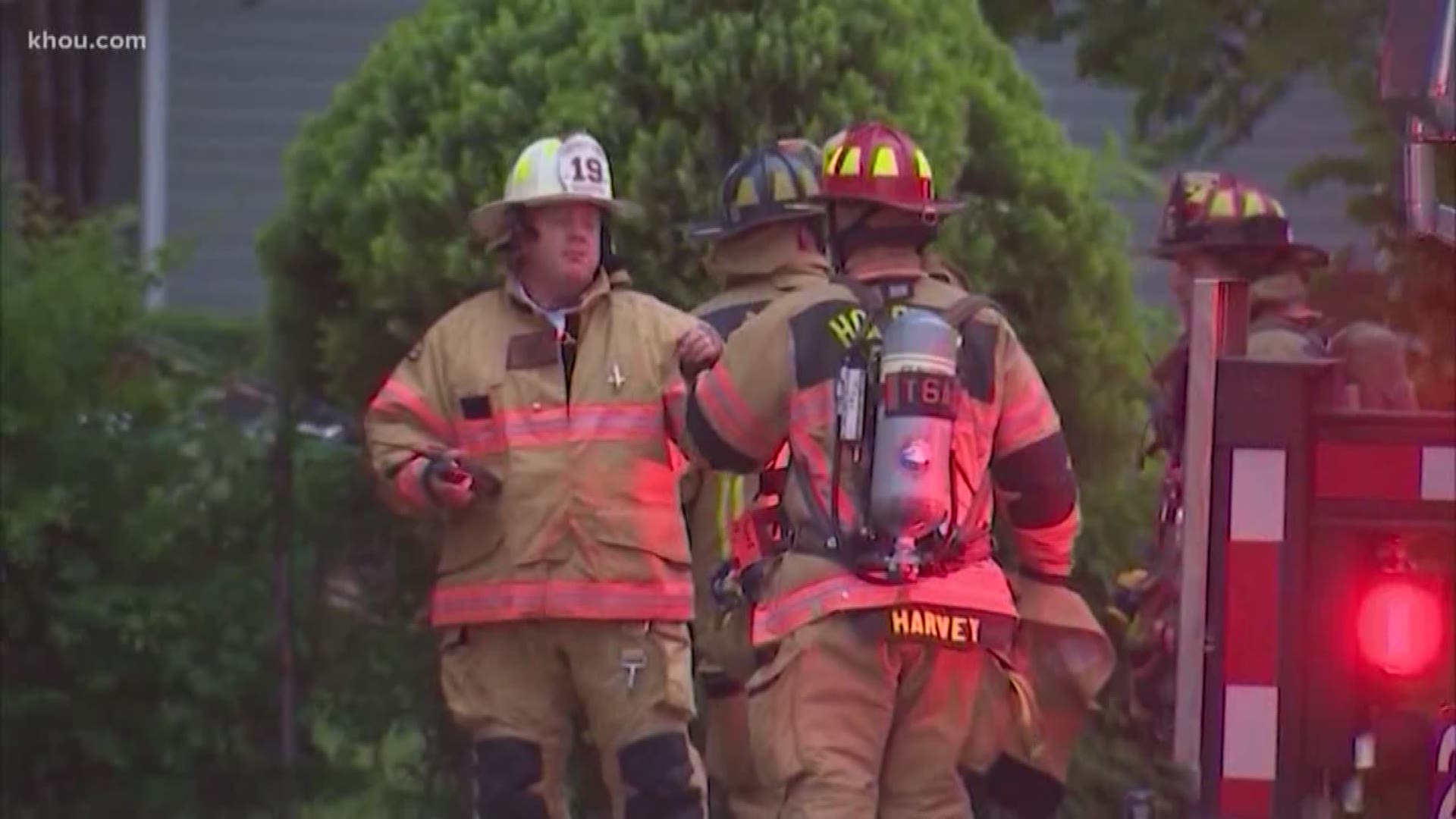 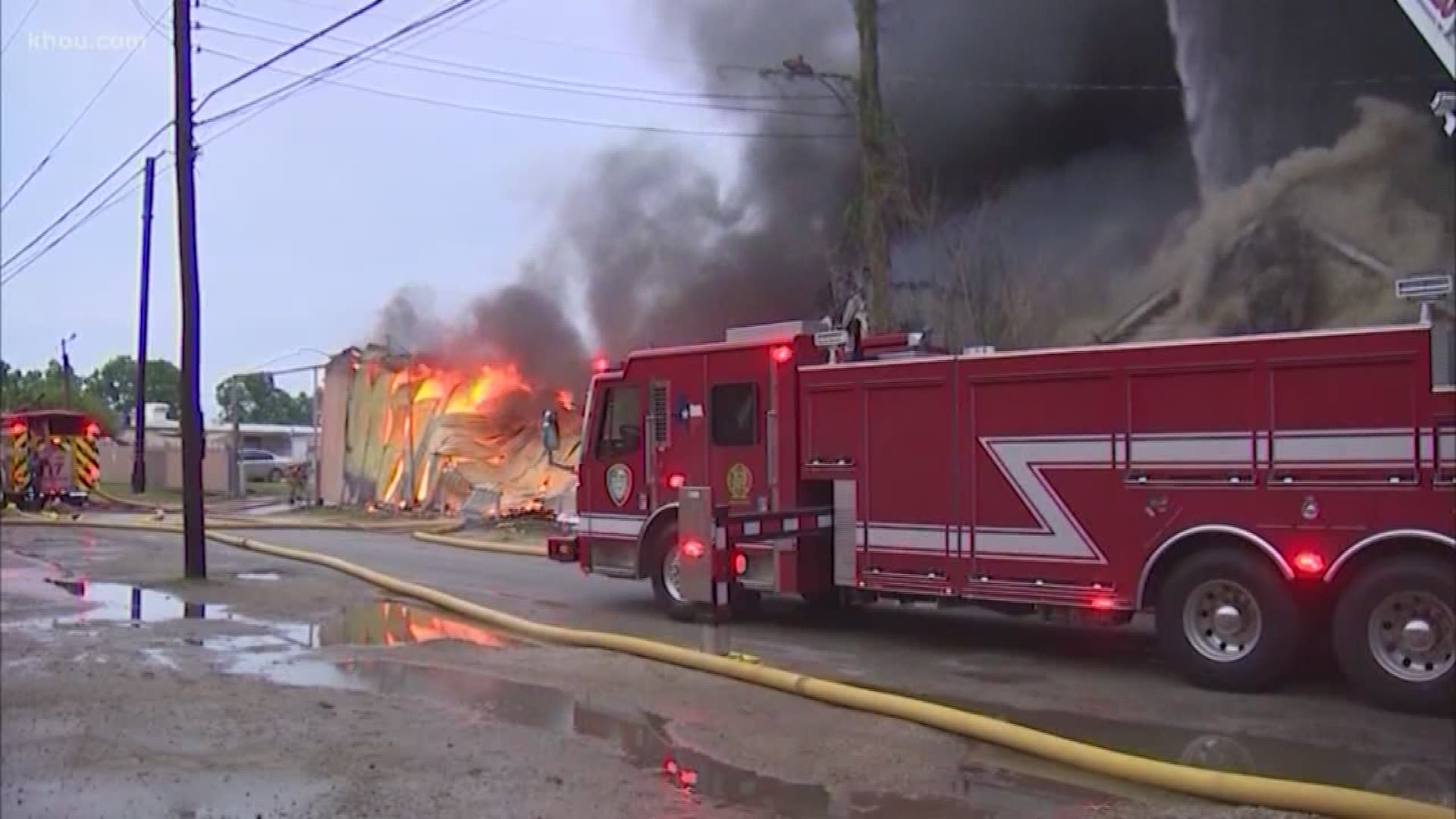