The layoff notices are a result of the financial challenges created by Prop B. 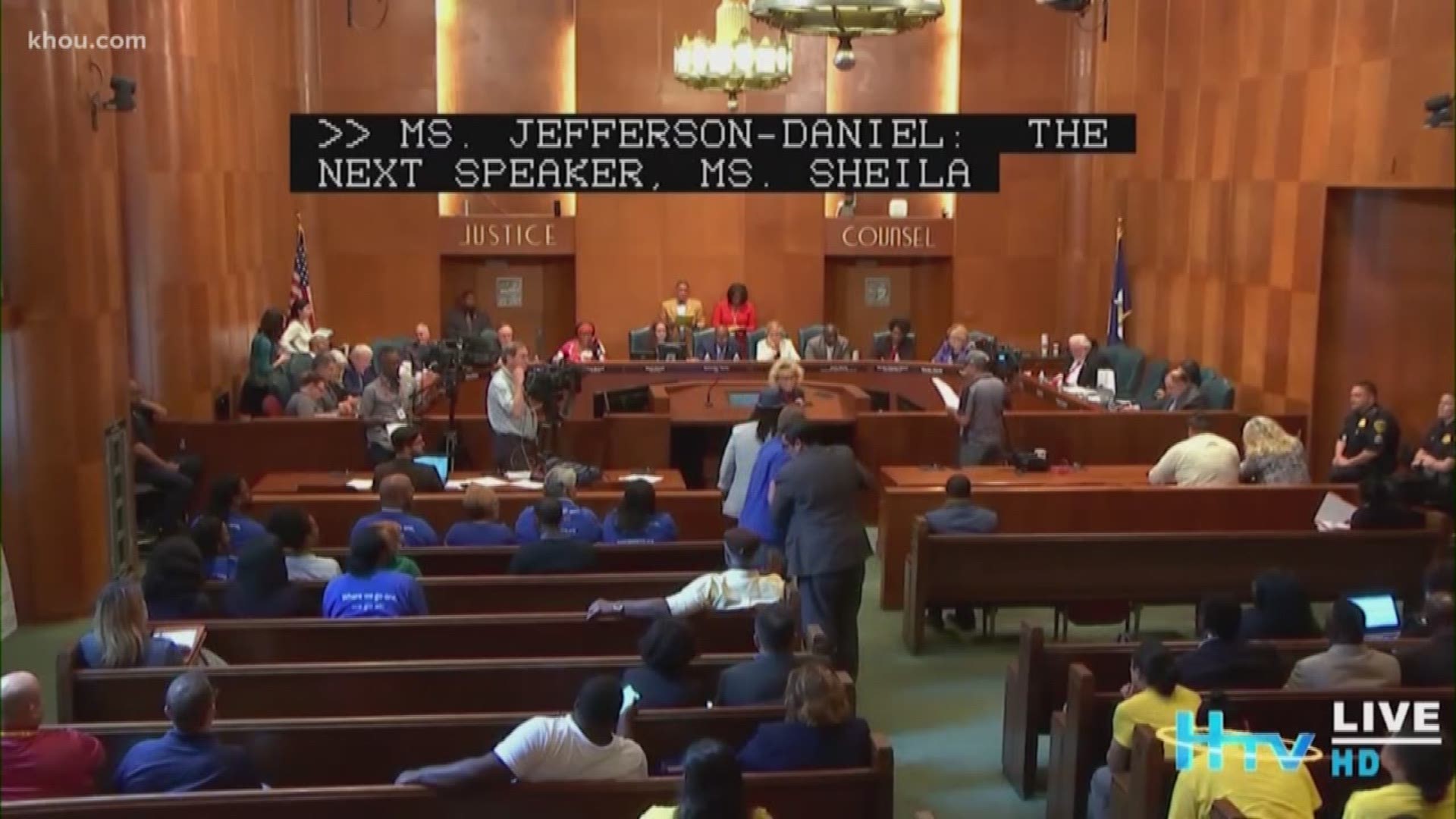 Last week, City Council voted 10-6 to layoff 220 firefighters to implement Proposition B, which requires firefighters to be paid the same as police of similar rank and experience.

“We are deeply disappointed that Samuel Pena has become the first fire chief in Houston history to willingly execute mass layoffs and demotions of firefighters.”

“We remind Houstonians that, contrary to what the fire chief claims, reduced fire and EMS coverage will endanger our communities. City-funded analysis confirmed in 2016 that HFD is already under-staffed and under-resourced. The forthcoming HFD personnel and service cuts – which follow a generation of neglect of HFD fleet and facilities – will only intensify risks to us and the citizens we serve.”

"The City of Houston has experienced a sizable budget shortfall due to the implementation of Proposition B. Without an agreement to phase-in the cost of $80 to $100 million per year, the city has stated there is no option to balance the budget without a reduction in fire department personnel.

"Due to the notification requirement, beginning today firefighters who would be affected by the reduction in force will receive a 60-day layoff notice to be effective June 30, 2019.

"This is the most difficult thing I have had to do in my career. No Fire Chief ever wants to be faced with the possibility of firefighter layoffs. I am very concerned with the impact on our employees and my heart aches for the firefighters receiving notices and their families during these uncertain times. I hope that we can reach an agreement with the Fire Union to phase-in the full implementation of Proposition B and avoid the layoffs."

Mayor Turner said he does not want to lay off any employees and hopes the fire union will consider the City’s proposal to phase in Prop B over five years with no layoffs.

If a deal is reached, the layoffs could be pulled back.

Mayor Turner on Day 2 of Prop B mediation: ‘Not looking good’