After Houston Fire Department layoffs were announced, fire departments from around the country began recruiting cadets in Houston. 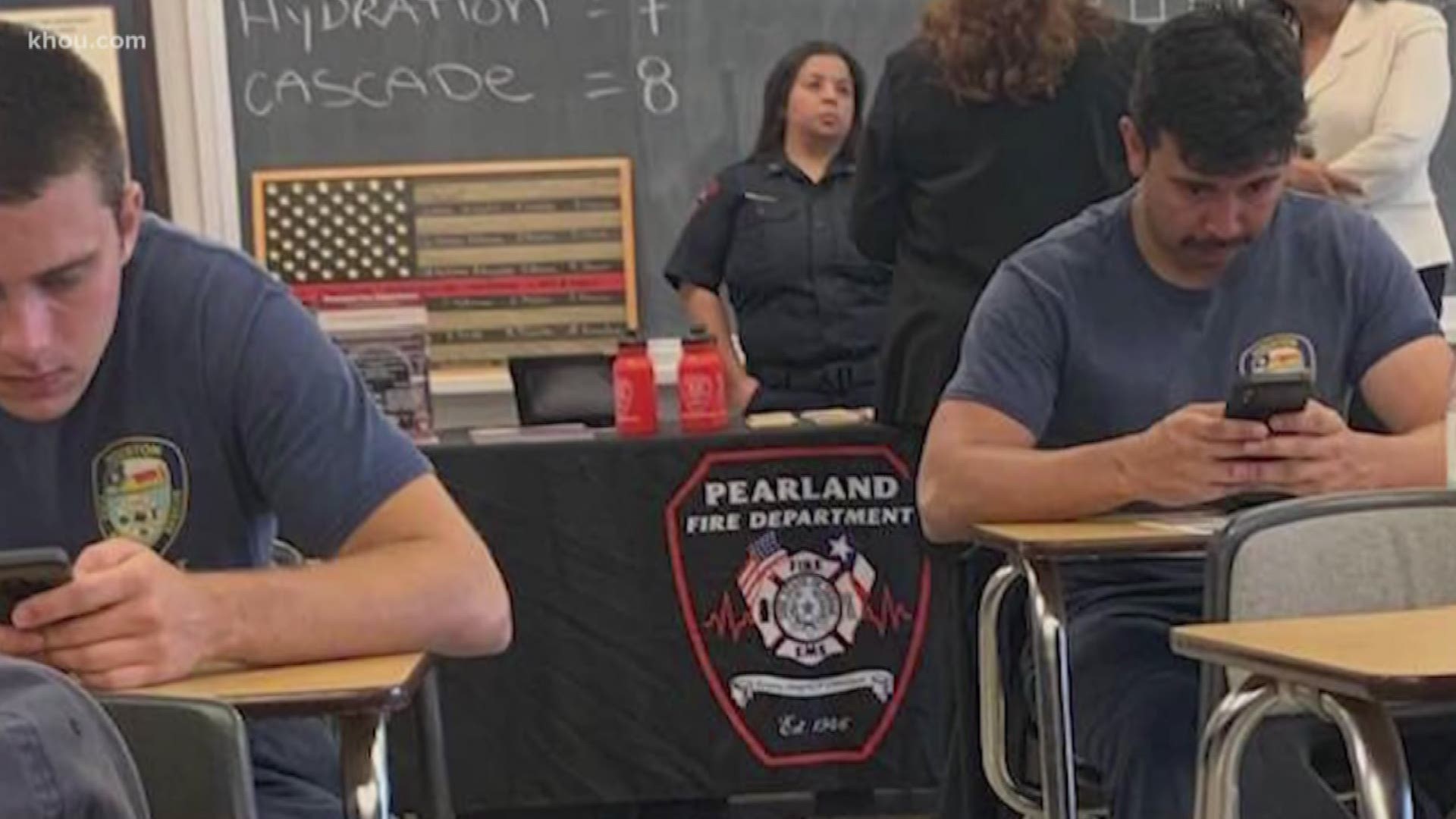 "We've already gotten over a dozen, probably more than that, people just waiting to take these highly trained, taxpayer funded firefighters to go serve the citizens of their city," said Marty Lancton, president of the fire union.

"When you start seeing other cities recognize the value that this mayor can't, that's a serious problem," Lancton said.

The Memphis Fire Department sees it as an opportunity. In July, they will be coming to Houston to conduct the hiring process here. That way Houston firefighters don't have to spend money traveling to interview there. They'll also be making more money.

"The City of Houston needs every single firefighter we have," Lancton said.

Lancton said Houston cadets and firefighters want to stay and serve in Houston, but layoffs are already announced, and the uncertainty that remains is having an impact on members and their families.

"He should be building up the fire department. Instead he's gutting it from the inside, and these third-rate politicians downtown need to go," Lancton said.

KHOU reached out the mayor for comment. His spokeswoman reiterated the mayor believes this can all be avoided if the fire union would agree to phase in firefighter pay raises, but so far, the mayor's office says the union is rejecting their proposals.