Some 220 firefighters who were emailed layoff notices are being called to HFD’s downtown headquarters for the meetings. 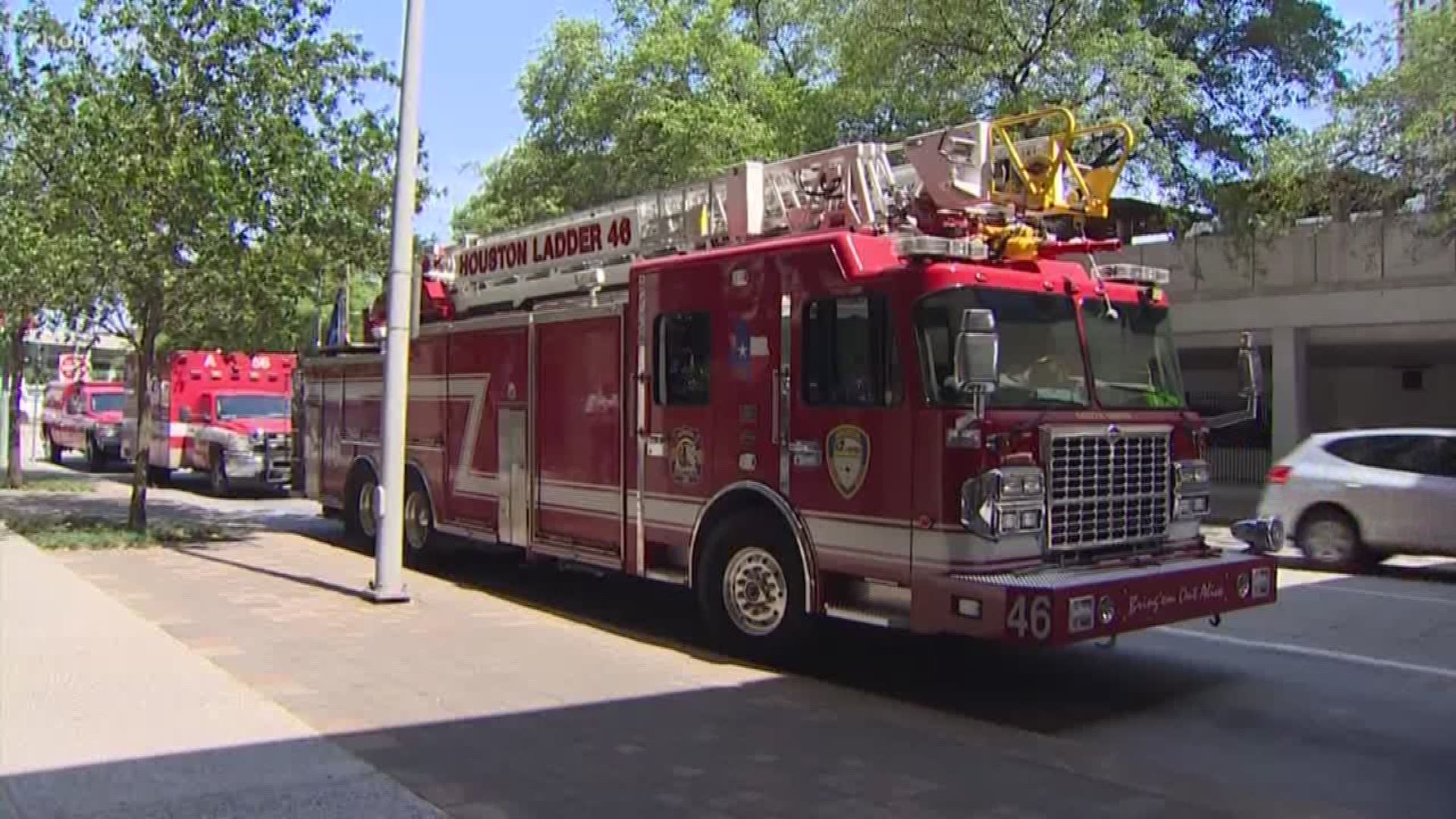 HOUSTON — Dozens of Houston Fire Department vehicles were taken out of service Thursday so firefighters who received layoff notices could meet with the chief.

Some 220 firefighters are being called to HFD’s downtown headquarters for the meetings.

HFD sources tell us firefighters who are on duty are not allowed to use their personal vehicles while on the clock, so they have to take HFD trucks downtown.

"At this point, nothing is shocking. Everything that has happened has happened in the dark of night, cloak and dagger. It really should be alarming for Houstonians," Lancton said.

Late Thursday afternoon, Houston Fire Chief Sam Peña told KHOU he’s calling each firefighter to his office to “meet out of respect and empathy” and explain why the layoffs are happening and what HFD is doing to limit the impact.

“I feel like I owe them a face-to-face, not just a notification,” said Chief Peña, who added that he had wanted to meet with employees before the 60-day notices went out.

The chief says because the firefighters have been “coming in waves”, there’s “no impact on the system” from a public safety standpoint.

He tells KHOU he’ll continue the face-to-face meetings Friday and expects to finish Saturday. Chief Peña says a union representative has been in those meetings.

The layoffs, approved by City Council to help pay for raises under Prop B, take effect in 60 days.

Mayor Turner and Lancton continue to work with a mediator to try and reach an agreement that would save jobs.

The mayor wants to phase the raises in over five years. The union wants it done in three years.

Humble grandmother given one month to move house to adjacent lot

Bill would allow unlicensed Texans to carry guns during disasters