Houston police say four victims have come forward since the Archdiocese of Galveston-Houston released a list of credibly-accused priests. 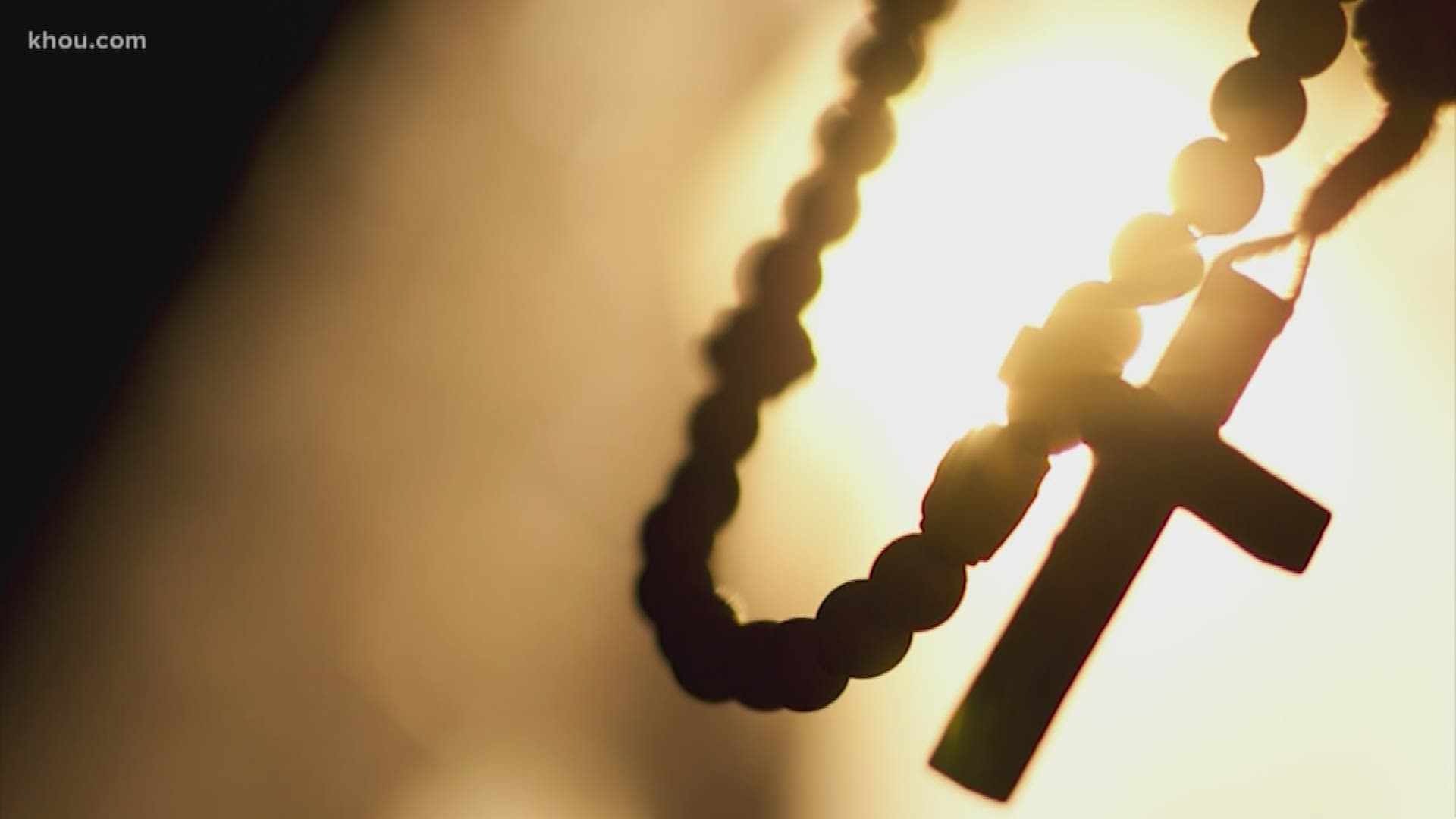 HOUSTON — Houston police are investigating the accusations of four people who say they were abused by priests.

They have all come forward in the last two weeks, after the Archdiocese of Galveston-Houston released a list of credibly-accused priests.

A fifth victim made an outcry to the Church.

The HPD Special Victims Unit is reaching out to that person to file a report.

The Archdiocese says it continues to fully cooperate with police.

HPD is not releasing either priests’ name because no charges have been filed.

RELATED: Victims of 'credibly accused' priest hope to bring his dark side to light

RELATED: The ‘monster’ priest that a Houston man says raped him still serves in active ministry