The diocese says he’s under investigation for “recent allegations” of child sexual abuse. 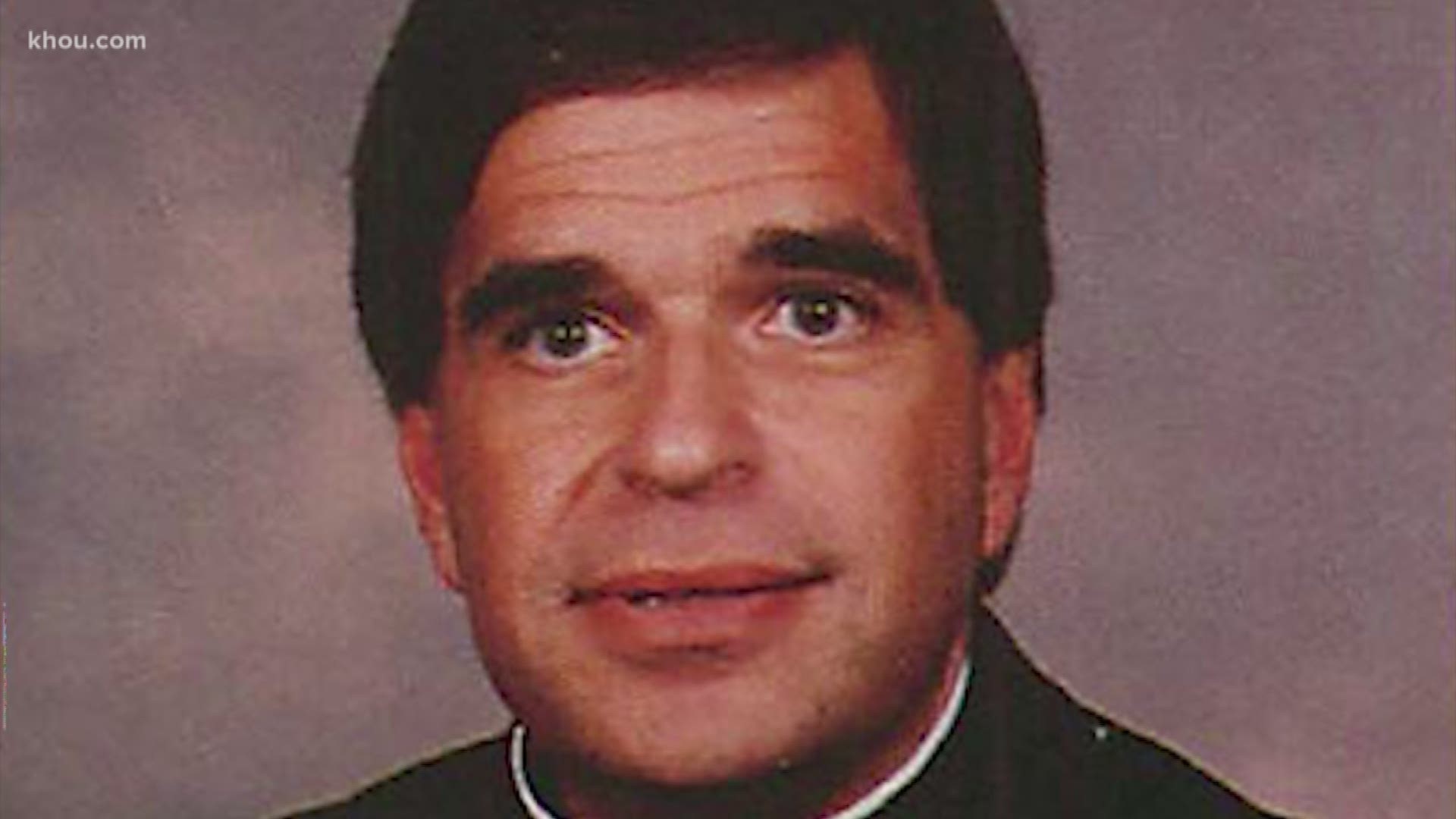 Father John Keller was removed from ministry on Thursday hours before the church released names of priests it considers to be “credibly abused of abuse.”

In a statement issued Friday afternoon, the Archdiocese wrote Father Keller was removed Thursday after new allegations of abuse of a minor, which were brought by adults alleging behavior occurring 25 to 40 years ago.

“Cardinal DiNardo informed Father John Keller late Wednesday evening (Jan. 30) that he was placing Father Keller on administrative leave effective at noon on Thursday (Jan. 31) as a result of the allegations,” read part of a statement. “He gave him permission to say the 9 a.m. Mass the morning of Jan. 31 since Father Keller was already scheduled to celebrate. Father Keller agreed to inform the parish staff after Mass that he was being removed from ministry during the investigation.”

The statement also says the new allegations against Father Keller have been reported to the civil authorities and that the Archdiocese will also fully cooperate with any investigation.

On Friday afternoon, 12:10 mass went on as usual, but several church-goers told KHOU there was one topic left unsaid: Father John Keller.

The diocese says he’s under investigation for “recent allegations” of child sexual abuse.

“I just think it’s something inappropriate, something that shouldn’t be done,” said another church-goer.

Many parishioners and neighbors did not want to talk about the list, while others said they hadn’t heard of it.

On Thursday night, Prince of Peace sent out an email to parishioners informing them about the release of that list of clergy credibly accused of sexual abuse of minors and inviting them to hear Auxiliary Bishop George Sheltz speak at Mass on February 2-3 about “Father John’s situation” and the impact on the parish.

“You just pray, and you ask for strength,” said Whitfield, when asked where the church and its parishioners go from here. “God’s bigger than all this, so it’s gonna be okay.”