A total of 40 Houston priests were on the list released Thursday by the Archdiocese of Galveston-Houston. 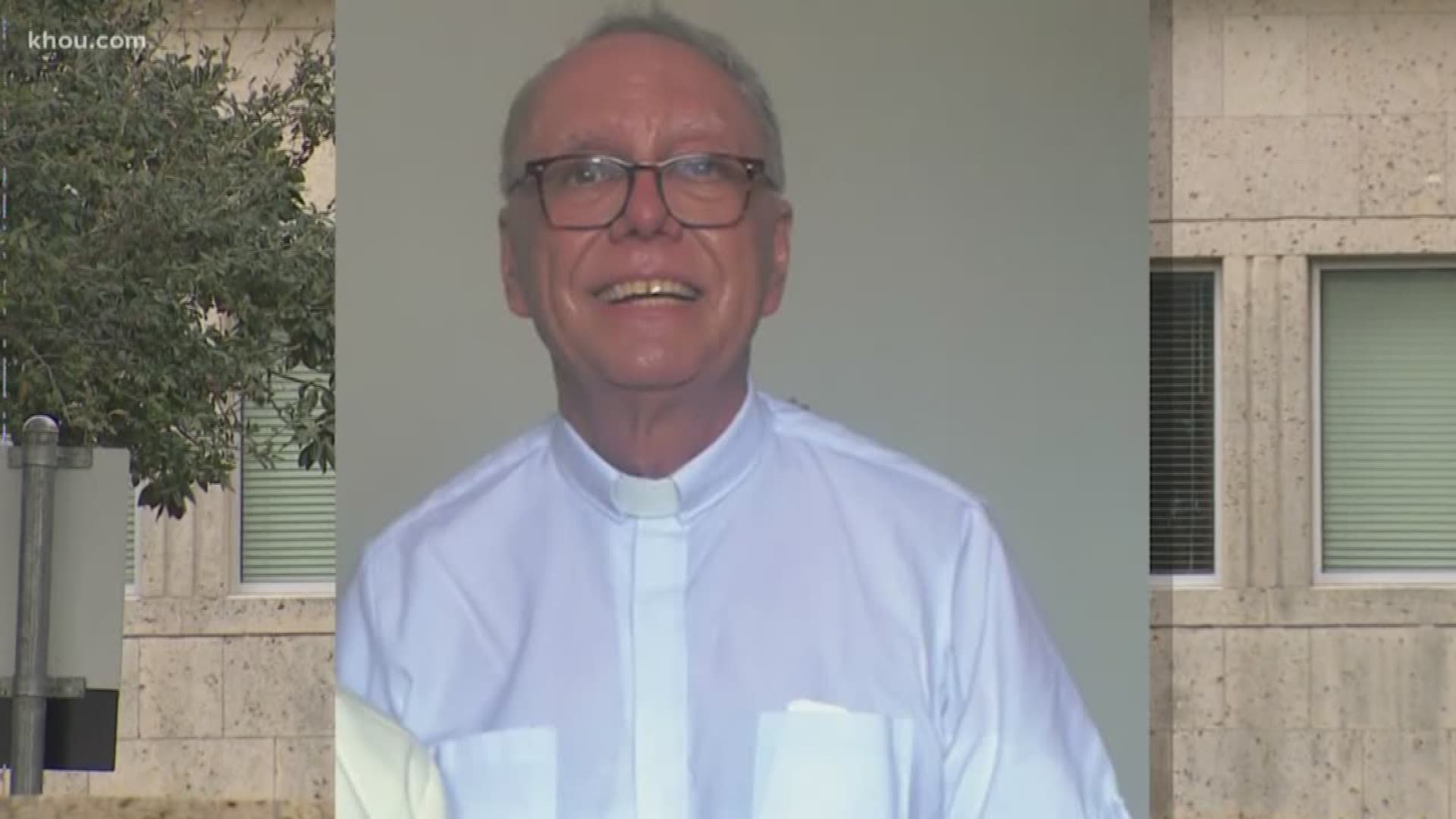 HOUSTON — Houston’s St. Thomas High School says it supports the transparency of the Archdiocese when it comes to releasing the names of priests with credible abuse allegations against them.

That list of priests with credible abuse allegations released Thursday by the Archdiocese of Galveston-Houston includes two priests with ties to the well-known Catholic school.

One of them is Father Jack Hanna, who graduated from St. Thomas and later served as a Spanish teacher there.

We’ve learned he was removed from the faculty five years ago after an allegation of inappropriate behavior arose.

According to a letter sent to alumni at the time, Hanna agreed to undergo an assessment at a therapeutic center for priests.

The details of the allegation remain unclear.

A longtime friend of Hanna and St. Thomas alum described him to us as a “fine man” and “fine priest.”

But he said allegations against other priests on the list who’ve served elsewhere did not necessarily surprise him.

The other priest on the list who taught at St. Thomas is Father Raphael O’Loughlin.

However, the school says he was not on the faculty during the time period referenced by the Archdiocese.

St. Thomas fully supports the position and transparency of the Archdiocese.