Officers were able to rescue the man from the water, and he was looked over by paramedics at the scene before being arrested. 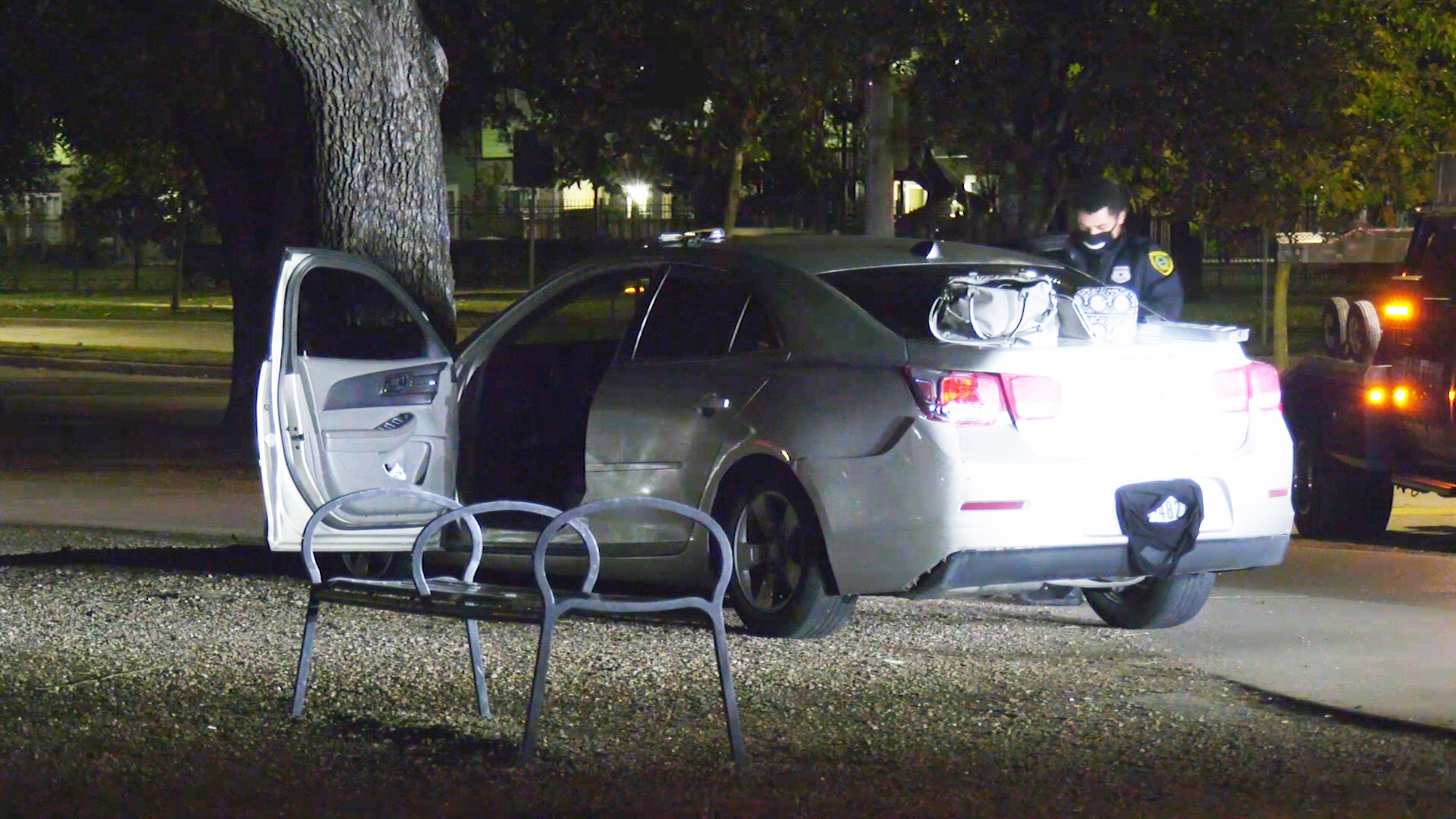 HOUSTON — Houston police said a man is in custody and being treated for hypothermia after jumping into Buffalo Bayou in an attempt to get away from officers overnight.

It was around 4 a.m. Thursday when officers received a report about a man stealing parts off a car. They spotted a vehicle that matched the suspect’s, but the driver allegedly refused to pull over.

There was a brief chase that ended in a crash on Allen Parkway near Sabine, just west of downtown. That’s where the man jumped into the bayou.

Officers were able to rescue the man from the water, and he was looked over by paramedics at the scene.

Police said the man will likely face charges for evading arrest and theft. His name was not immediately released.