Harold Lynn Celestine is charged with aggravated assault after authorities said he poured gasoline on his girlfriend and lit her on fire during a fight. 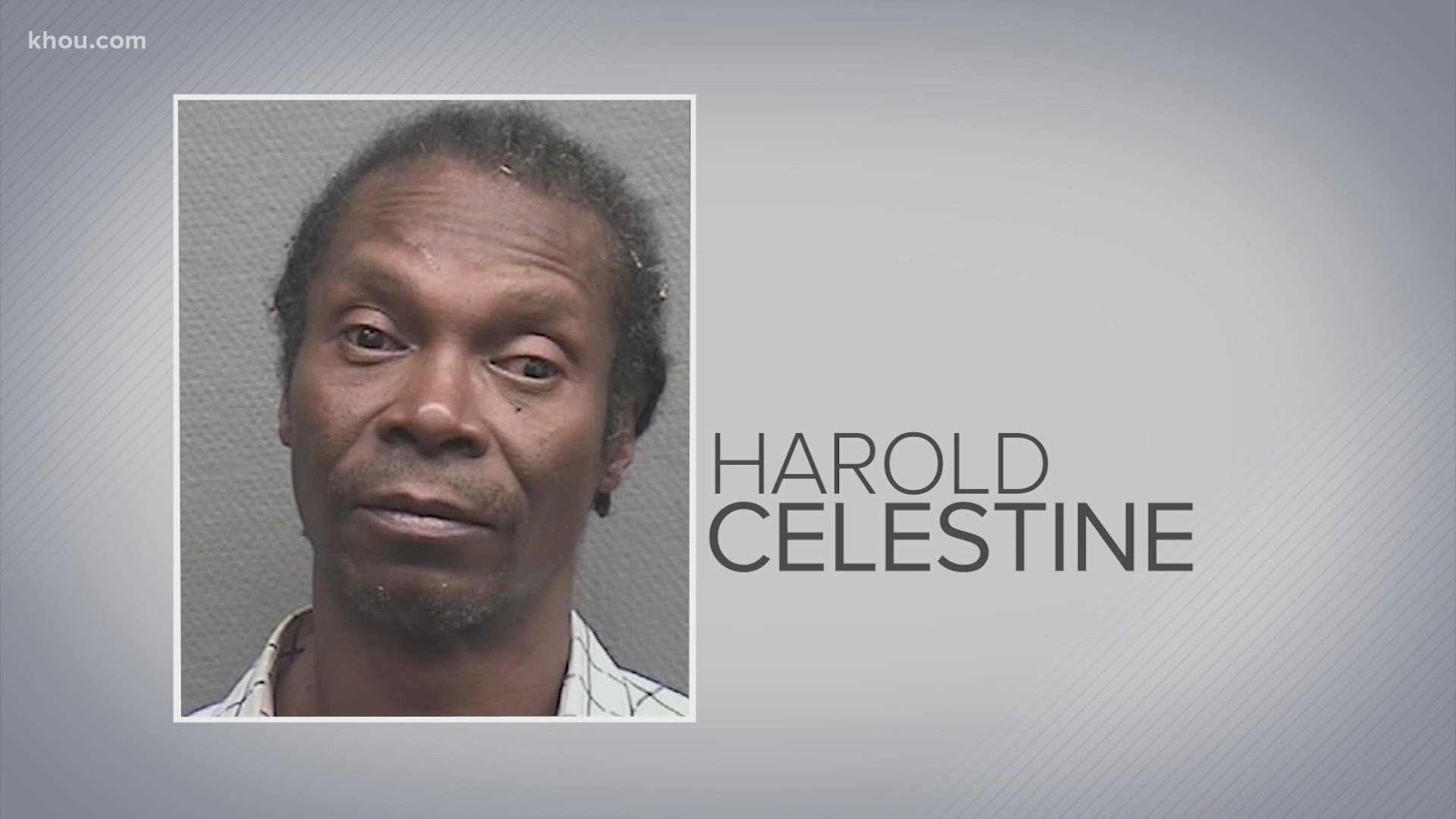 HOUSTON — Harold Lynn Celestine is in custody and charged with aggravated assault after authorities said he poured gasoline on his girlfriend and lit her on fire during a fight over an article of clothing, according to court documents.

According to court documents, on Nov. 21, Celestine and his girlfriend went to a friend's home in southeast Houston, where they got into an argument in a bedroom. Investigators said Celestine accused his girlfriend of stealing an item of his clothing.

Editor's note: The brief video in this story is from the day of the attack

Celestine then walked to his vehicle and grabbed a plastic water bottle filled with gasoline. When he returned inside, he poured the gasoline on his girlfriend and lit her on fire with a lighter while she was standing next to a bed.

According to court documents, Celestine then left the house.

RELATED: Houston police looking for man accused of setting his girlfriend on fire, leaving her in critical condition

The man the couple was visiting used two comforters to put out the fire. Both ended up with burns, but the woman was hospitalized with severe burns to her chest, left shoulder, left side of her neck and both of her inner thighs while the man suffered minor burns to his shoulder.