No arrests or charges have been announced after the pursuit, which reached speeds up to 120 mph. 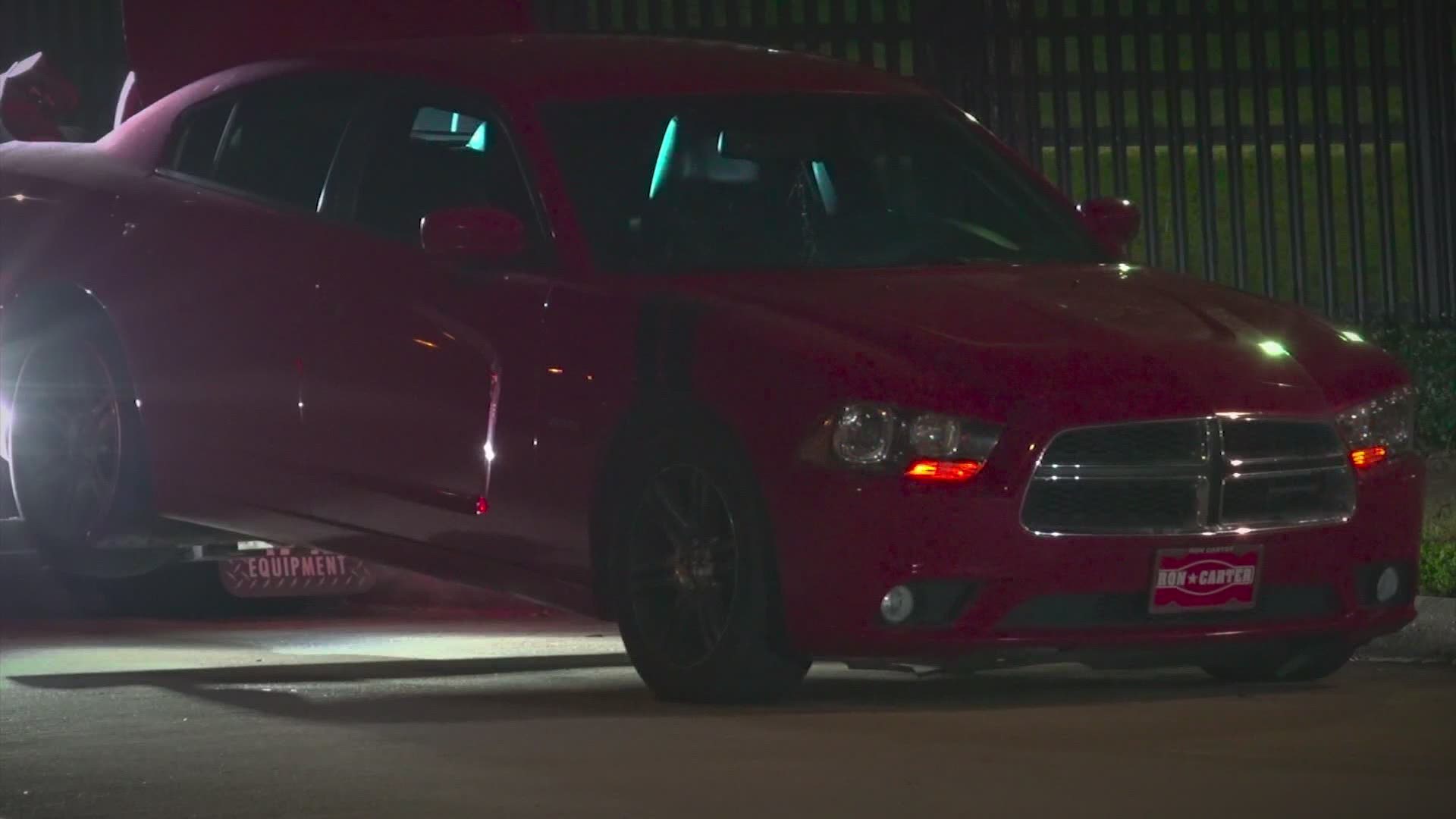 HOUSTON — Police chased a Dodge Charger at speeds above 100 mph before calling off the pursuit and later finding the vehicle ditched in front of an FBI building.

The chase happened late Sunday and started in the Livingston area.

Police reported a red Dodge Charger was going about 120 mph while heading southbound on Highway 59. Multiple agencies, including sheriff’s deputies, joined in on the pursuit as the chase entered the City of Houston.

Police eventually called off the chase because of the dangerous speeds.

Police later received a call from FBI Houston that the vehicle was left at the front gate of their building, located off Highway 290 on the northwest side.

The driver was allegedly last seen jumping a fence.

At this time there’s no word on any arrests.