How to celebrate Pride Month in Houston area

The huge Pride Parade and Festival are postponed until the fall, but we have a list of other Pride parties and celebrations in the Greater Houston Area. 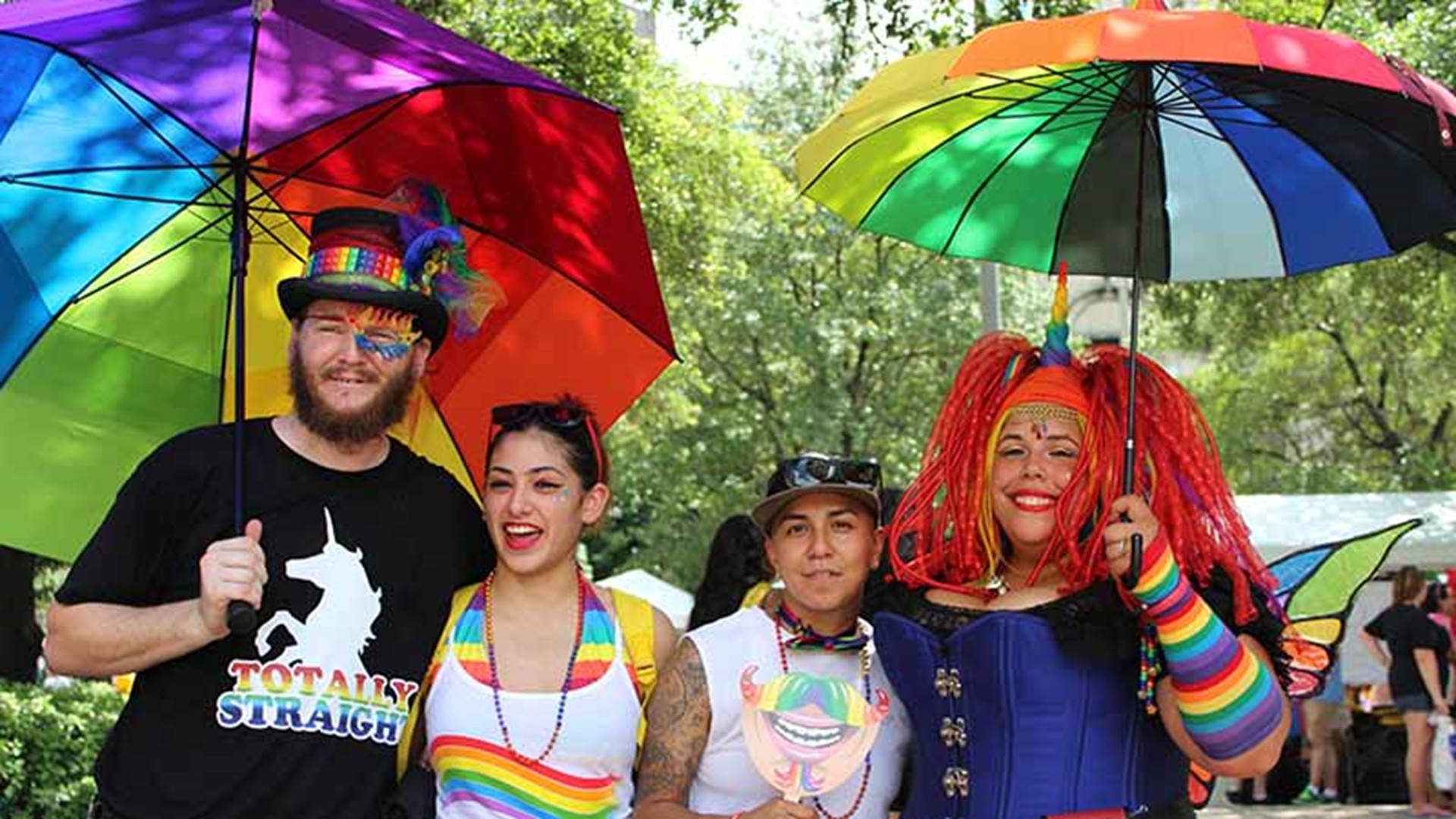 HOUSTON — Houston is home to one of the nation’s most popular Pride celebrations, but the biggest event of all has been postponed.

The annual Pride Houston Parade and festival were originally scheduled for Pride Month in June but a delay in city permits forced them to hold off until the fall. They don’t have the exact date yet.

The Pride Run, originally scheduled for June 12, has also been postponed because of permit issues.

No worries. You can celebrate Pride all year long!

RELATED: How to be an LGBTQ ally

“Pride is not just one single day; it lives in us and around us EVERY single day. Here in Houston, we strive to provide Pride 365 and thank you for your support and willingness to stand by us and with us,” Pride Houston recently posted on their Facebook page.

Credit: KHOU 11
A huge crowd braved the heat for the Pride Houston Parade and Festival in 2019.

In the meantime, they're planning pop-up events, including pool parties and movie festivals, throughout the month of June. Follow their Instagram or Facebook page for details.

Here are some of the other Pride celebrations to put on your calendar!

You can head south to Kemah for one of the biggest celebrations. Kemah Pride Week kicked off on June 8 and runs through Sunday, June 13.

The week-long party includes mostly free performances at multiple venues. Events include a Pride Ball and Drag Show at Shot Bar, a Family Day at Cat Scratch Kitchen and a Singles Luau at The Great Kanakas Atomic Tiki Bar. There will also be performances by the Band Hennessy, Hold on Hollywood and local drag artists Vitamin B and Kimber Devine. 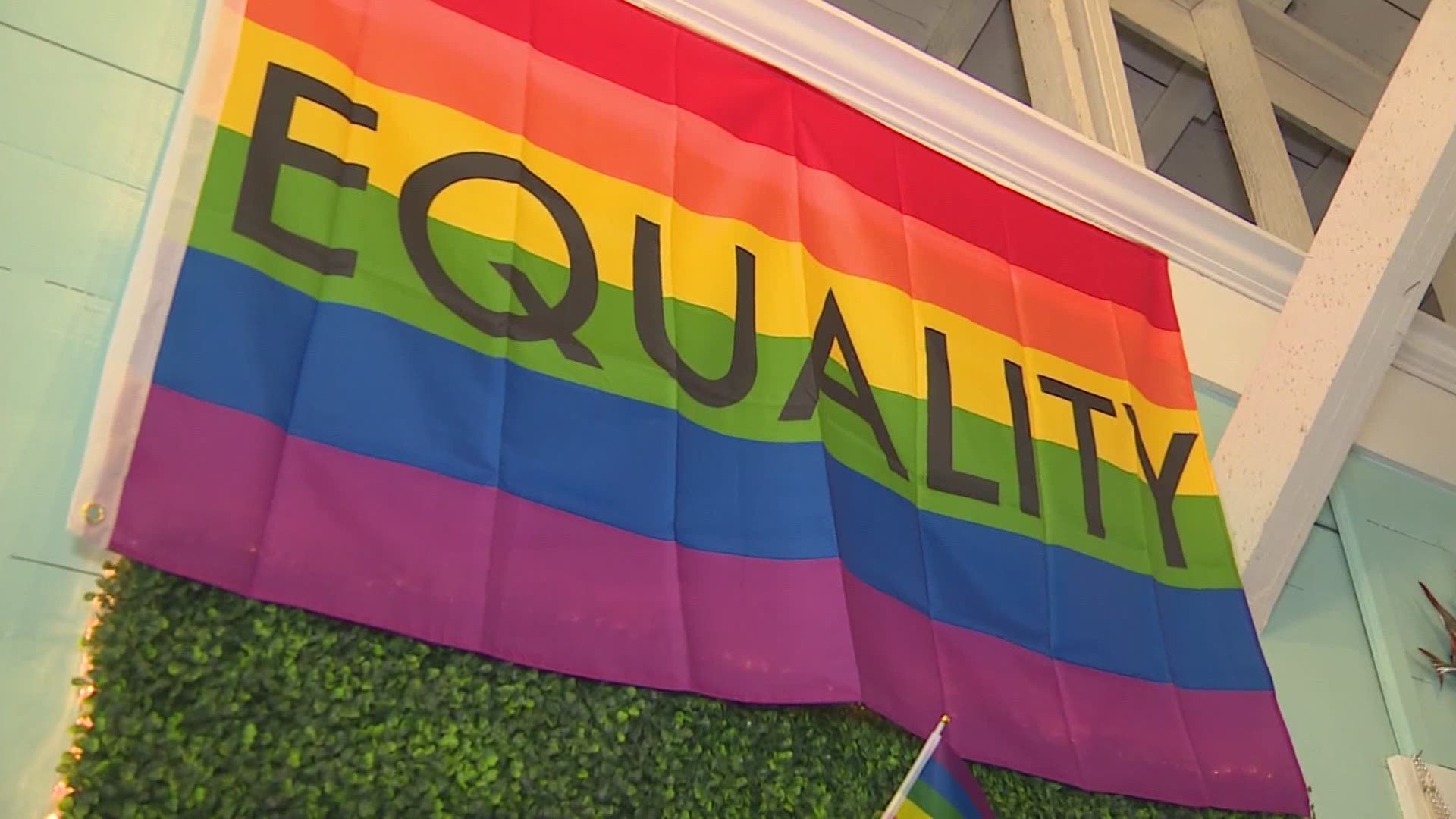 The Southern Star Brewing Co. in Conroe will have a Rocky Horror-themed pride party on Saturday, June 12.

There will live music from Safe Distance and a food truck from 6 p.m. to 10 p.m.

They’ll donate $1 for every pint sold to Equality Texas.

Karbach is hosting the Pride Market and Biergarten Party on Sunday, June 13 from 11 a.m. to 6 p.m.

There will be local vendors, food, music and, of course, plenty of Karbach beer.

The brewery is located at 2032 Karbach Street off 290 in north Houston.

It’s located at 1517 Alabama in the Midtown area.

The Kinky Circus is back at Numbers Nightclub in Montrose.

There will be aerial performers, art, music and food. Costumes are encouraged and masks are a must.

Numbers is at 300 Westheimer in Montrose.

MAX’s Wine Dive and One Hope Wine are teaming up for a Pride Pop Fantasy Wine Dinner on Thursday, June 24, at 7 p.m. Foodies and wine lovers are invited to feast on the four-course meal in the heart of Montrose, “Houston’s proclaimed gayborhood.”

The YMCA of Greater Houston will welcome up to 10,000 teens for its Teenchella: NYC Pride Viewing Party on June 26.

When Pride Month heats up, you’re invited to cool down at El Segundo Swim Club’s Pride Pop Up Pool Party.

The Pride Houston Kickoff and Theme Reveal Party has been rescheduled for July 25 at Pearl Bar. More details to come. 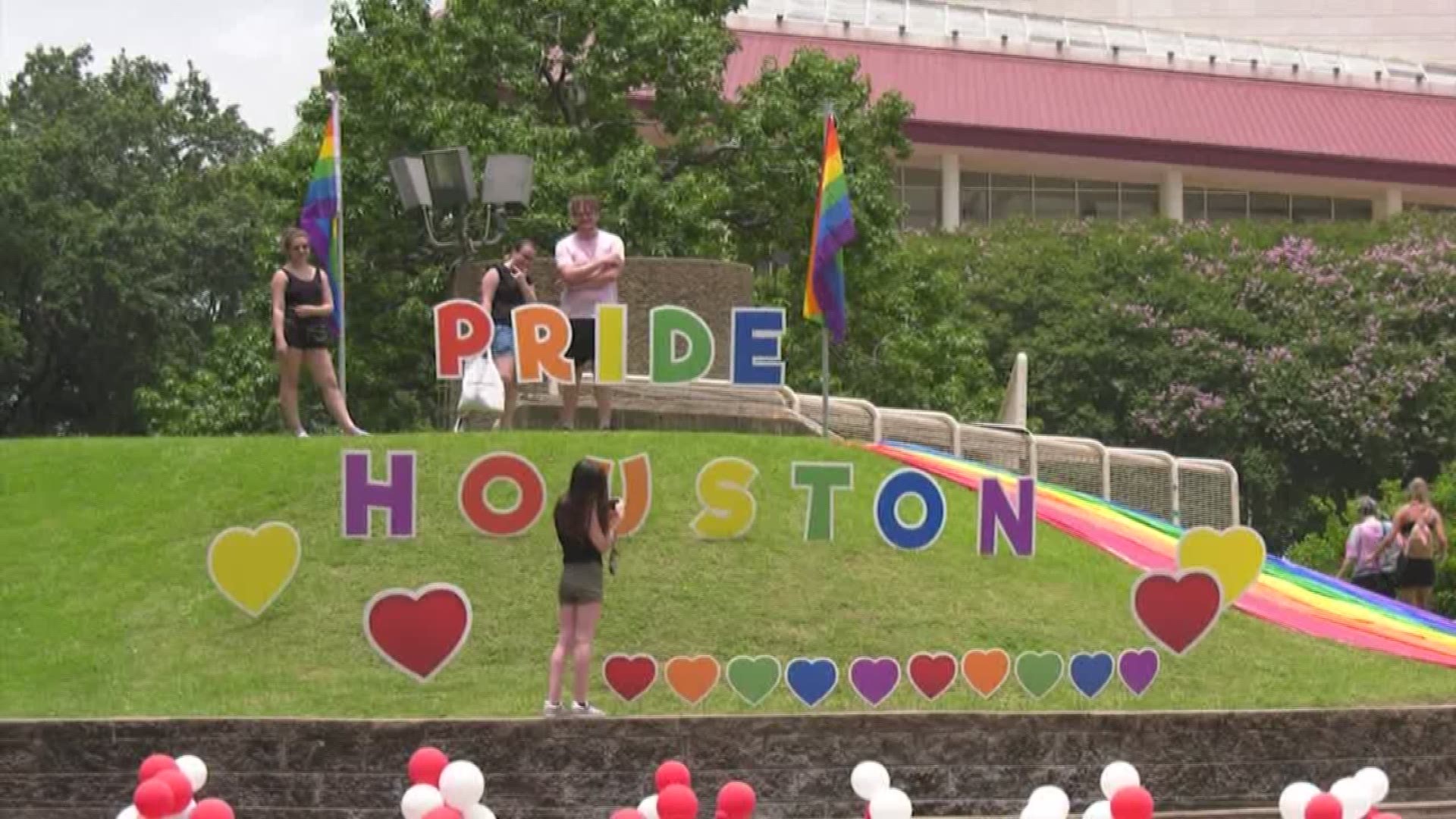