How to be an LGBTQ ally

The most important allies a member of the queer community can have are their parents. 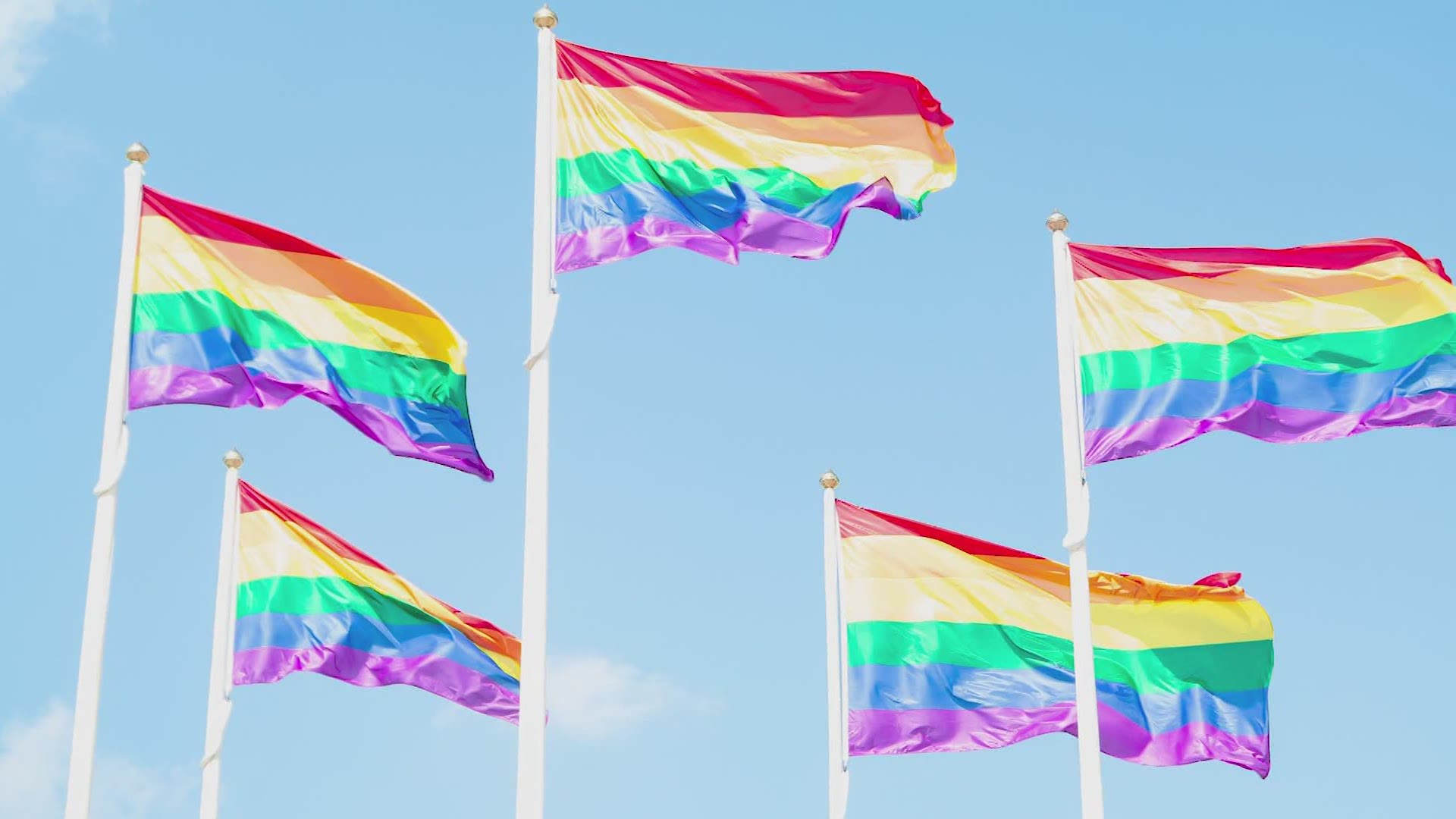 HOUSTON — Looking at the rainbow-covered crowds of today's Pride festivals, they're a far cry from how the LGBTQ rights movement started in 1969: the Stonewall riots in New York City.

"Pride Month is really a celebration of LGBTQ people fighting back against oppressive forces," says Laura Kanter, the youth services manager at the Montrose Center.

"We need to do a lot more," Kanter says. "Pride needs to go beyond the month of June."

She describes being an ally as showing up to be the voice for those afraid to speak up, such as at the state legislature.

"A lot of times, that is actually a role that’s better left for people who aren’t going to be hurt by going and speaking," says Kanter.

"That’s probably the greatest contribution you can make as an ally because people in dominant groups don’t often listen to people from marginalized groups," adds University of Houston-Downtown psychology professor Dr. Kristin Anderson.

She says ally voices are important from the state capitol to your office to home.

The most important allies a member of the queer community can have are their parents.

"Your first priority is to protect them, to acknowledge them as who they are," says Dr. Anderson.

Kanter echoes that: "Make sure they get all the support they need."

She encourages parents of queer kids to research, learn and listen, especially if your child identifies as non-binary or transgender.

"Use that pronoun," says Kanter. "It’s not going to hurt anyone if you allow them to call themselves ‘they’ or ‘them,’ but it’s going to help them feel better about themselves."

So by all means, buy the rainbow shirt, go the parade, post the Pride filter on social media. But don’t forget to be a real ally after June 30 too.

"It really has to happen all year," Kanter says.

For more information and resources about being an ally, click here.