The city is not planning to open its Emergency Operations Center quite yet as Tropical Storm Hanna takes a track closer to the US-Mexico border. 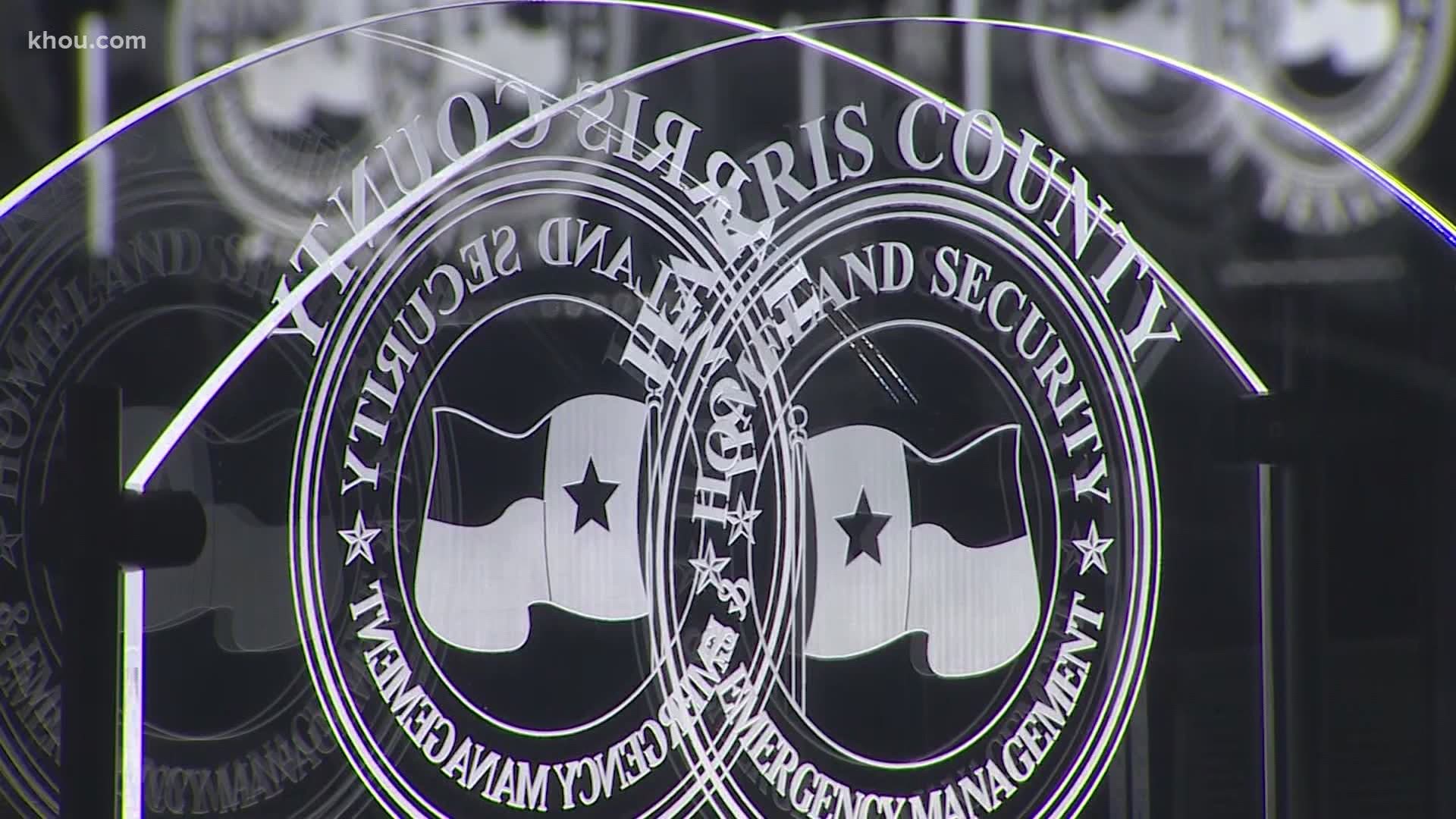 HOUSTON — A top Houston emergency response official says despite staffing and social distancing challenges from COVID-19, they are ready for whatever weather this weekend may bring.

Nickea Bradley, Houston’s Emergency Management Coordinator, says they’re taking all the steps they normally would for a big weather event.

High-water rescue trucks are in place, first responders are ready to block off roads, and the fire department’s swift-water rescue team is on standby just in case.

This year, they’re also having to deal with COVID-19.

Bradley believes they’ll have enough PPE and hand sanitizer for both first responders and the people they help.

She said she's confident even with first responders and workers quarantined or out sick, Houston will be able to cover the city’s needs.

“Even though we are wearing a little thin with the different things happening at the moment, we’ve done really well to bring in surge staff to cover other types of city duties so that we can have as many people possible to response level capability," Bradley said.

Bradley said social distancing and screening will be part of any shelters that open.

She said the city’s not planning to open their Emergency Operations Center now but will if things get worse.

Tropical Depression Eight became Tropical Storm Hanna late Thursday night. It's in the Gulf of Mexico and barreling toward the South Texas coast.

Hanna is our primary concern as it is expected to bring several inches of rain. A Tropical Storm Warning is in effect for most of the Texas coast.

That means tropical storm conditions are expected within the next 36 hours.