Officer Gizelle Solorio, 32, "will be remembered for her bright smile and uplifting spirit," Chief Acevedo said. 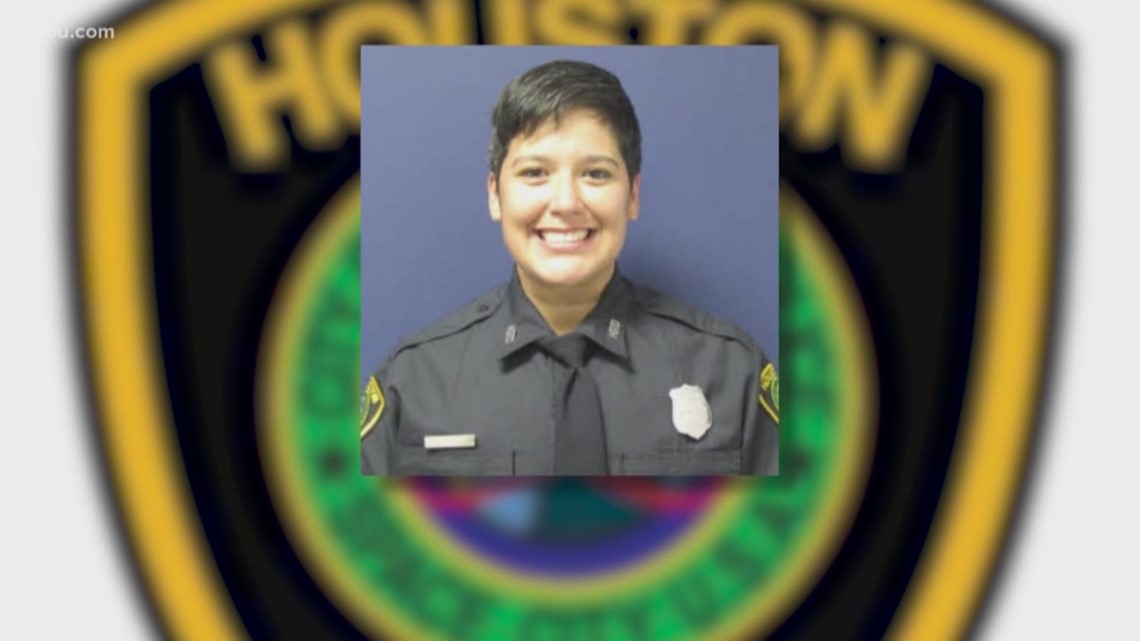 SEALY, Texas — Houston police are mourning the death of another officer after a head-on crash on Interstate 10 near Sealy Thursday morning.

HPD Officer Gizelle Solorio, 32, was off-duty when her Toyota Tacoma slammed into a big rig around 6:30 a.m.

"With heavy hearts, we learned one of our own died in a crash," HPD tweeted. "We ask for your prayers for Gizelle and her family."

DPS investigators are trying to figure out why Solorio was going the wrong way in the westbound lanes just east of Mlcak Road.

"At this time we have no idea where she was coming from. We don’t even know why she was traveling the wrong way," said Sgt. Stephen Woodard with DPS. "We do know there is a life that was lost today during this time, which is a sad situation, not only for the community, but for the Solorio family."

They say the trucker tried to swerve but was unable to get out of the way.

The crash happened in a construction zone.

Solorio  joined HPD in May 2017 and was president of her cadet class, according to HPD Chief Art Acevedo.

"Her speech during Academy graduation was very powerful and will remain with those that heard it for years to come," the chief tweeted. "She will be remembered for her bright smile and uplifting spirit."

Here is a video of her commencement speech:

Solorio was assigned to the Northeast Patrol Division.

I-10 was closed for several hours until both vehicles were removed.

This was the second deadly wrong-way crash on Thursday. In the earlier morning hours, an intoxicated wrong-way driver struck two vehicles and killed a man on I-45 north of Houston