Strange but true: 1992 Astros forced out of Houston by Republican National Convention

The Astrodome overrun by elephants forcing the hometown team to flee? Was it a circus? No. It’s a strange but true Houston sports story from Jason Bristol. 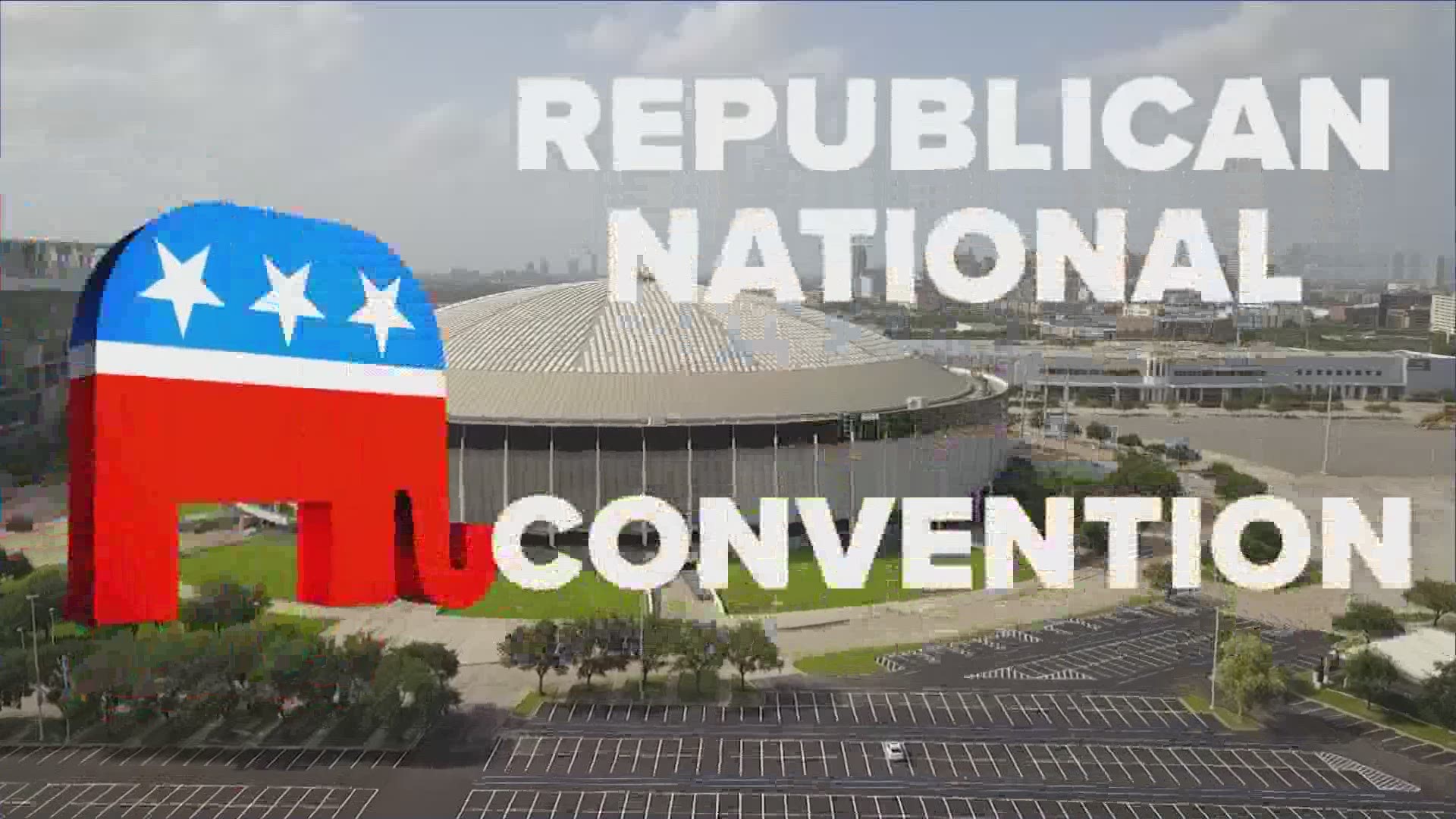 HOUSTON — Road trips are a part of baseball. But this one can be best described as unconventional.

Its Aug. 16, 1992, and the Houston Astros are finishing a series in Chicago against the Cubs. Next stop? Not Houston. The team is on a 26-game road trip.

Yes. 26 games in 28 days. One of the longest road trips in baseball history.

The reason? The Astrodome is hosting the Republican National Convention. President George H.W. Bush is being nominated for re-election. The RNC needs time to set up, so the Astros pack their trunks in late July and crisscross the country, eventually travelling more than 9,000 miles.

The team allows players’ wives to come along for part of the trip. Pitcher Pete Harnish is single. To keep him company, his teammates buy him an inflatable doll.

In the end, the Astros went nearly a month without a home game.

“It wasn't as bad as we thought it would be,” recalled then-Astros broadcaster Bill Brown. “They actually had a 12-14 record on that trip. That's pretty doggone good, and so they were able, because of their youth, and because of the way the team was playing, to get through it very well.”

In the end, the trip brings the team together. It also brings about change.

Major League Baseball later settles a grievance by the Players Association that no future road trips can last longer than 17 days.

“I was hoping when I was 50 or 60 years old, I’d take a trip around the United States and see the country,” infielder Casey Candaele said at the time. “I didn’t plan on it happening while I was playing baseball.”