Family members say the victim had recently given birth to the son of the man accused of shooting her. 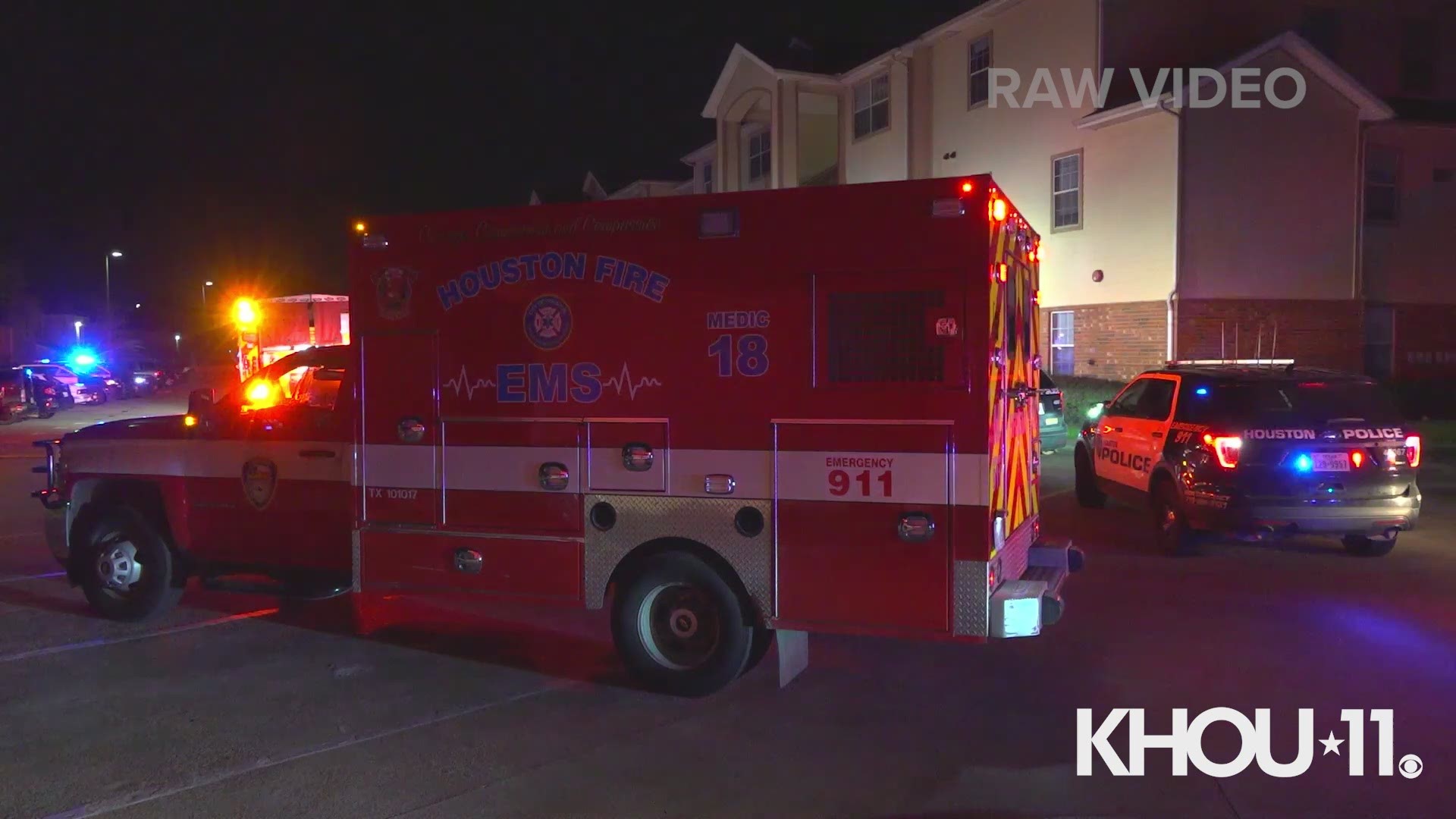 HOUSTON — Houston police have arrested and charged a man in the shooting death of a young woman over the weekend.

Antwon Norman, 18, is charged with manslaughter.

Officers and firefighters responded to a shooting call at 10:12 p.m. in the 3300 block of Alice Street.

Investigators said a family member was performing CPR on a 19-year-old woman when first responders arrived. The victim had suffered a single gunshot wound to the neck.

She was later identified as Maylaysia Levy. She had recently given birth to Norman's baby, according to family members.

They were unable to resuscitate her, and she was pronounced dead at the scene.

Everyone inside the apartment at the time of the shooing had been detained for questioning. Norman was subsequently arrested.

A homicide investigation is currently underway.