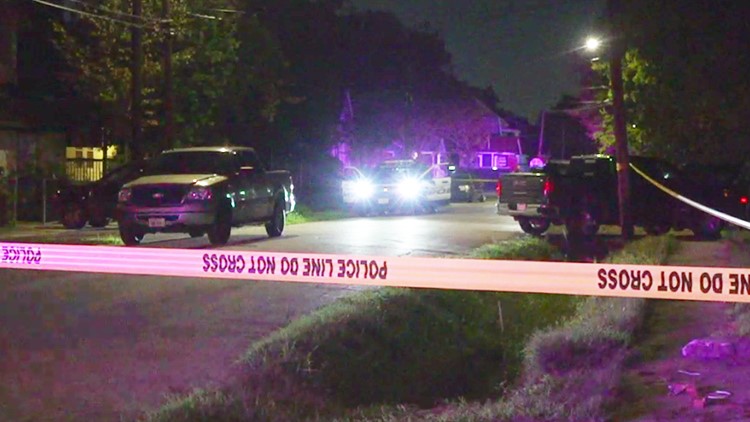 HOUSTON — Houston police are investigating a shooting at a home just north of downtown.

Police responded to the 1600 block of Terry at about 10 p.m. Tuesday and found a man with a gunshot wound to his chest.

The woman who allegedly shot him told investigators she felt threatened when the man, identified as her ex-boyfriend, broke into her home.

She said she had trouble with her ex recently. She shot him once in the chest, and he was taken to the hospital. As of last check he was expected to survive, police said.

Two other females were inside the home at the time of the shooting, but no other injuries were reported.

Detectives were called to the scene. No charges were immediately filed in the case.