Police said the couple was hugging at the time of the incident. They were both found under the suspect’s vehicle. 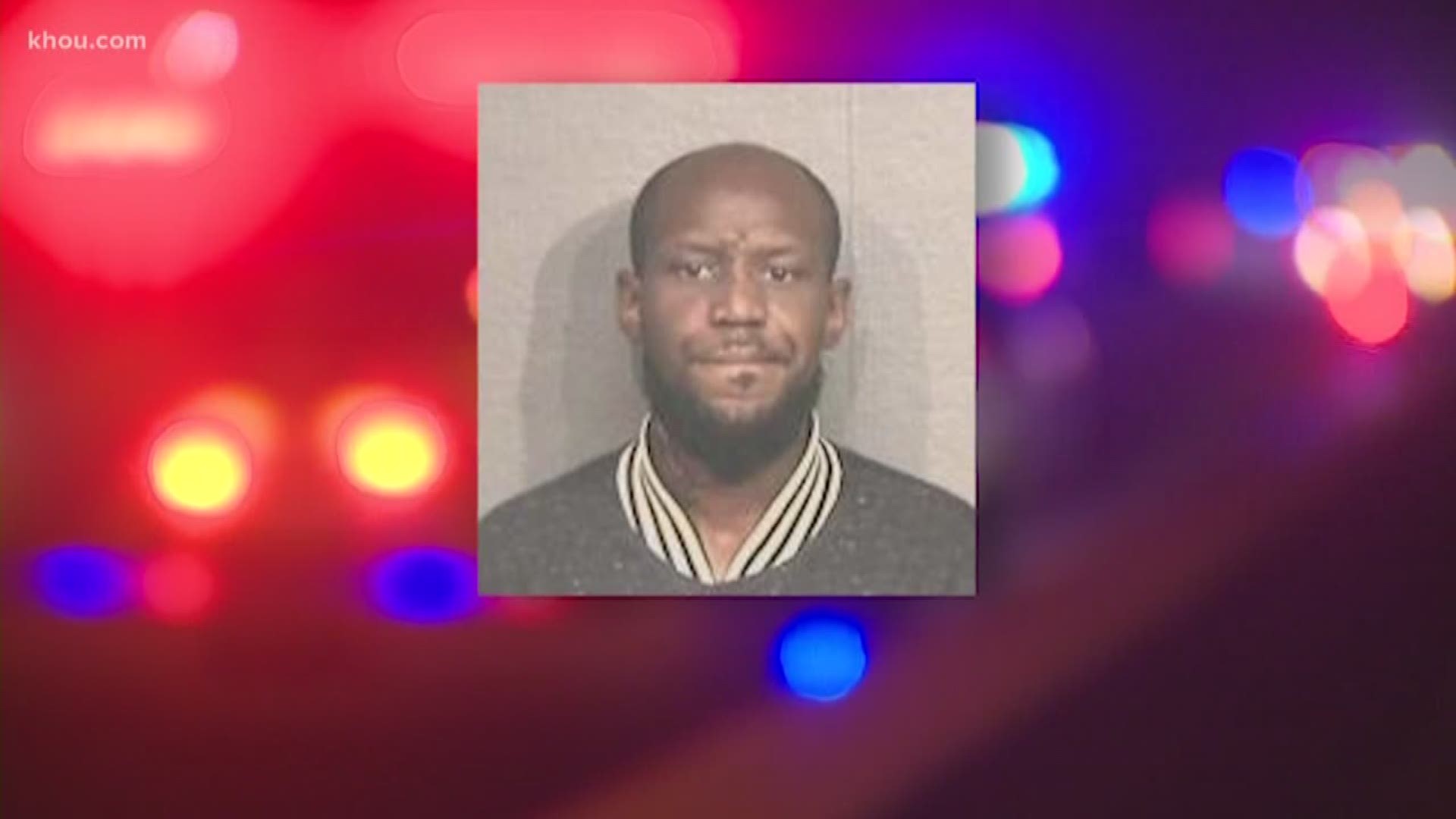 HOUSTON — A suspect has been arrested in a hit-and-run that killed a couple who recently became homeless.

Houston Police on Wednesday arrested Jordache Lenton. He is charged with two counts of failure to stop and render aid, resulting in death.

HPD said Lenton was out on bond for sex assault of a child and unlawful restraint.

Police said around 12:15 a.m. Wednesday, a driver in a black Lexus was involved in a crash along the West Sam Houston Tollway. The driver fled the initial crash and then jumped a curb at Beechnut, causing a second crash.

The suspect's car struck two homeless people who were hugging under the overpass. Police said the victims, a man and woman who recently became homeless, were trapped under the car.

The driver responsible got out and ran away instead of helping, police said.

Both the man and woman were pronounced dead at the scene.

Police set up a search area but did not immediately locate the suspect. Investigators believe they know the suspect's identity, however. The driver will face at least two counts of failure to stop and render aid.

"It's a very very tragic scene," said Sean Teare with the Harris County District Attorney's Office. "The two died together. It was obvious they were together in life as well. Every one of these scenes is sobering. This one is very, very tragic."

Those involved in the initial crash were not hurt, police said.

BARC officials said the couple's two dogs were found next to the owners at the scene and are being held at the shelter why officials try to notify next of kin.